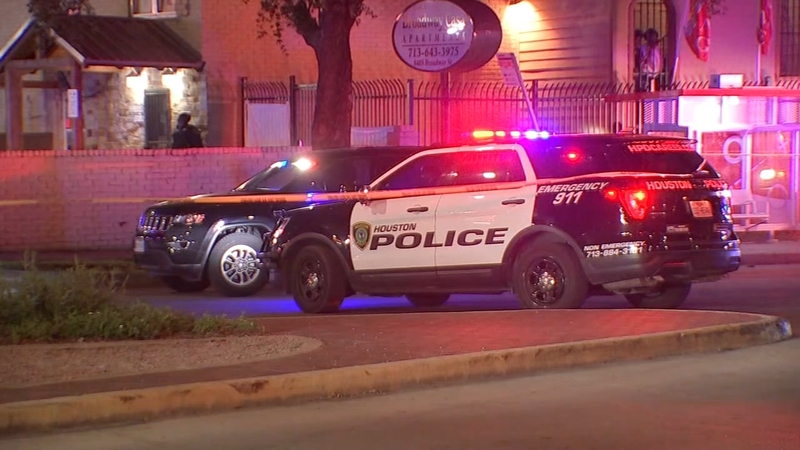 It happened around 11 p.m. in the 8400 block of Broadway near Bellfort.

The teen was in the parking lot of the apartment complex when the cars pulled in, according to Houston police.

Witnesses told officers they then heard eight to ten shots. Officers found the teen had been shot multiple times.

"Speculation from officers is that this could be gang-related or gang retaliation due to the fact there was a shooting last week about a block from here in a similar style," Pavel said. "The victims were ambushed."

The teen who died was supposed to be with a friend at the time, authorities said.

Investigators were checking area hospitals to see if a second teen may have been shot, but there was no word Thursday if anyone had been found.

One of the cars that fled the scene may have been a red Mercedes. The other was a white vehicle, but the car's make or model wasn't immediately known.