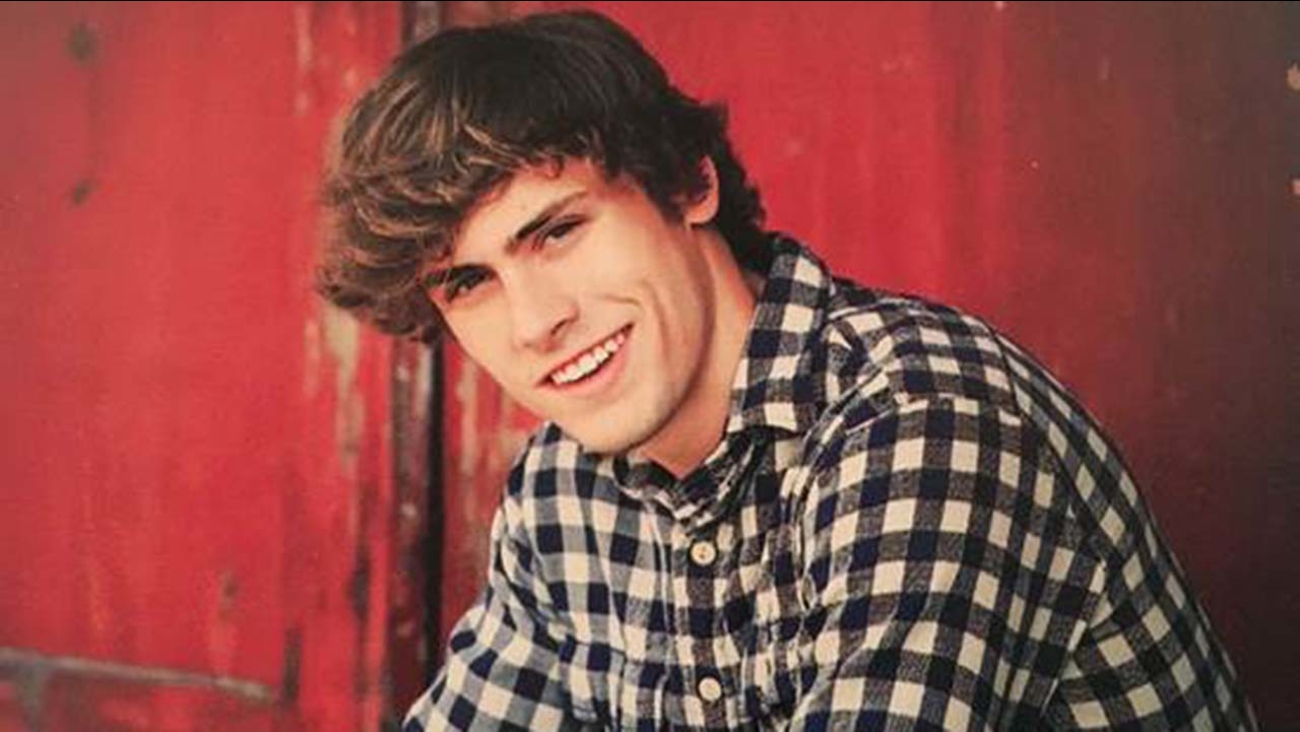 AP
WAVERLY, TN -- The 19-year-old son of country music singer Craig Morgan has been found dead after what authorities described as a weekend boating accident along the Tennessee River basin, Morgan's publicist has said in a statement.

Publicist Cindy Hunt said in the statement late Monday that the Humphreys County Sheriff's Department in Tennessee recovered the body of the teen, Jerry Greer, on Monday evening in an area called Kentucky Lake in northwestern Tennessee. The search for the recent high school graduate had begun Sunday after the accident.

"The family is grateful for the outpouring of support and requests prayers at this time as they privately mourn this terrible loss," saiod the statement released by Hunt on behalf of Morgan and his wife, Karen Greer.

It said funeral arrangements are pending.

Sheriff's Office Chief Deputy Rod Edwards told local media that Greer and a friend had been tubing when the accident occurred. Greer's friend resurfaced, but Greer did not. Both were wearing life jackets.

Morgan, an Army veteran, has had hits like "That's What I Love About Sunday" and "Redneck Yacht Club" and is the host of "Craig Morgan: All Access Outdoors," which is in its seventh season on the Outdoor Channel.

The Sheriff's Office had requested assistance from rescue organizations across the state. About 50 boats joined the search after the teen went missing. Authorities say crews were using an underwater vehicle to scan a stretch of the river where the water is up to 15 feet deep at points.
Related topics:
tennesseeu.s. & worldmissing personbody found
Copyright © 2020 by The Associated Press. All Rights Reserved.
U.S. & WORLD

Woman dies after clothing gets caught in raisin processor

Child hit by vehicle backing out of driveway, sheriff says