Marla Carter has the latest on the damage seen in the Conroe area from severe storms.

Severe weather delayed the start of a graduation ceremony be several hours on Friday.

Runoff from the storms could be big probelms for people in Ft. Bend County.

Residents in one Montgomery County subdivision have been hit twice in two months.

Spring creek rising in Timber Lakes. Crests tmow. We were there as these same homes flooded in April. #abc13 pic.twitter.com/zUvwYa0ePO

Highway 290 is back open, but it was shut down for hours because roaming cattle.

Enough with the rain. pic.twitter.com/2SKYfSM79D 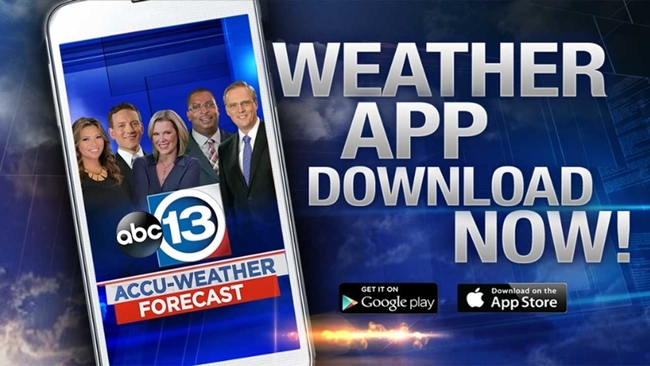