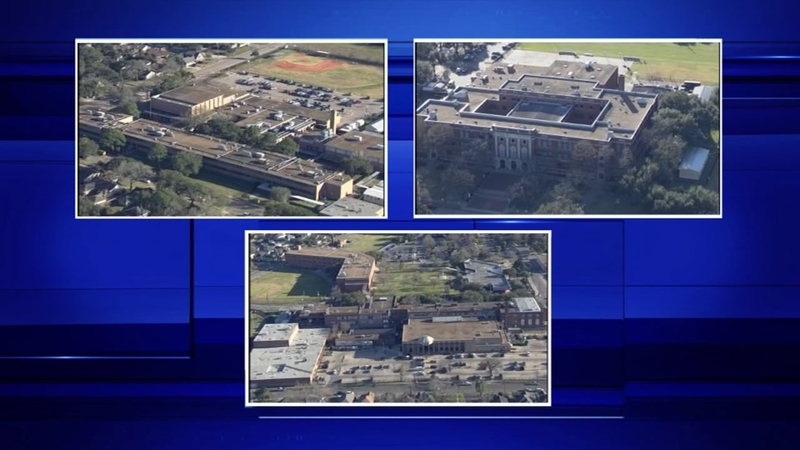 It'll cost the district about $250,000 per school to complete the renaming process. The district is still trying to figure out where it will get that money.

After it gets the funding, HISD will begin considering new names for the schools.