CHARLESTON, S.C. -- An 11-year-old boy is back with his family after police said he drove 200 miles to meet an unknown male he met on Snapchat.

Police in South Carolina said the boy drove alone from Simpsonville all the way to Charleston.

Authorities said he pulled up next to a police officer around 12:30 a.m. Monday.

Officer Christopher Braun realized the child was the only person in the car. The boy told the officer he had driven for three hours and was lost.

The child told Braun he had taken his brother's car and was using the GPS on his father's tablet to find an address in Charleston an unknown male had given him through Snapchat. The address was lost when his GPS signal went out.

The boy gave Braun his father's name and telephone number. Police were able to reunite the child with his family.

Investigators are now analyzing the tablet the child was using to recover information. 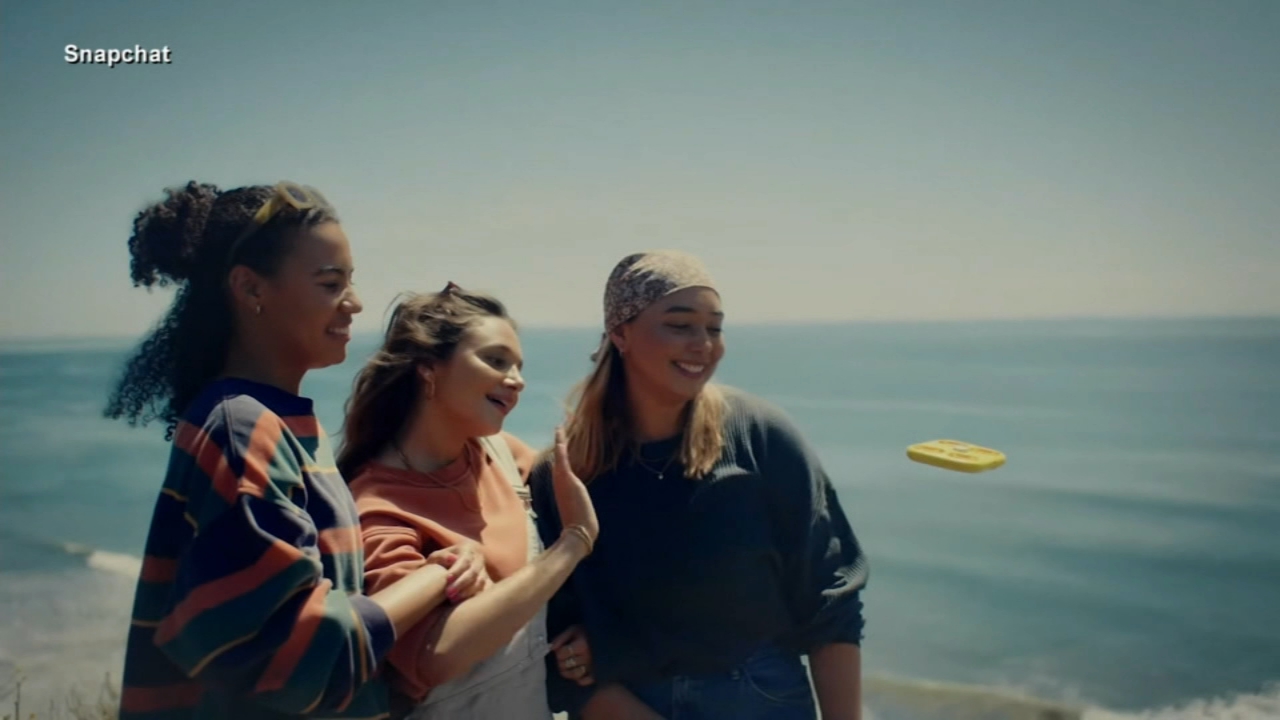 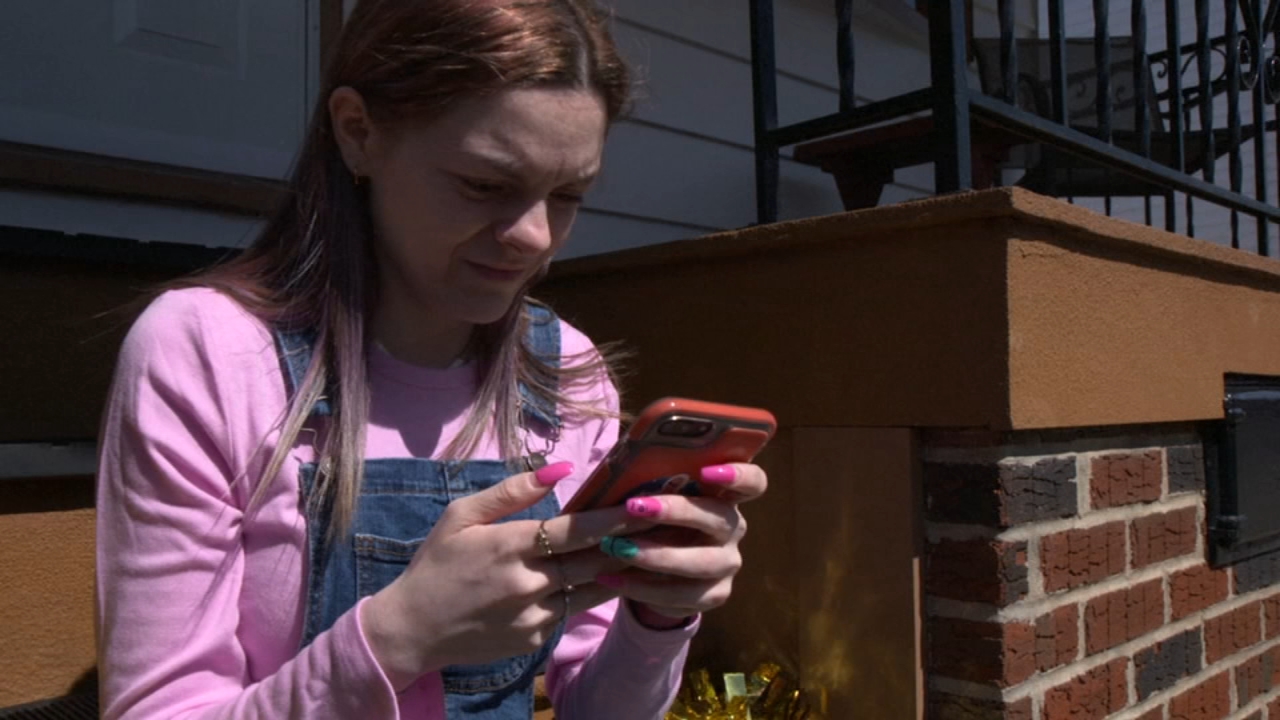 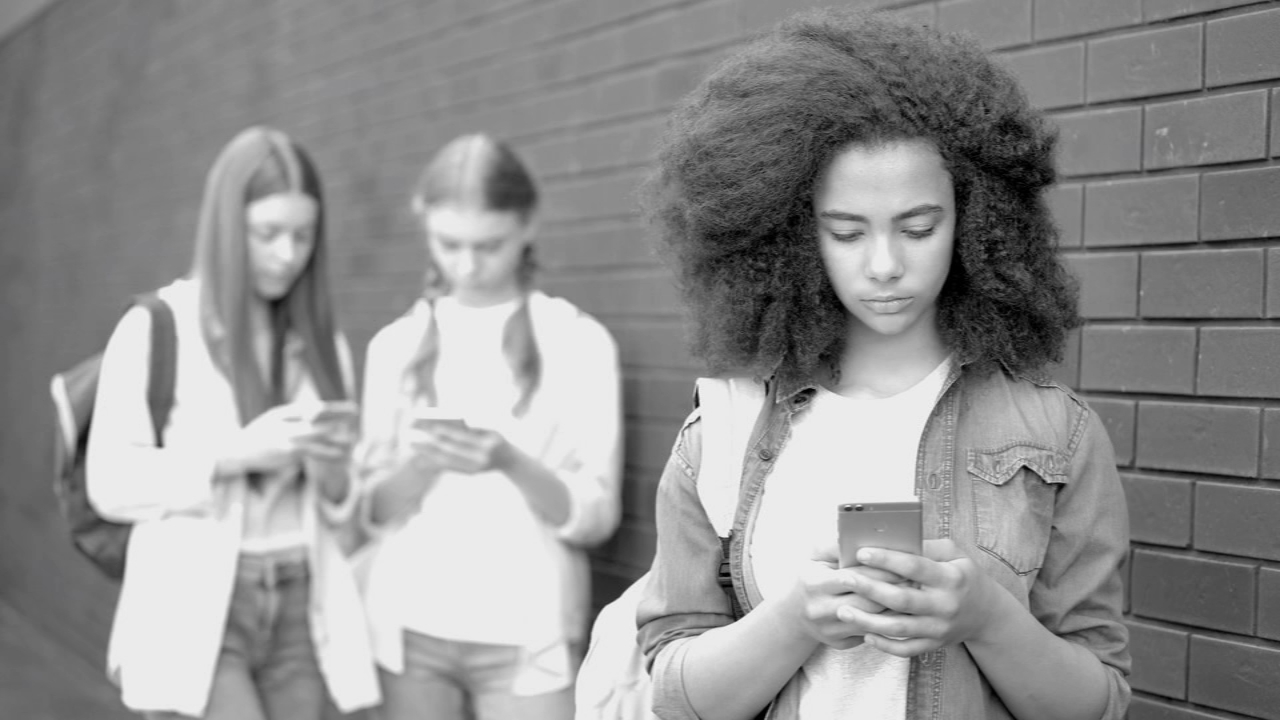 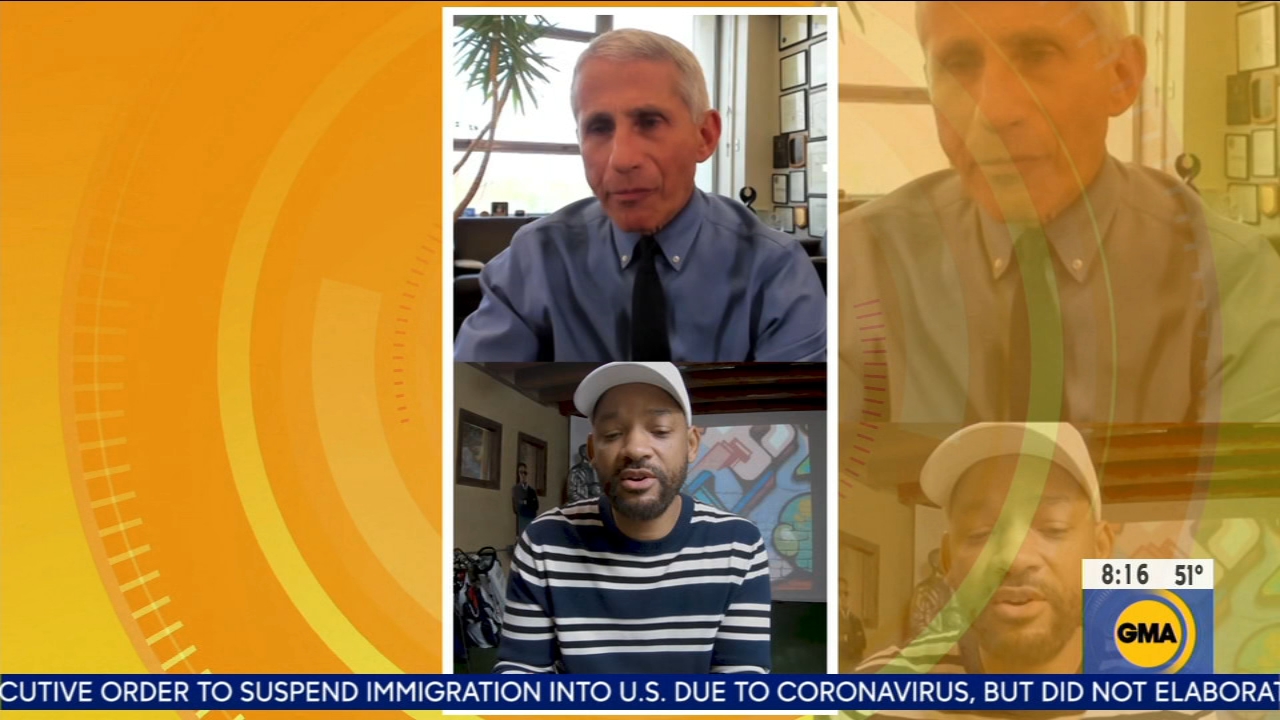 Will Smith chats with Dr. Fauci about COVID-19