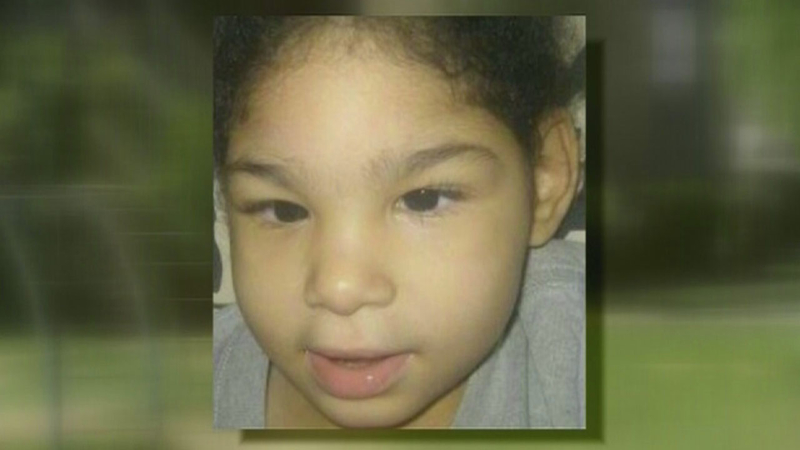 HOUSTON (KTRK) -- Police investigating death of a child in southwest Houston have finally spoken to the young girl's mother.

Ayahna Comb, 9, hadn't been seen in months. It took that long for anyone to look for her.

When they did, a family friend found her lifeless body wrapped in a blanket inside the refrigerator at her southwest Houston apartment. The last time her father says he saw her was two months ago.

"I picked her up, hugged her, talked to her. Then I had to go," said Armand Comb, the girl's father.

But he says he thought he had talked to her since then.

"I'd been on the phone and I was singing her songs and stuff and the whole time she was lying," said Comb.

Ayahna had cerebral palsy, and Comb says Ayahna's mother, Amber Keyes, would tell him their daughter was responding with a smile when he was on the phone, but now he doesn't know if he was talking to her at all.

The couple also has a 5-year-old daughter who is now in CPS custody. An emergency custody hearing is scheduled for Wednesday to determine a more permanent arrangement. A CPS spokeswoman says the agency has had no previous contact with this family.

Keyes voluntarily went and talked to investigators Tuesday. She was then released with no charges.

Houston police are awaiting autopsy results to determine how the little girl died. 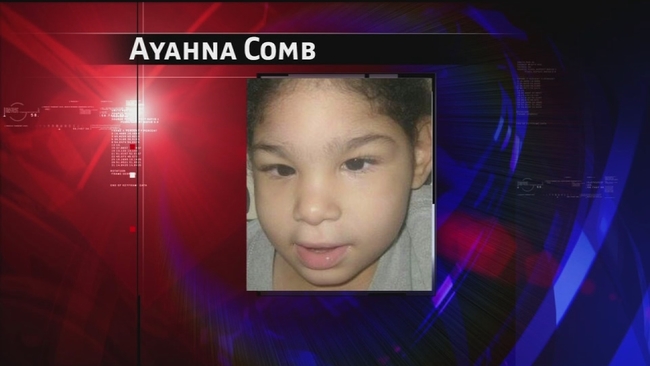