The altercation reportedly began after the vehicles involved in the crash pulled off to a side street to exchange information, according to officials from the Houston Police Department.

Shortly after they exchanged information, another car was said to have pulled up to the driver and ended up shooting inside of the victim's vehicle multiple times before leaving the scene, authorities said.

The victim was then pronounced dead at the scene.
Report a correction or typo
Related topics:
houstonfatal shootinghomicide investigationhomicidedrive by shooting
Copyright © 2021 KTRK-TV. All Rights Reserved.
DRIVE BY SHOOTING 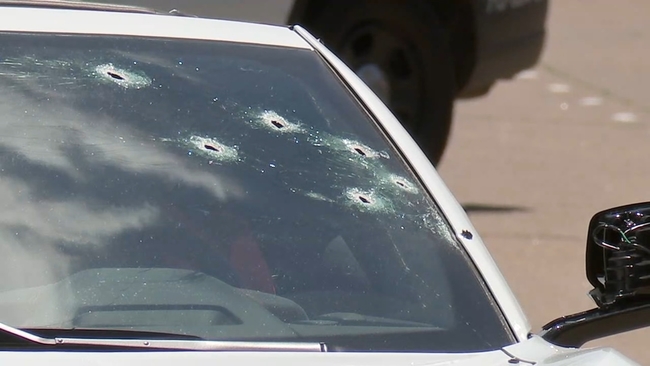 Couple found shot may have opened fire on 2 others, HPD says