ByTed Oberg and Keaton Fox via

Arkema North America and two senior executives, CEO Richard Rowe and plant manager Leslie Comardelle, all face an unusual case where a jury will decide if the crime is a felony or misdemeanor.

The indictment alleges the company and its executives recklessly released chemicals and placed residents and first responders at risk of serious bodily injury.

The company faces a $1 million fine. The executives could face up to five years in prison, if found guilty.

The Harris County DA presented the case after the Arkema plant fire and explosion.

"These criminal charges are astonishing, especially since the U.S. Chemical Safety Board concluded that Arkema behaved responsibly. At the end of its eight-month investigation, the Chemical Safety Board noted that Hurricane Harvey was the most significant rainfall event in U.S. history, an Act of God that never before has been seen in this country," Arkema spokesperson Janet Smith said. 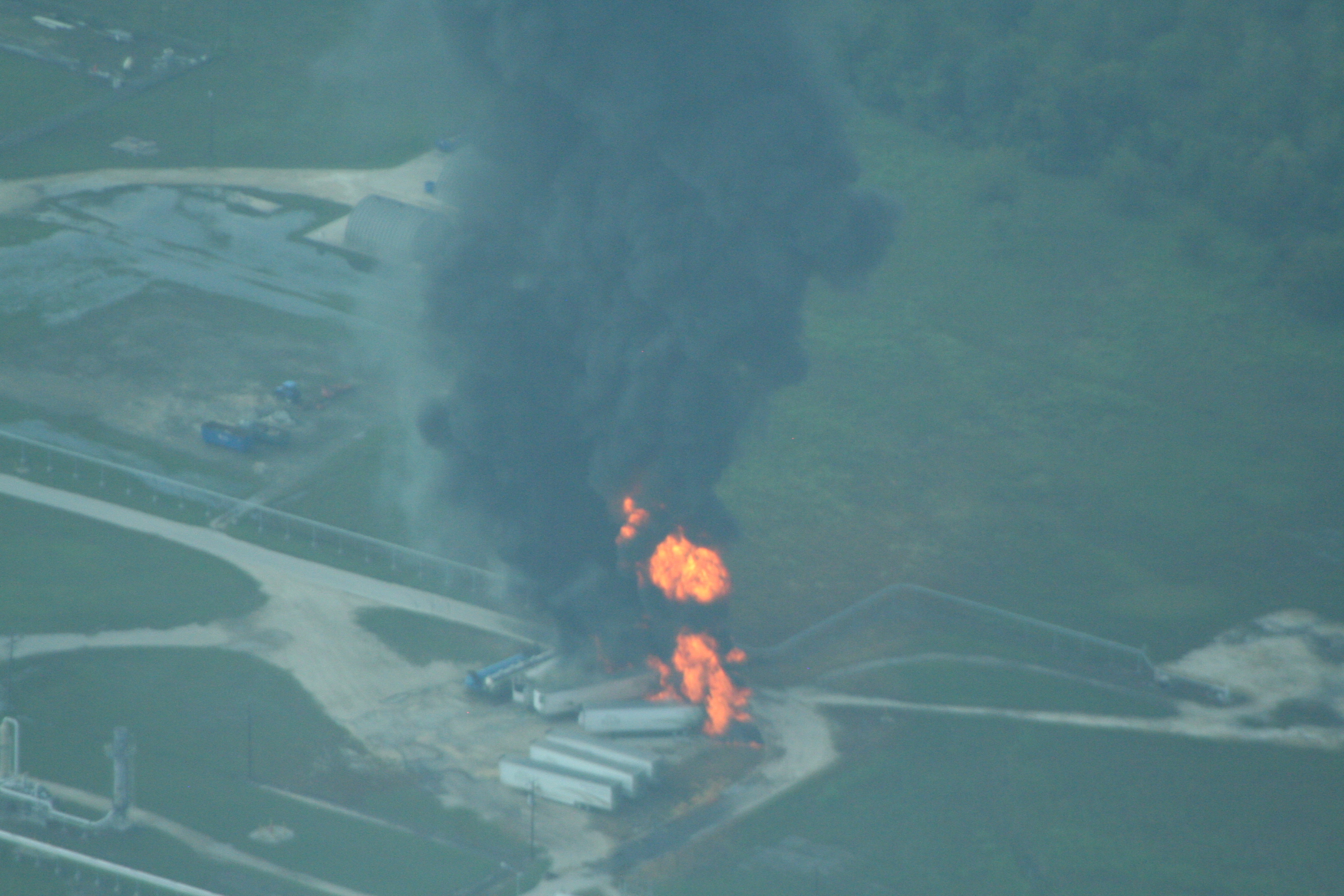 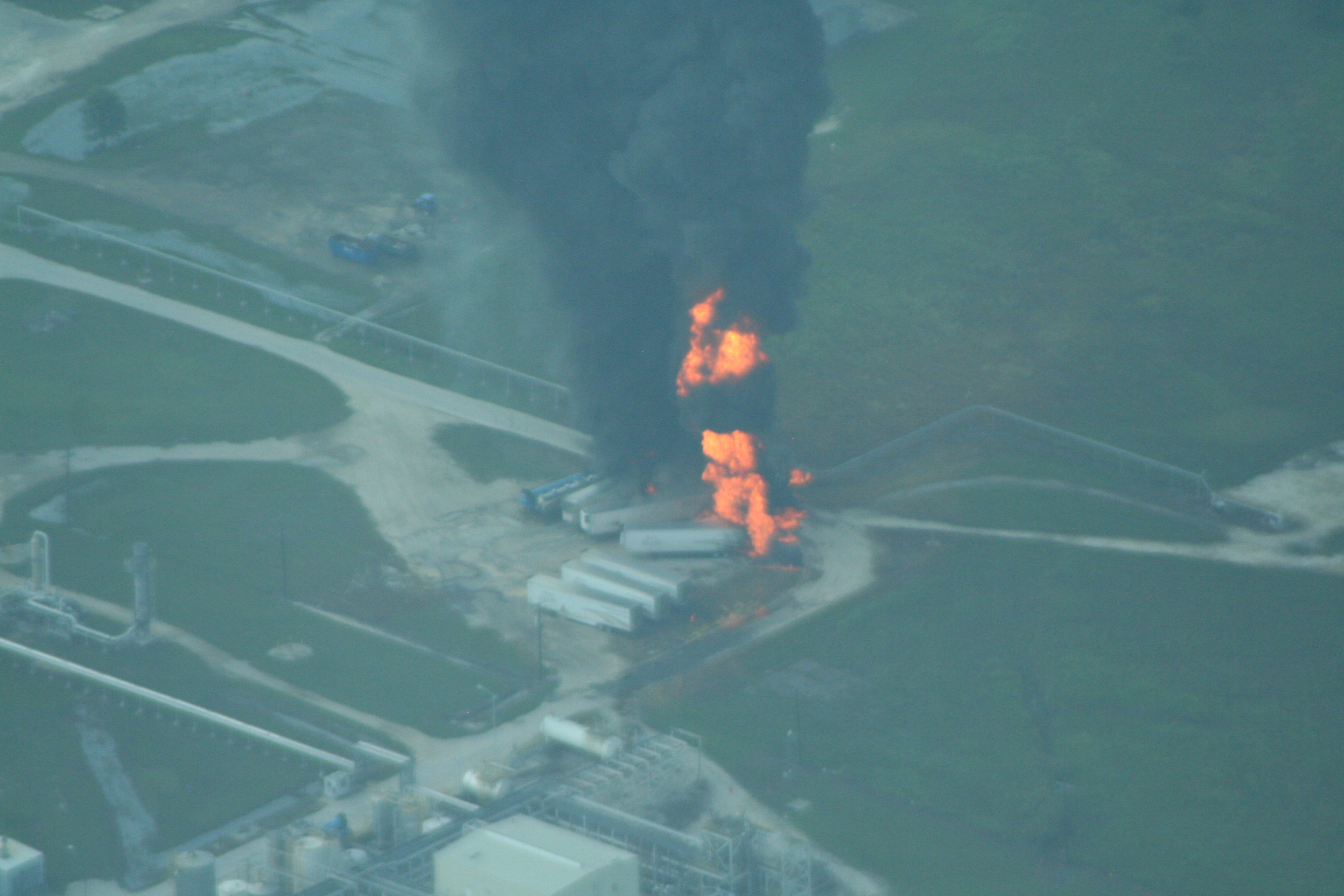 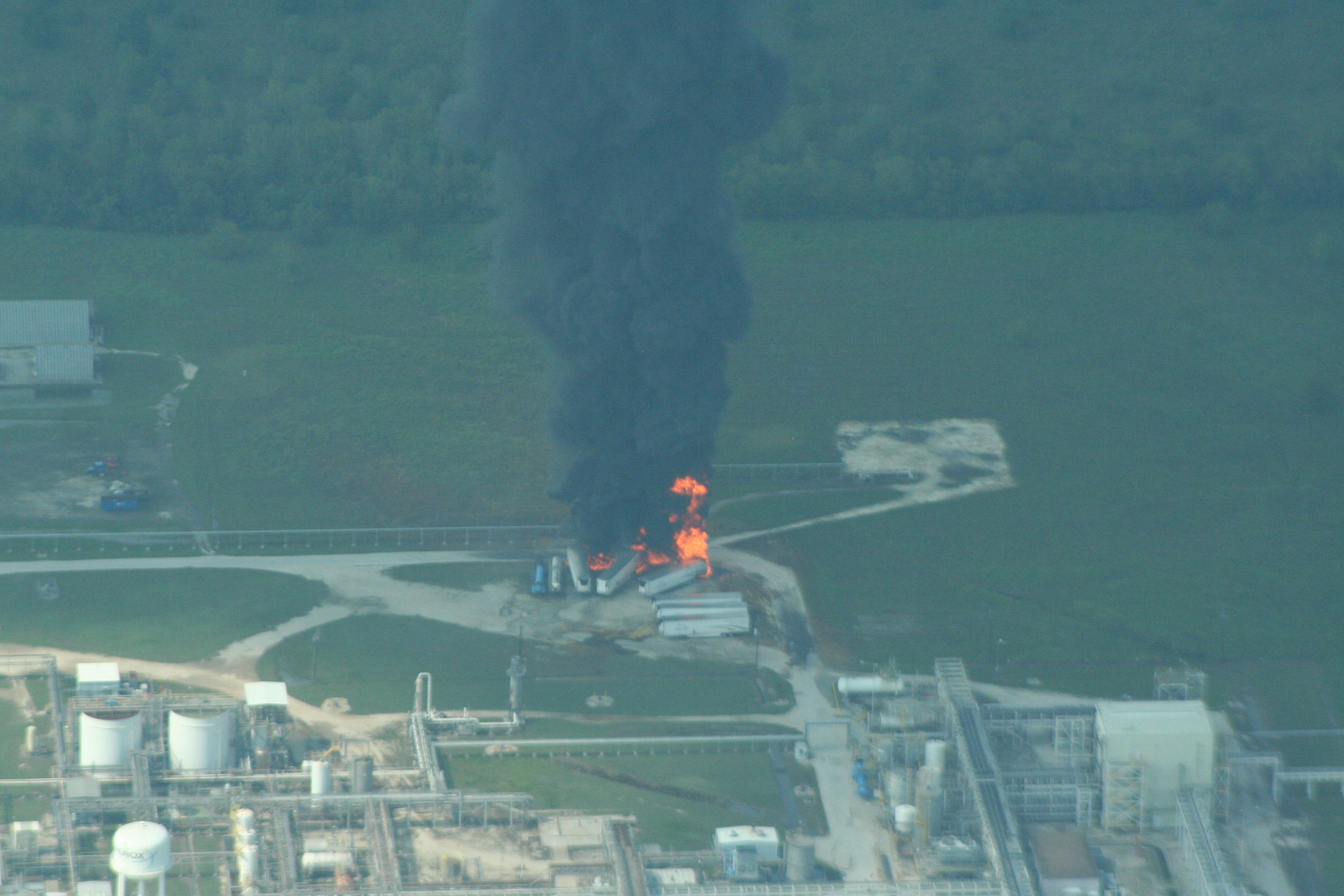 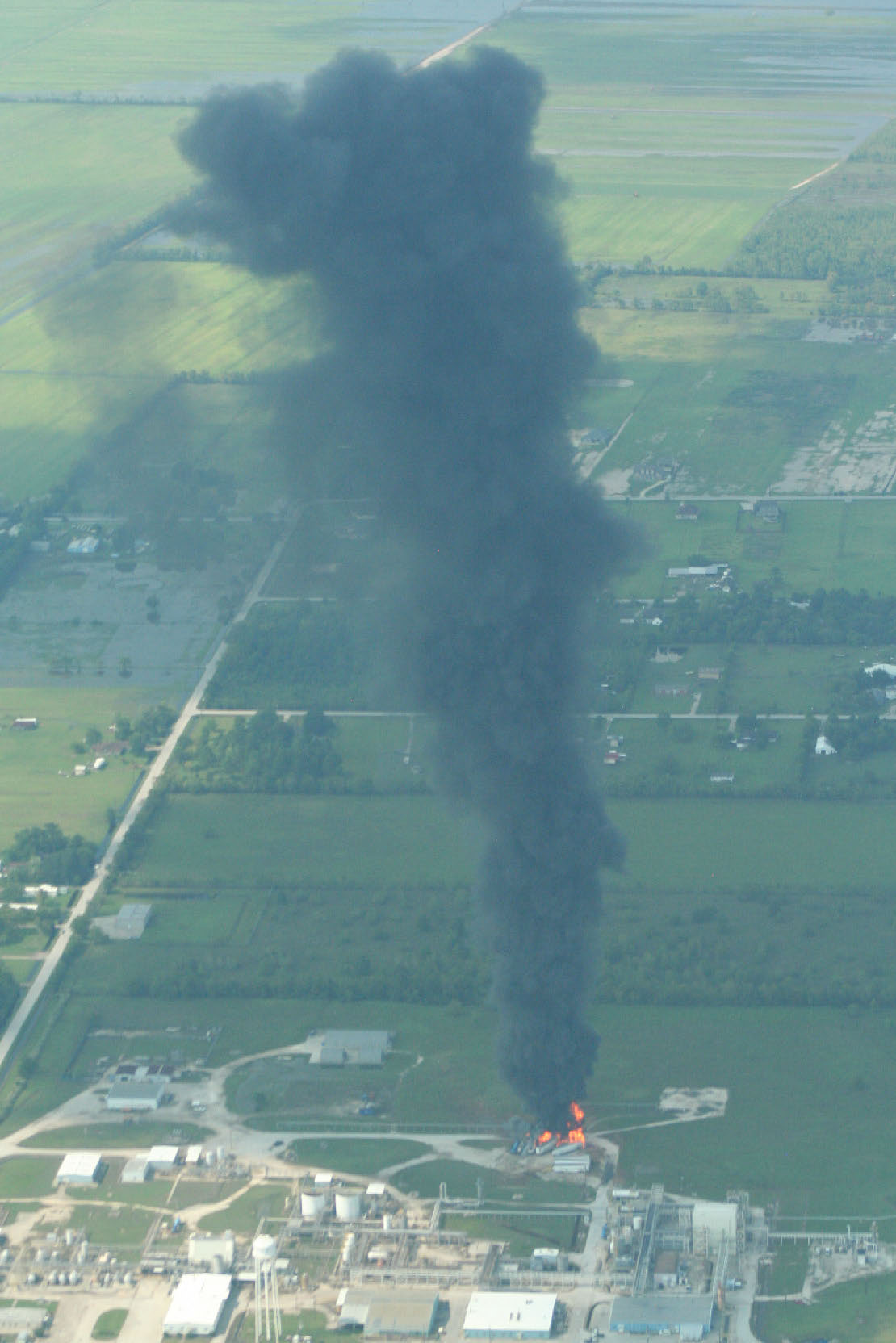 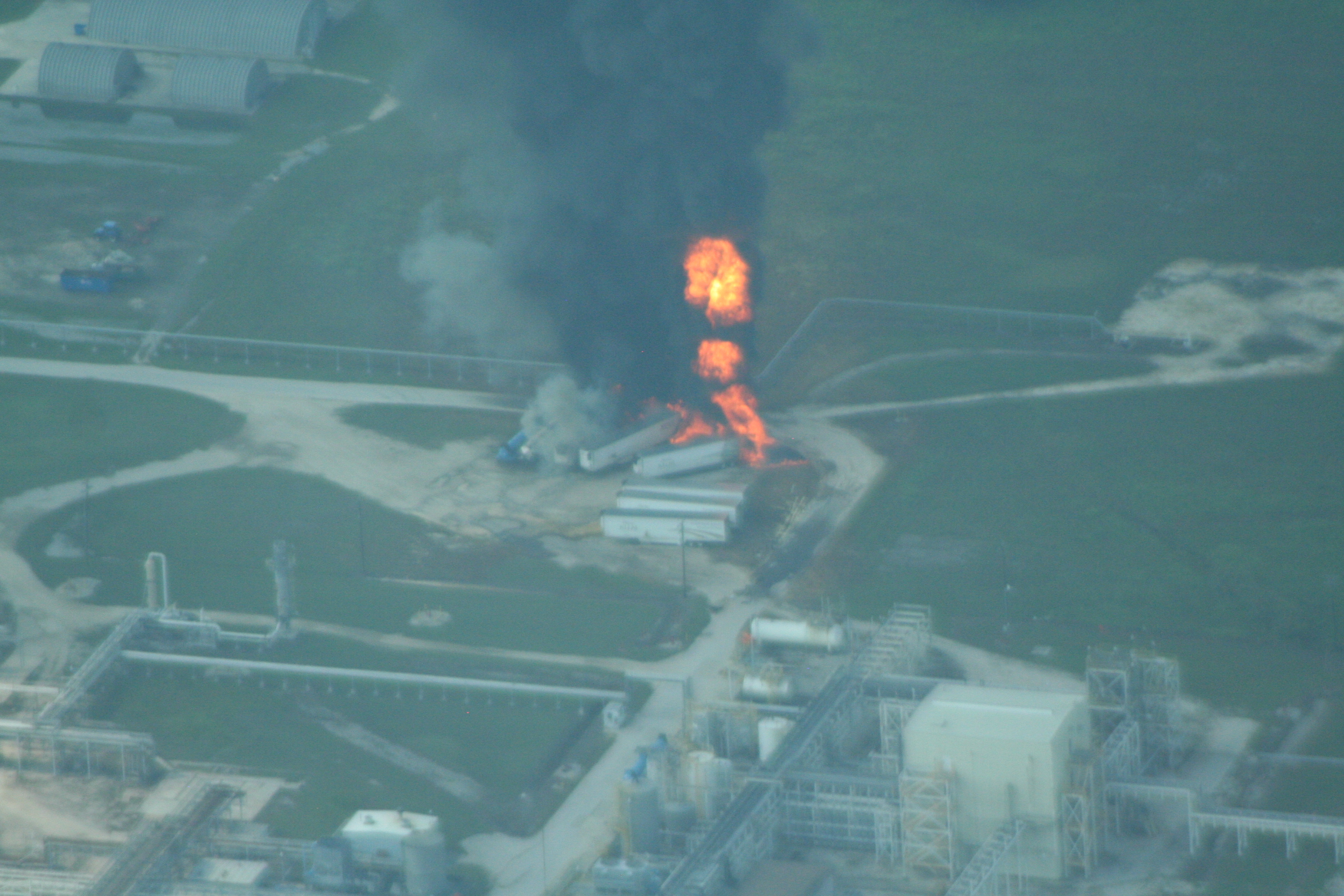 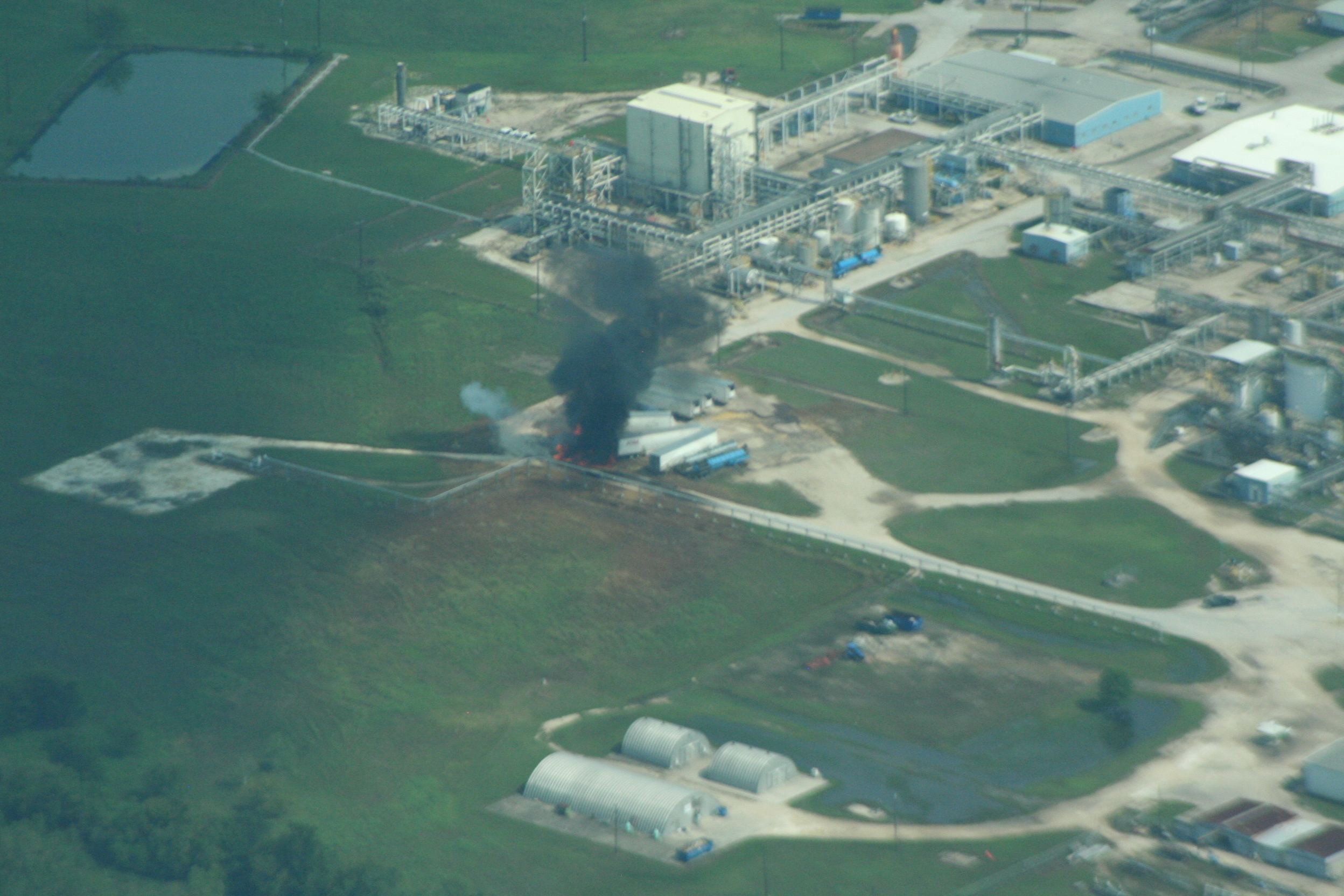 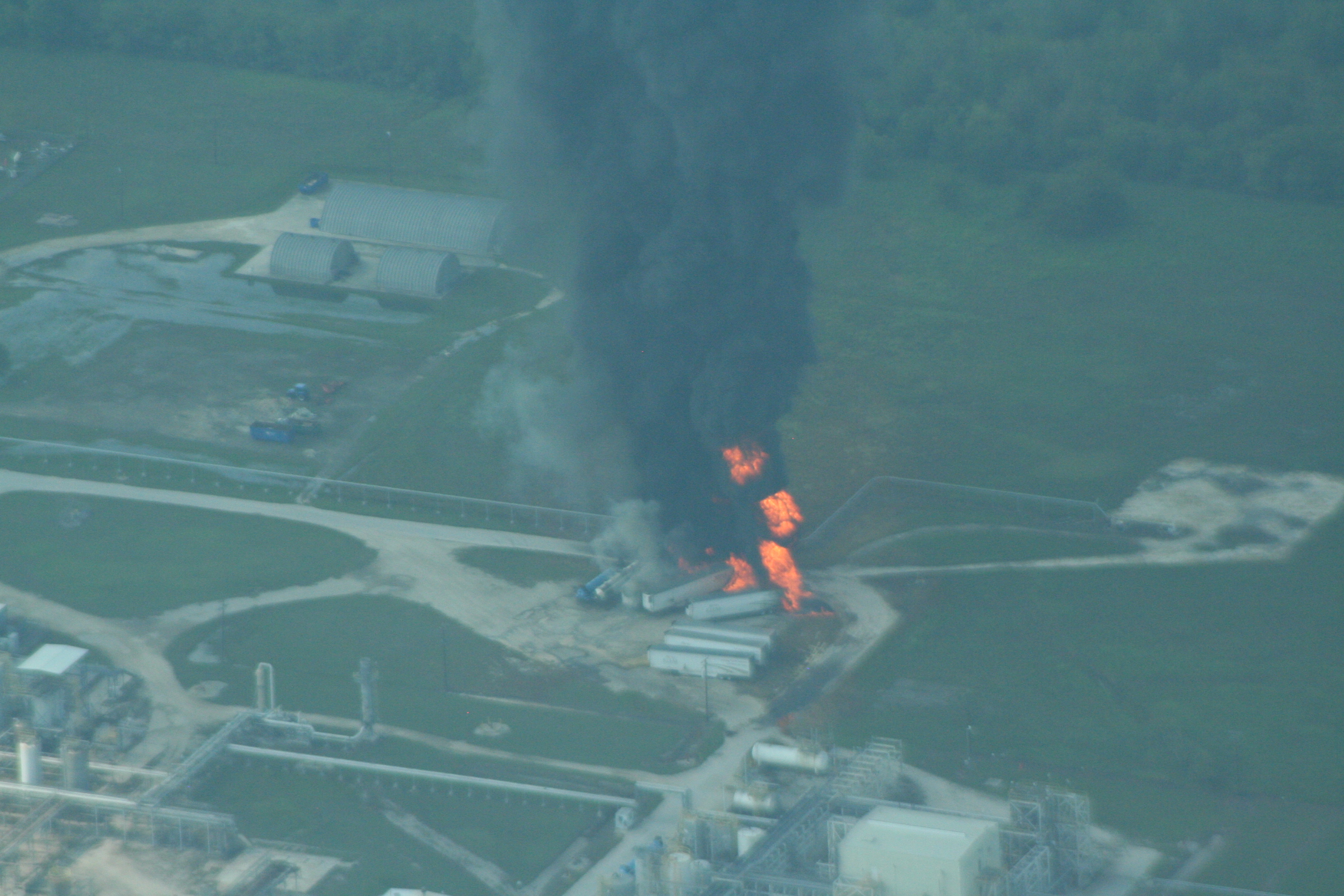 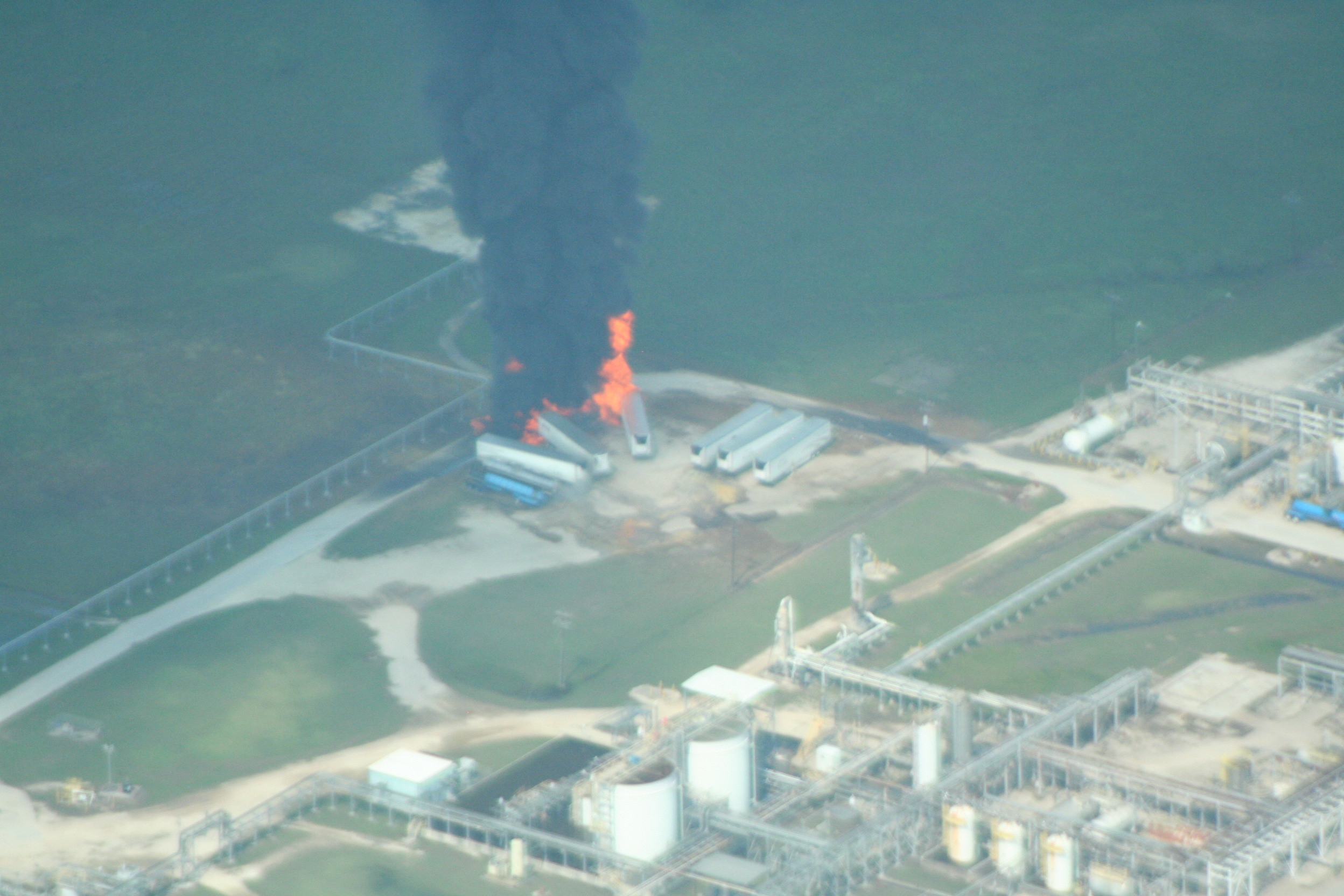 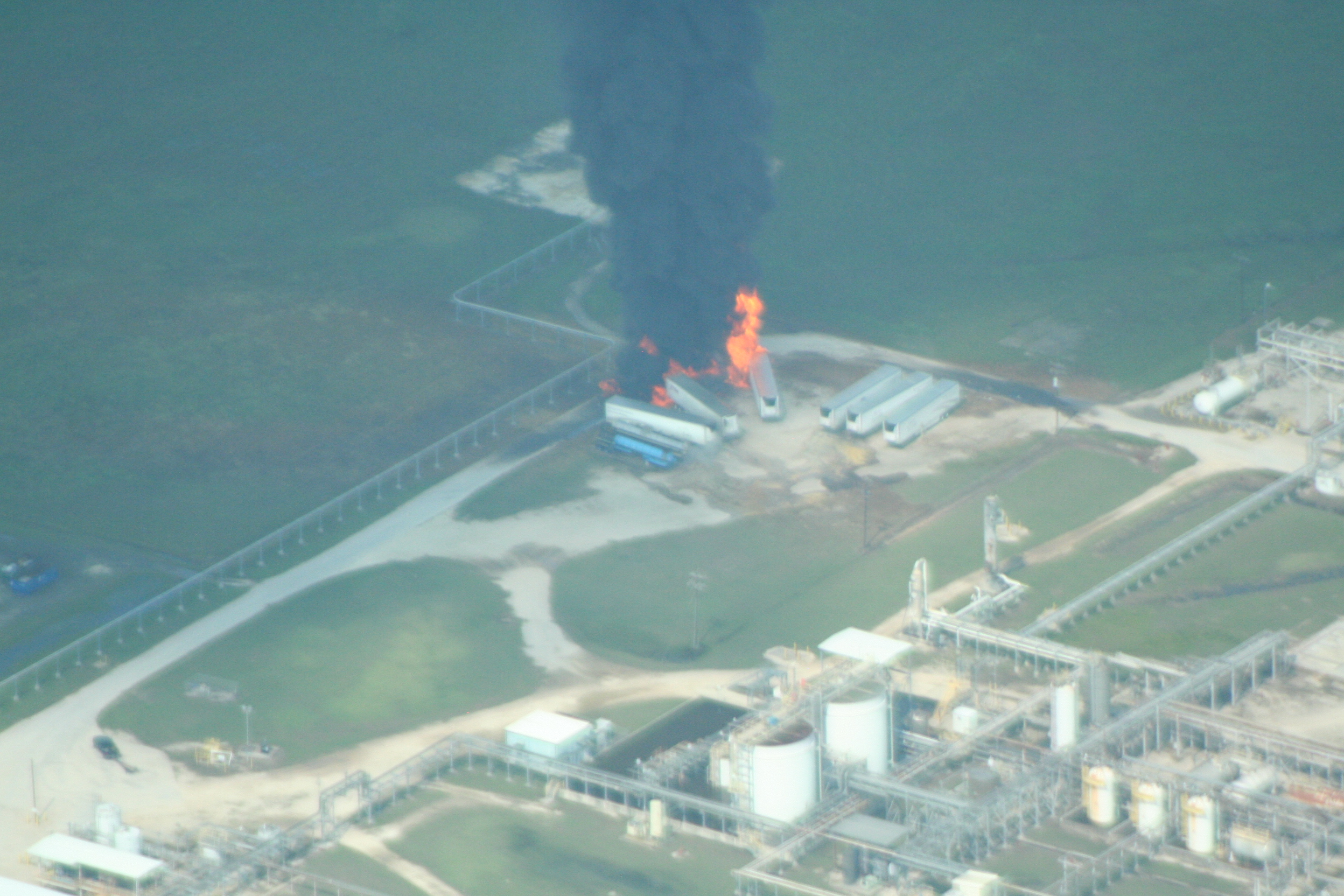 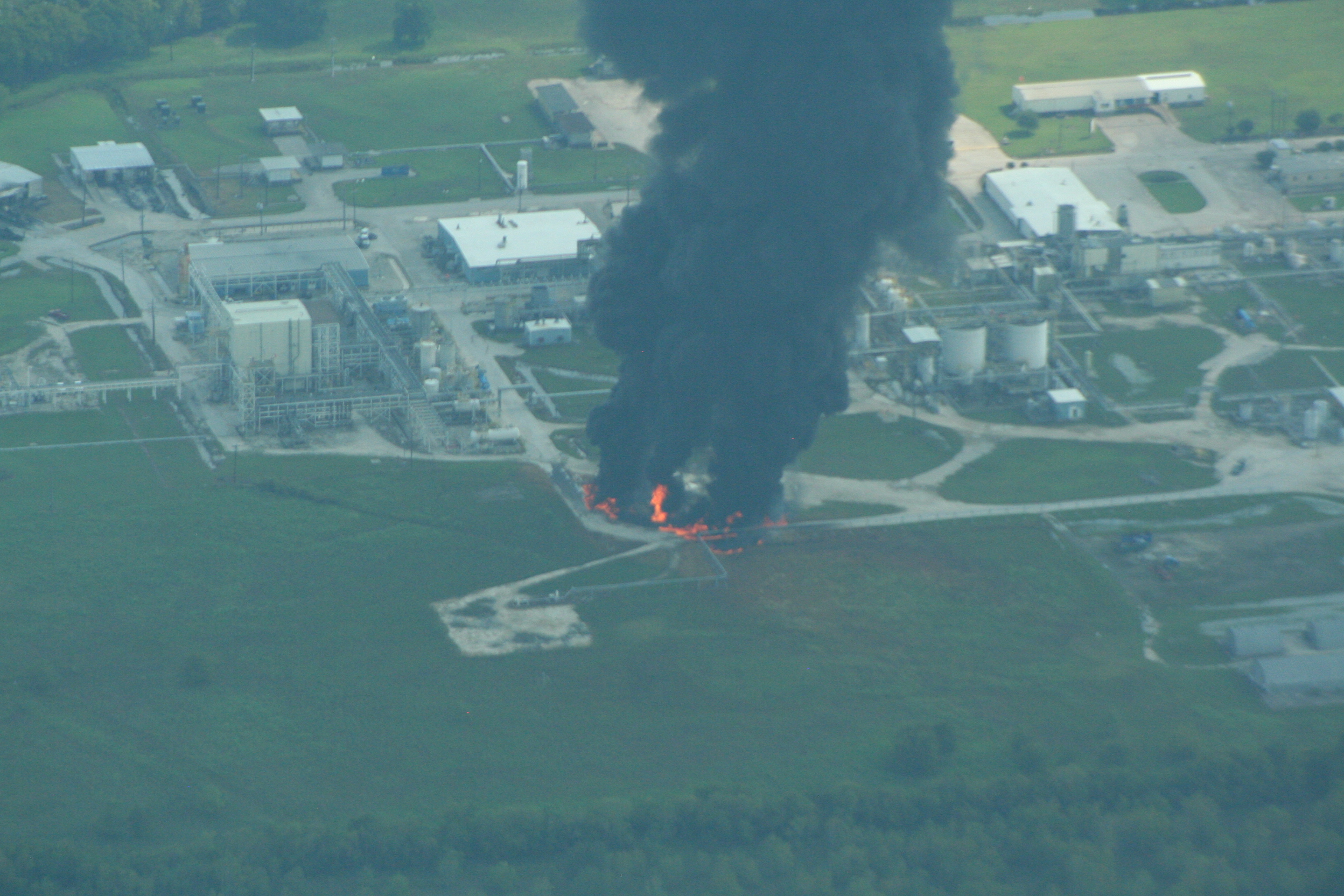 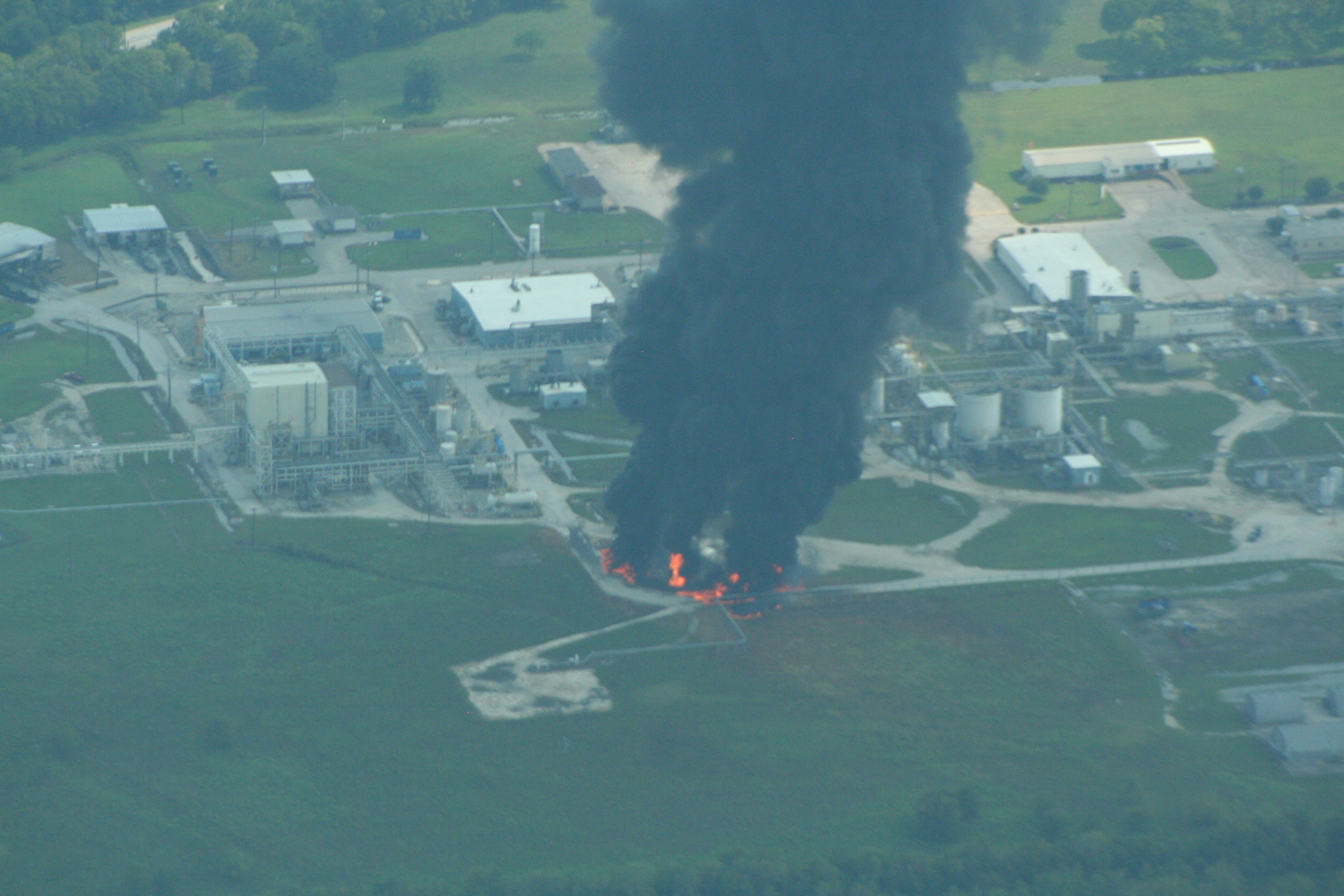 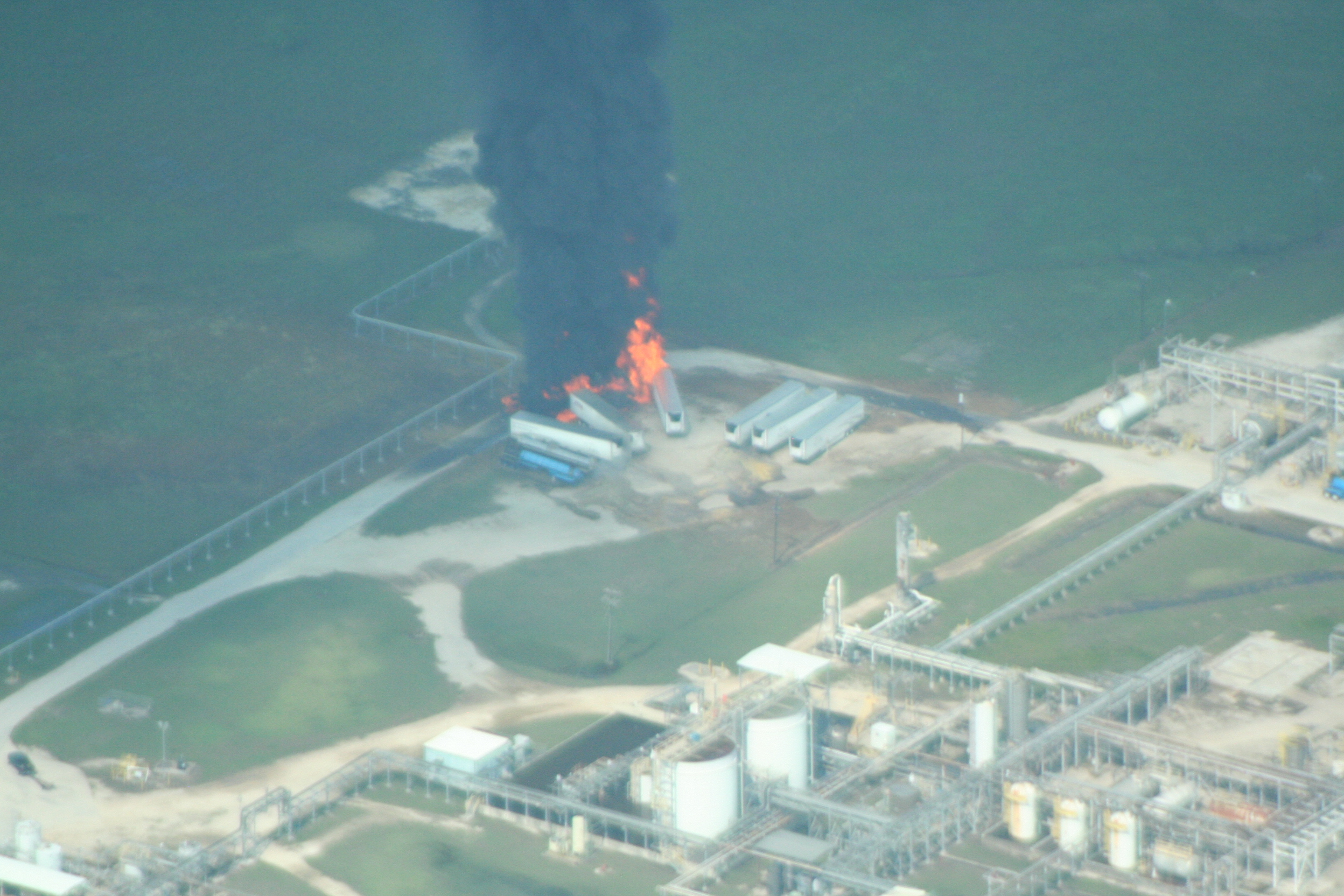 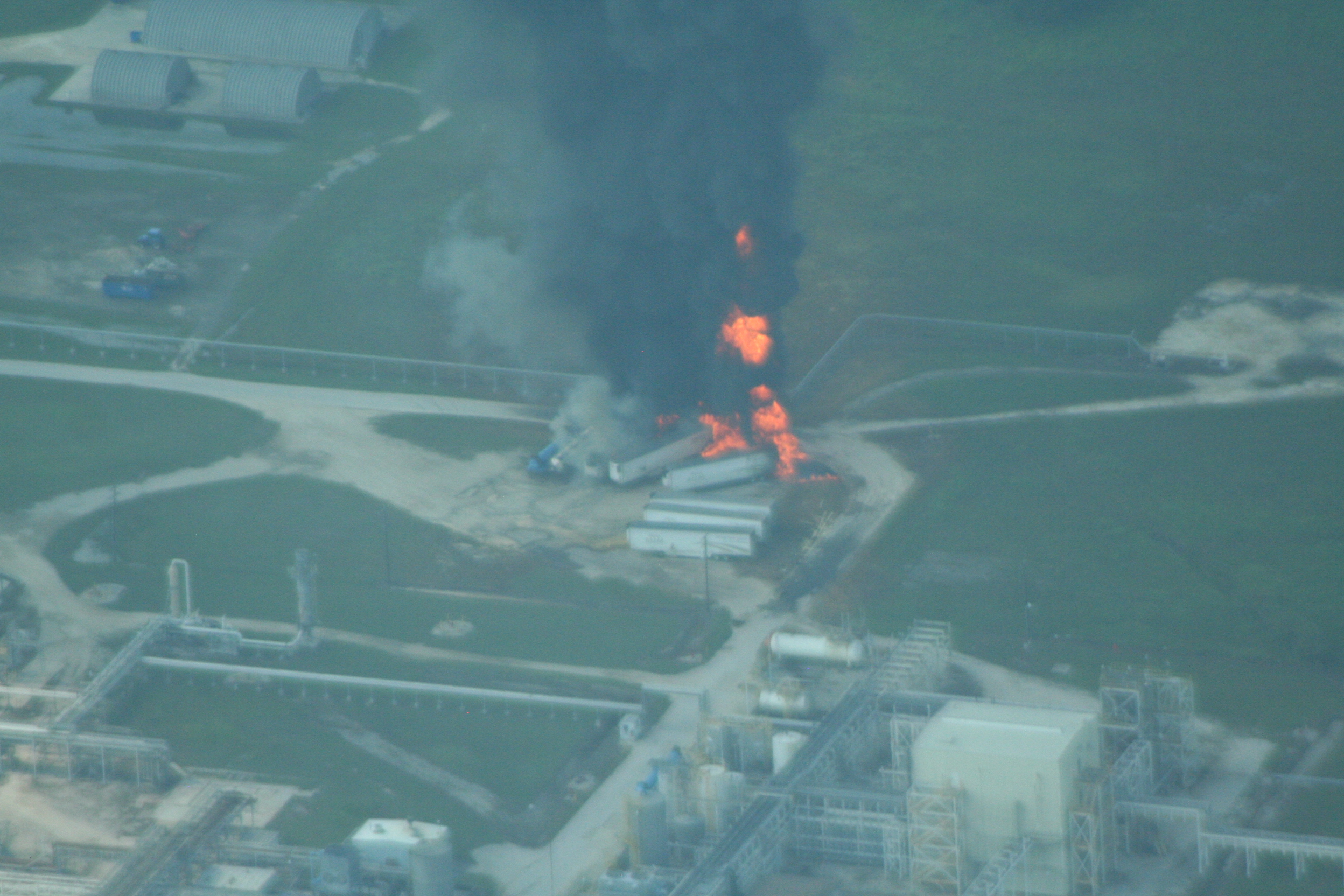 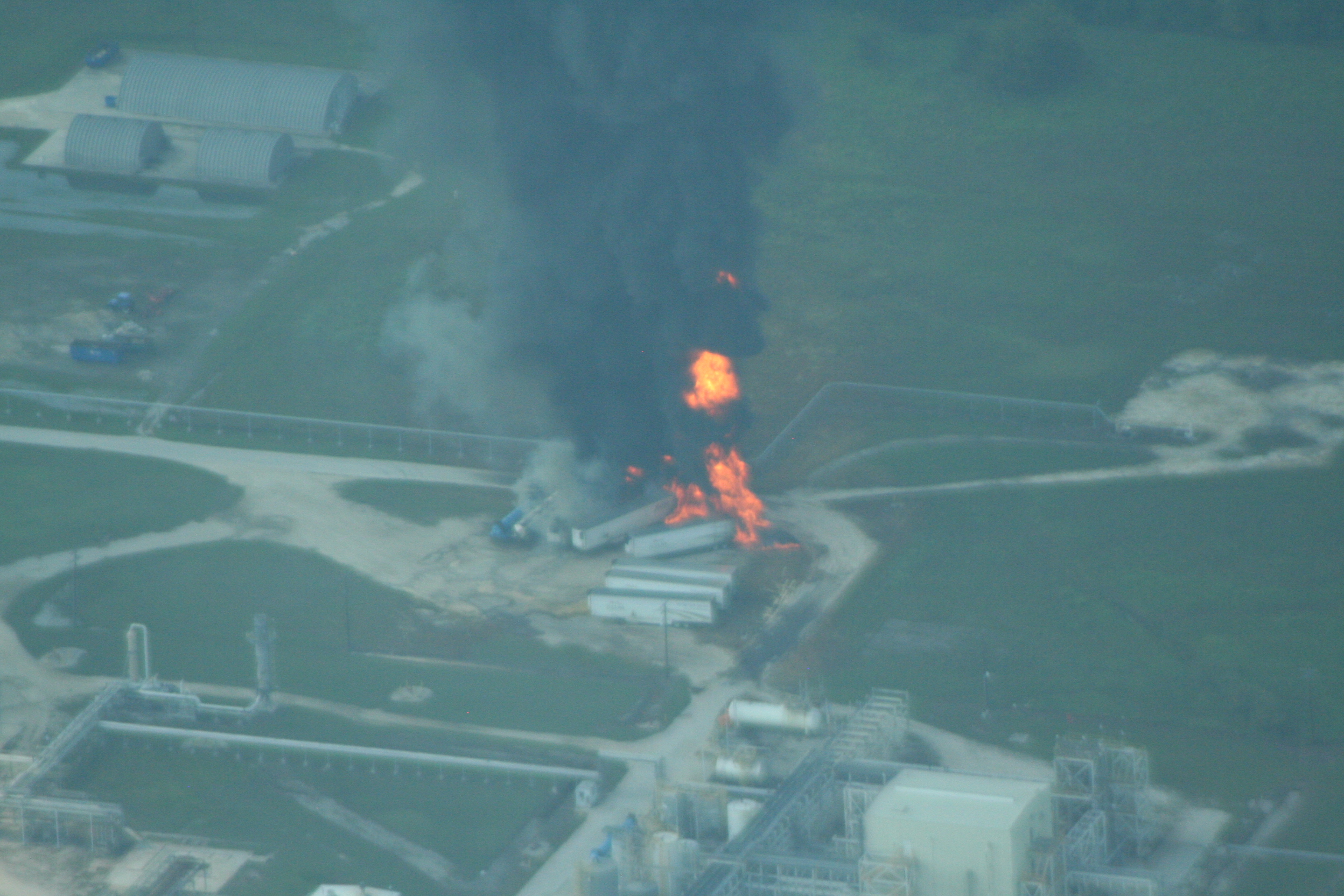 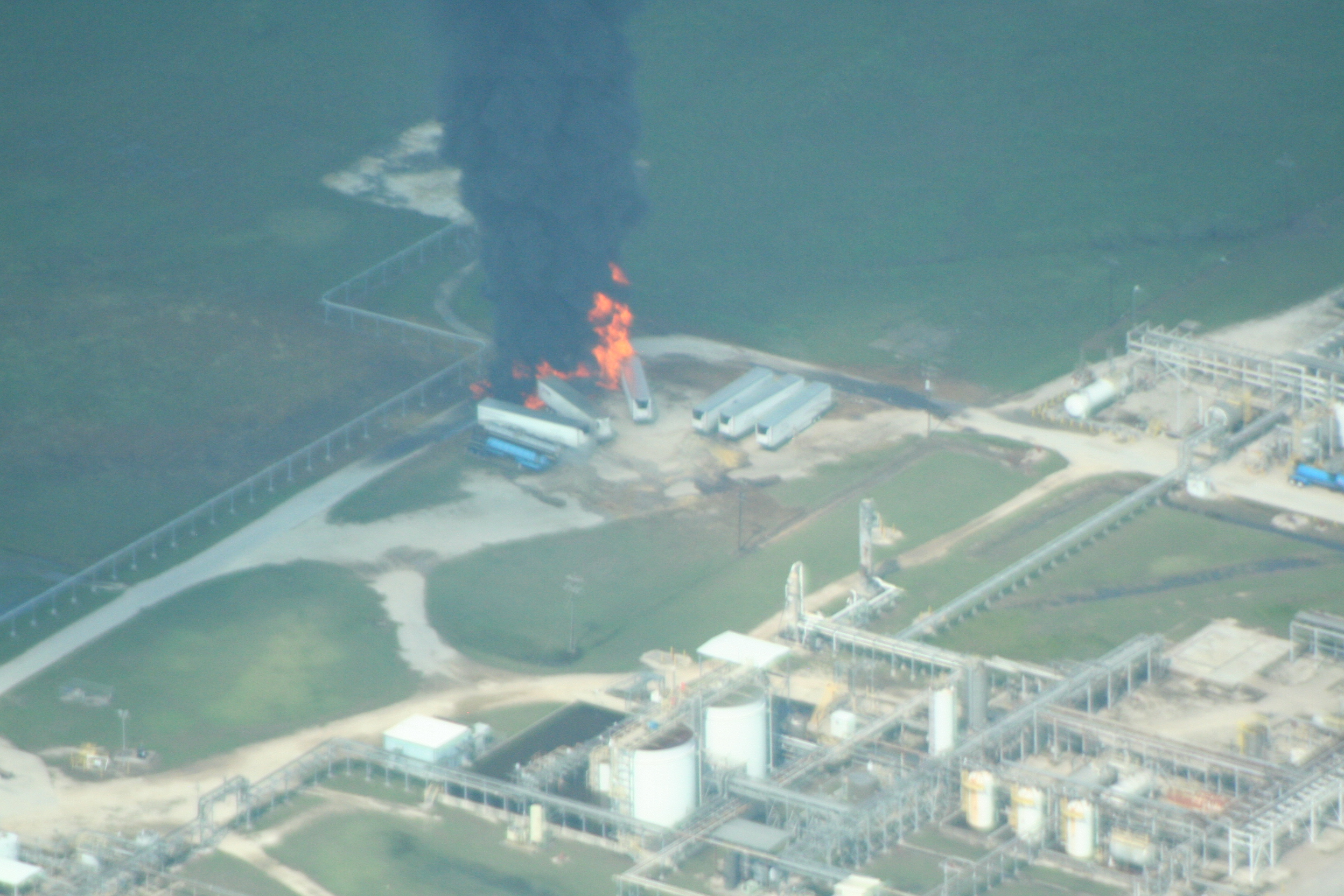 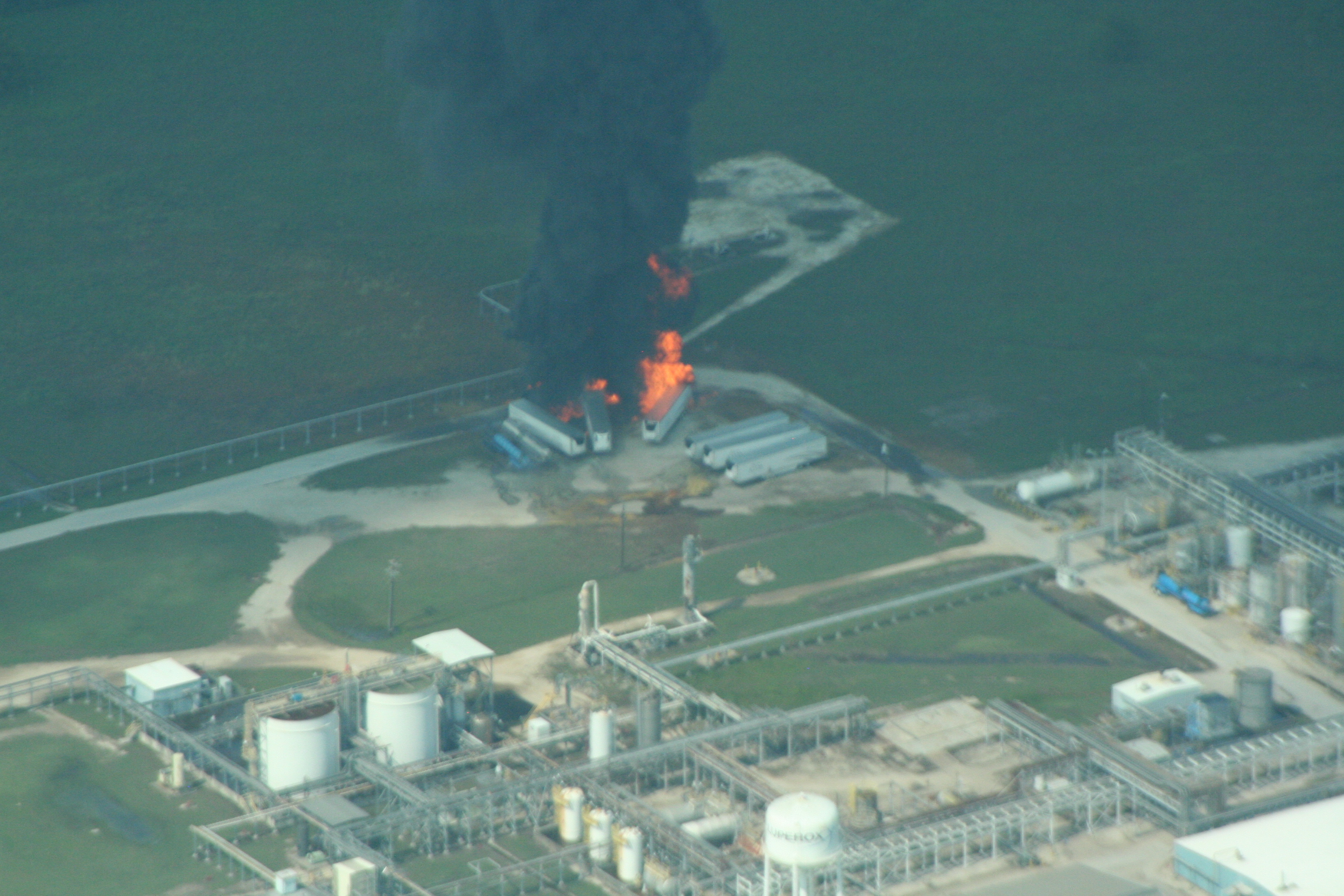 1 of 16
Photos from EPA show immediate explosions at Arkema from an aircraft flying inside the evacuation zone. (EPA photo)
EPA photo

Fires and explosions began on August 31, 2017, right after the plant flooded during Harvey. More than 200 people were evacuated from their homes for a week. Through the entire incident, 21 people were injured.

Arkema was criticized by homeowners and county officials for not having done enough to anticipate the flooding that happened on the site. The site sits in a floodplain.

Arkema leaders defended the plant's actions by using a line we've heard often: Harvey was unprecedented and, in one case, they claimed no one could have predicted the amount of rainfall.

But the record rainfall did not surprise meteorologists like ABC13's Tim Heller, who had sounded the warning since at least Tuesday, Aug. 23, predicting "crazy amounts of rainfall."

Harris County has now filed a lawsuit against Arkema. First responders and other homeowners also have filed suit, claiming the plant wasn't prepared and now their homes and groundwater are contaminated.

One of the key recommendations for the plant is to come up with ways to combat events like Harvey and other extreme weather events.

"The Arkema facility was not prepared for such heavy rainfall and flooding," said one board member of the Chemical Safety Board while presenting a final report on the explosion in May.

Had they planned better, including some recommendations made in the report, the plant may not have experienced the loss of refrigeration and ultimate explosions, the board said.

Can the Crosby facility be made safe?

"You need to understand your risk," Mark Winger, the chief investigator said. Arkema didn't examine the full risk of Harvey-like risks, he said.

"You really need to understand what your worst-case scenario is," Winger said. "Relying on the last 40 or 50 years of experience" is not good enough with extreme weather.

While employees on site did everything they could think of to stop an eventual reaction, the plans in place did not address flooding above just a few feet. When the power went out and generators were flooded, employees on site had little choice but to move the chemicals to where they thought they might be safe, the CSB said.

But better planning could've allowed for the possibility of moving the chemicals off-site, in a safer location on higher ground or provided some kind of backup system to continue refrigeration going despite the loss of power.

After the report was released, a spokesperson said they appreciated the recommendations, but pointed to the report's commendation of the employees and said that the rainfall was unprecedented.