Man seen snatching woman's moneybag in SW Houston, and police say she may have been followed 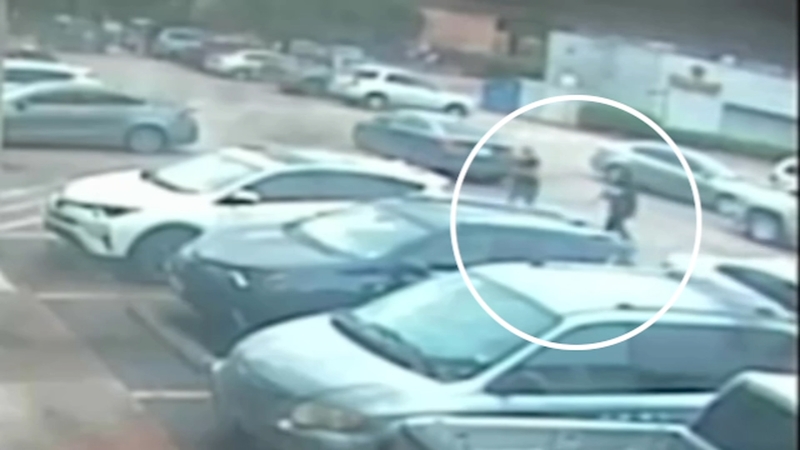 HOUSTON, Texas (KTRK) -- A man was caught on camera running up behind a woman and snatching her moneybag after a bank run, and police say she may have been followed.

Police say the woman was walking into a business that she manages holding the bag when the man ran up behind her and grabbed it. The suspect then ran off and got away in a grey Ford Fusion, which police say was being driven by someone else.

A Sugar Land man has a warning for holiday shoppers after he was the victim of bank jugging.

Police say the woman had to make a bank run at the 8000 block of W. Sam Houston Parkway and believes that she was tracked by the suspects.

The suspect seen on camera is being described as a Black male with a thin build, standing at about 5 feet 9 inches. He was seen wearing a blue shirt and plaid shorts.

Anyone with information is being asked to contact Crime Stoppers of Houston directly by calling 713-222-TIPS (8477). You can also submit an online tip at www.crime-stoppers.org or through the Crime Stoppers mobile app.

Stay alert! Here are some purse snatching safety tips for the next time you're out and about