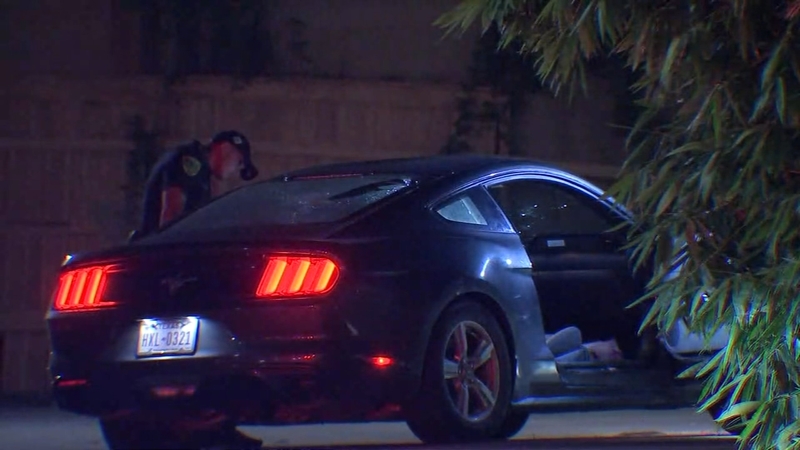 HOUSTON, Texas (KTRK) -- A 19-year-old woman was shot and killed in a parking lot in southeast Houston.

Police were called to a parking lot on Telephone near Hasbrook Saturday morning.

Witnesses say the woman was in her Mustang with another woman when she was shot outside of the Seyito Rojo night club. Police say eight to 12 shots were fired.

According to witnesses, the woman got out of the car, took a few steps and collapsed.

Witnesses say there was a party at Seyito Rojo Friday night. Authorities haven't named a suspect in this case or whether they were at the party or not.