KTRK
By Stefania Okolie and Courtney Fischer
LA PORTE, Texas (KTRK) -- The body of a third child was recovered late Thursday night in the search for three missing siblings who were overcome by waves while swimming at Sylvan Beach in La Porte.

Harris County Sheriff Ed Gonzalez tweeted that the third child was a 7-year-old boy. Two of his other siblings, an 11-year-old boy and a 13-year-old girl, also died.

Flowers left at Sylvan Beach, where three children drowned. The eldest sibling, a teen boy, was pulled from the water by a stranger. He survived. #abc13 https://t.co/l4zPjjRsUW pic.twitter.com/zvfs7bEEJm

"He was one of the first ones out here as well and was able to dive in the water and help pull out the young female. He's a father as well. We're all devastated. Wish we could do more," Gonzalez said.

Gonzalez said authorities responded Thursday to reports of four juveniles who possibly went beyond a water safety buoy at the 600 block of Bayshore Drive. However, that information is still preliminary, and deputies are also looking into whether a large boat went by, creating rough waters.

A fourth sibling, a 10-year-old boy, survived. A 23-year-old woman, Veronika Alvarez, pulled the boy out of the water.

Earlier, officials reported the boy who was saved as being 12 years old.

Alvarez said she was sitting on the bench when her dog started barking at the situation unfolding in the water. Alvarez says the children were on one side, and the parents were on the other.

She adds it was clear the children didn't know how to swim.

"I saw the parents were trying to grab them, but then I saw the mom and dad go under. I just did a jump in the water -- go straight for the boy drowning. I didn't know it was super deep where he was, where everyone was drowning. So I kept him up, but the current kept pulling us both down, so I knew to just keep him up. I didn't care if I drowned or not," Alvarez said.

She explained that had she known the boy had other siblings in distress, she would have tried to save them too.

"I thought the other hands I was feeling were the people around me. I didn't know there were other kids going down. I would have tried my best. I found out at the hospital there were three other ones and I just started crying," she said.

Alvarez was taken to the hospital after the incident and was released overnight. The boy was treated by EMS on the scene and released.

The names of the three siblings who died have not been released.

"The current kept pulling us both down, so I knew to just get him up, I didn't care if I drowned or not," Veronika said. 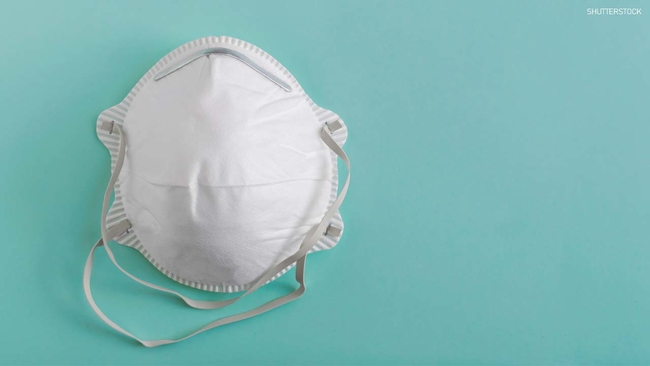 No recommendation yet for masks in Harris Co., official says
Houstonians struggle with unemployment
Photographer captures families' lives in time of COVID-19
Will my credit score be affected by the COVID-19 crisis?
Nurse catches celebrity attention with dancing video
Show More
What small businesses need to know during COVID-19 outbreak
Coronavirus: What does COVID-19 do to your body?
US employers cut 701,000 jobs, ending record hiring streak
Couple separates from 3-year-old to protect her from coronavirus
'Surreal': NYC funeral homes struggle as COVID-19 deaths surge
More TOP STORIES News