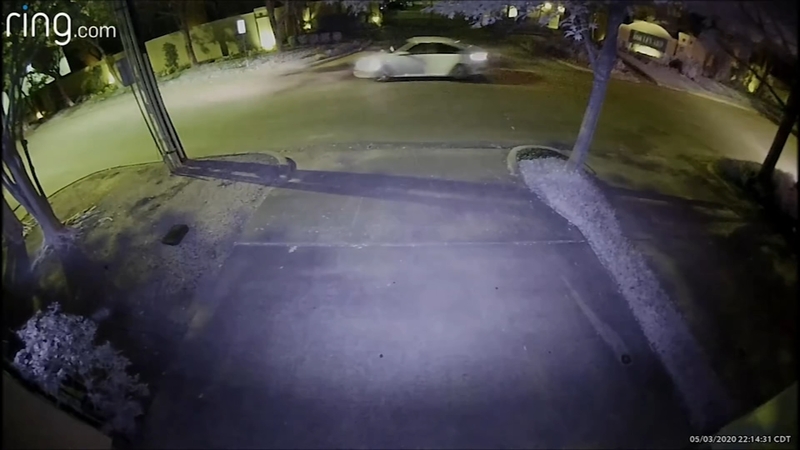 HOUSTON, Texas (KTRK) -- A woman heard screaming for help in a chilling surveillance video has been found safe.

The Houston Police Department said in a tweet around 7:20 a.m. Tuesday that everyone involved is being interviewed.

No charges have been filed at this time, but the case is still under investigation.

UPDATE: Good News! The woman has been found safe.

All parties have been interviewed and there are no charges at this time, although the case remains under investigation.#hounews https://t.co/kXUYXGSjJK

Police released the video on Monday showing what they believed was a woman being abducted in southwest Houston.

Investigators say witnesses reported seeing a woman possibly being abducted between Greenbriar and Kirby Drive near the Boulevard Apartments.

In the video, which was published to the Houston Police Department's YouTube account on Monday, a woman is heard yelling for help. Witnesses told investigators the woman was taken in a newer-model silver or white sedan, possibly a Honda.

Officers responding to the scene on Sunday were unable to track the driver down. According to police, the suspect was last seen driving northbound on Kirby towards the Southwest Freeway.