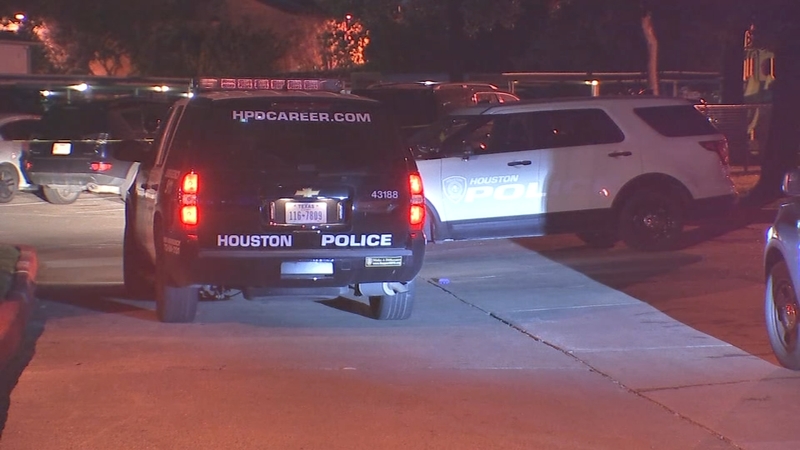 Woman found dead after taking trash out in SW Houston

HOUSTON, Texas (KTRK) -- A woman in southwest Houston was found dead after taking out the trash, police say.

At first, officers thought she had been hit by a car between 9 p.m. and midnight Monday in the parking lot of an apartment complex on Elmside near Meadowglen, just off Gessner and Westheimer.

The driver didn't stick around. Houston police say someone found her body and called 911.

Investigators told ABC13 although they believe the woman was hit and killed, an autopsy will have to determine her cause of death.

"It's kind of unusual. [Auto-pedestrian accidents in parking lots] don't happen all the time," Sgt. David Rose said. "It does happen time to time. People can get hit in parking lots. This is essentially a private roadway."

Police are looking for surveillance video. The woman's identification has not been released at this time.