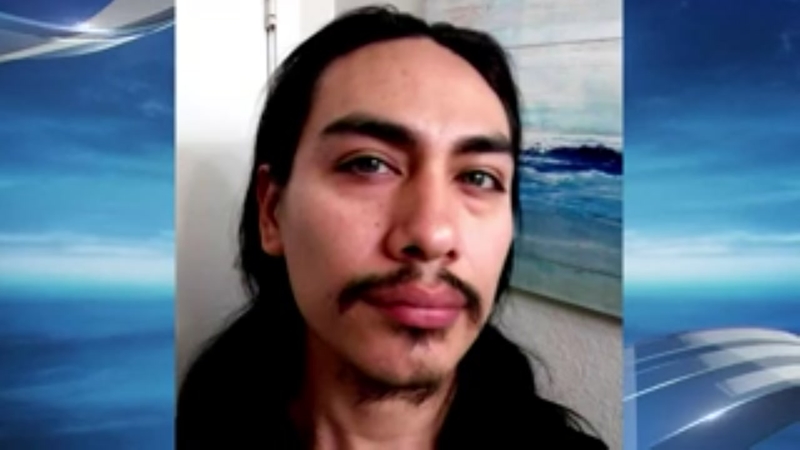 CAMANO ISLAND, WASHINGTON -- A 26-year-old woman who was found dead near a bunker on the south end of Camano Island was decapitated, and a person of interest has been identified in connection with this case.

Deputies have confirmed the suspicions multiple people have had in regards to who the victim is.

Investigators say Katherine Cunningham was killed and decapitated. They believe she may have been staying in a trailer on a property along a dirt road. Now, neighbors just want her suspected killer caught.

"It's in every conversation we have in our store for the last few days," said local store employee Lori.

The homicide, which happened just down the road from a local store, has been the talk of the south end of the Camano Island, ever since the woman's body was found off of Tamarack Lane late last week.

"Now, seeing the victim brings it more real that, Oh my gosh, this really happened to someone in our community and it's scary. I just want this person of interest caught so it doesn't happen again," said Lori.

That person of interest deputies want to talk to about Cunningham's death is Jacob Gonzalez.

Investigators say Gonzalez may have been staying at a trailer on the property with Cunningham or used a trailer to store supplies.

"Gonzalez is possibly armed and we ask that the public locate or know of his whereabouts don't approach but call law enforcement," said Sheriff Brown.

Brown says an autopsy revealed she had most likely been dead for several days, when a couple looking at buying the property, found her body near a bunker that was dug into the hillside.

Lori says Cunningham never said much when she walked in, and she was always nice.

Gonzalez is not a suspect at this time but rather wanted for questioning in the homicide case.

At this time, it is unknown what Gonzalez's relationship was with Cunningham, but records showed that neither of them has criminal histories in Washington.