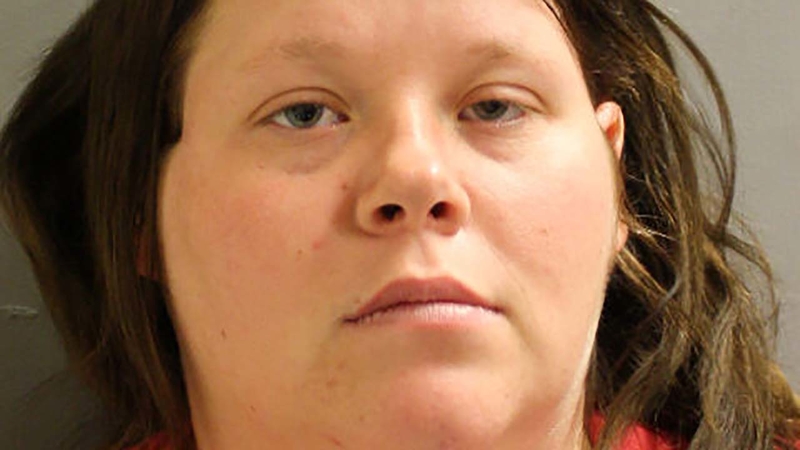 LA PORTE, Texas (KTRK) -- A 25-year-old woman has been arrested and charged in two separate road rage incidents in the La Porte area.

According to police, Amanda Downs confessed to using a large folding knife to threaten drivers on State Highway 225. In July, a driver reported having a white female, now identified as Downs, point a gun in an apparent road rage incident. A month later, another driver reported a similar incident.

The alleged weapon turned out to be a folding knife.

Police were able to locate Downs' vehicle days after the second alleged incident in August.

Downs is charged with aggravated assault with a deadly weapon.