'I was grabbing my children': Wisconsin Christmas parade survivor describes 'screams and chaos'

Matthew Rude was in Waukesha with his daughters when a red SUV plowed into the Christmas parade.

Matthew Rude was in Waukesha with his daughters when a red SUV plowed into the Christmas parade on Sunday night, killing five people and leaving over 40 injured.

WAUKESHA, Wis. -- Matthew Rude took his two daughters, ages 2 and 5, to his local Christmas parade Sunday evening, hoping his girls would have a "wonderful experience."

"They were enjoying picking up the candy, seeing the floats, and all of the sudden I heard screams and chaos," the Waukesha, Wisconsin, resident told "Good Morning America."

Rude's festive family moment quickly turned into a trauma he "kept replaying over and over again" when a red SUV plowed into the Milwaukee-area parade, killing five people and leaving over 40 injured.

"I looked over, and I saw an SUV coming toward us relatively quickly, and I knew that wasn't part of the parade and I knew something was wrong," Rude said.

"I didn't know what was happening," he added. "I just didn't take my eyes off of the SUV, but at the same time I was grabbing my children."

Rude said they then found themselves with their backs up against the wall of a building where they "hunkered down" with others who were "screaming, crying" as the car drove through the crowd.

"My main concern obviously was the safety of my children," he said.

The vehicle allegedly associated with the incident has since been recovered and a person of interest was taken into custody, Waukesha Police Chief Dan Thompson said at a press conference Sunday evening.

An internal briefing for law enforcement from the U.S. Department of Homeland Security, obtained by ABC News, stated that investigators believe "the driver may have been fleeing from a previous crime." So far, investigators have no reason to believe there is any connection to radicalization, extremism or the ongoing debate about the verdict delivered in Kyle Rittenhouse's trial last week elsewhere in Wisconsin, the sources said.

Rude has lived in the area for more than 10 years and moved to Waukesha about a year ago, describing his city as a wonderful place with amazing people.

"You think about things like this happening across the country, never think it could happen here. I thought the same thing, but of course, that was proven wrong," he said.

The father of two said he could not sleep the night after the tragedy, thinking about what could have happened to him and his daughters.

"My children were extremely close to being hit, too close for comfort, and it puts a lot of things into perspective," he said.

The investigation into the event is ongoing. 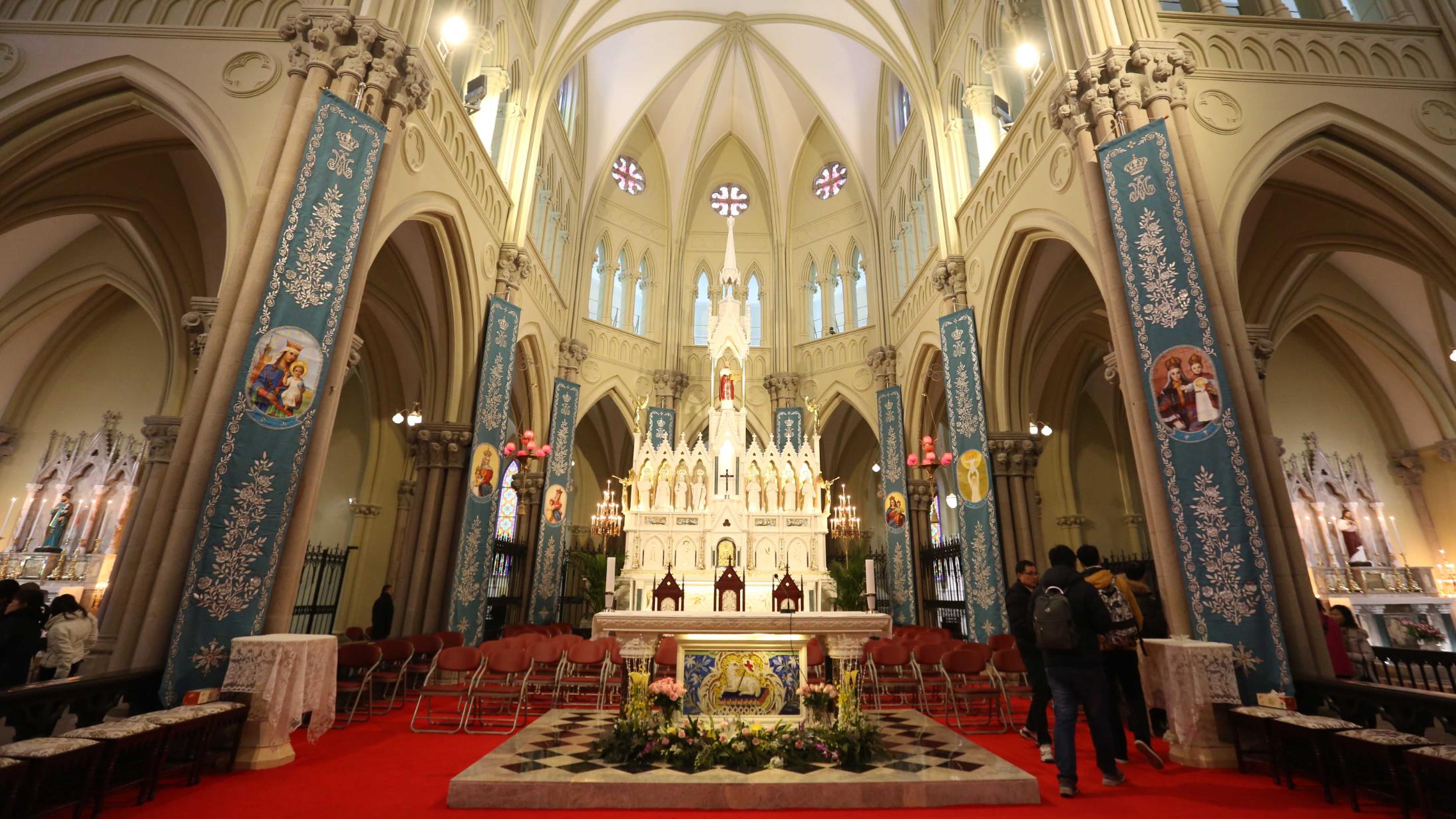 What is Advent? And what traditions do people follow worldwide?