Why a little wine may do you some good 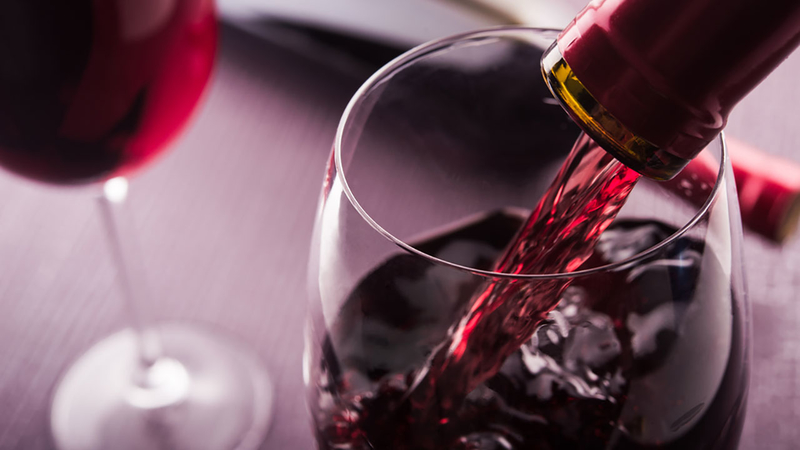 6 reasons why wine may do you some good

The list of wines benefits is long-and getting more surprising all the time. Already well-known as heart healthy, wine in moderation might help you lose weight, reduce forgetfulness, boost your immunity, and help prevent bone loss.

1. Feed your head
Wine could preserve your memory. When researchers gave memory quizzes to women in their 70s, those who drank one drink or more every day scored much better than those who drank less or not at all. Wine helps prevent clots and reduce blood vessel inflammation, both of which have been linked to cognitive decline and heart disease, explains Tedd Goldfinger, DO, of the University of Arizona School of Medicine. Alcohol also seems to raise HDL, the so-called good cholesterol, which helps unclog your arteries.

2. Keep the scale in your corner
Studies find that people who drink wine daily have lower body mass than those who indulge occasionally; moderate wine drinkers have narrower waists and less abdominal fat than people who drink liquor. Alcohol may encourage your body to burn extra calories for as long as 90 minutes after you down a glass. Beer seems to have a similar effect.

3. Boost your bodys defenses
In one British study, those who drank roughly a glass of wine a day reduced by 11% their risk of infection by Helicobacter pylori bacteria, a major cause of gastritis, ulcers, and stomach cancers. As little as half a glass may also guard against food poisoning caused by germs like salmonella when people are exposed to contaminated food, according to a Spanish study.

4. Guard against ovarian woes
When Australian researchers recently compared women with ovarian cancer to cancer-free women, they found that roughly one glass of wine a day seemed to reduce the risk of the disease by as much as 50 percent. Earlier research at the University of Hawaii produced similar findings. Experts suspect this may be due to antioxidants or phytoestrogens, which have high anticancer properties and are prevalent in wine. And in a recent University of Michigan study, a red wine compound helped kill ovarian cancer cells in a test tube.

5. Build better bones
On average, women who drink moderately seem to have higher bone mass than abstainers. Alcohol appears to boost estrogen levels; the hormone seems to slow the bodys destruction of old bone more than it slows the production of new bone.