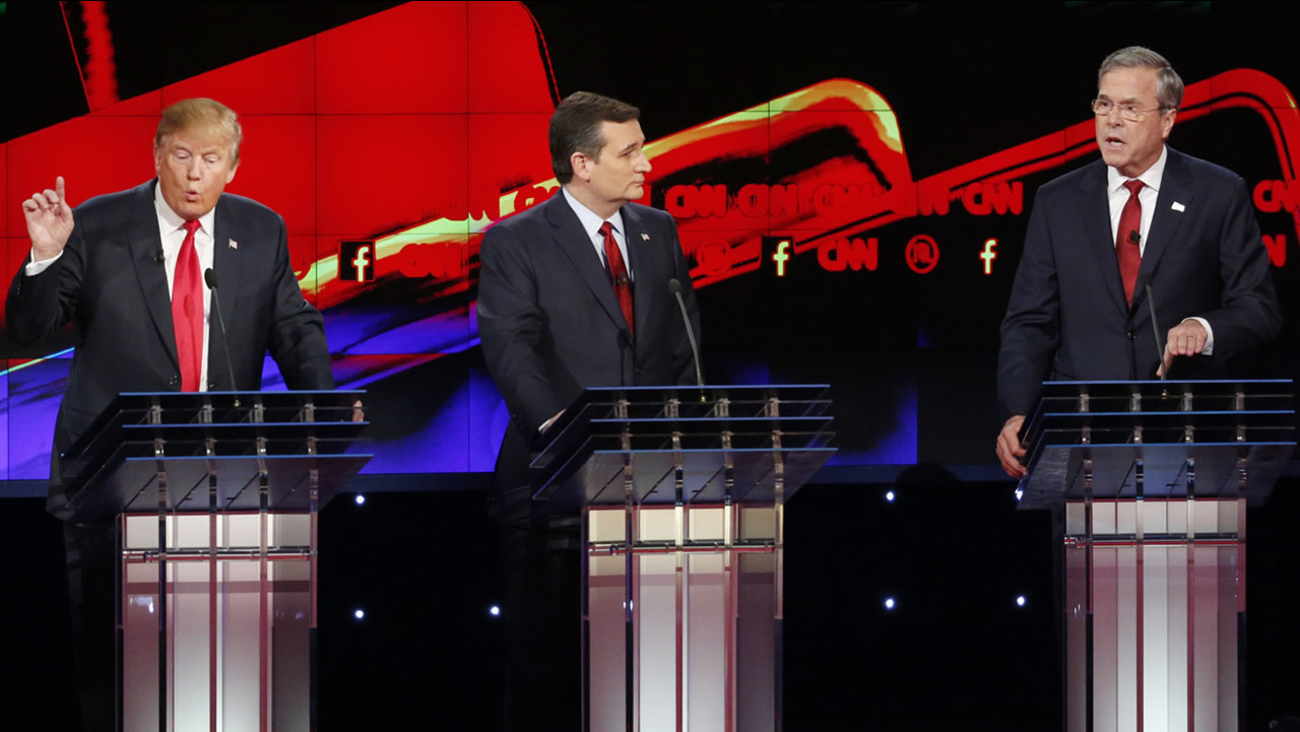 CHICAGO, IL -- You might think that JebBush.com and TedCruzForAmerica.com would take you to the GOP candidates' official websites... But you'd be wrong.

The site has been redirecting to Trump's page since early December, according to the Internet Wayback Machine, but news of the switch made waves this week thanks to a screenshot of an unofficial Trump tweet.

For what it's worth, Bush's official campaign page is Jeb2016.com, so Trump's redirect isn't a hack. It's something else entirely. Trump's campaign told the Wall Street Journal that they're not responsible for the site, and domain registrar Fabulous.com has declined to name its owner.

While the Bush-Trump conflict is the big news, an official-sounding page for Ted Cruz has been toying with voters for even longer.

TedCruzForAmerica.com redirected voters to the site for the Affordable Care Act, otherwise known as "Obamacare," since last summer, according to the Washington Post.

The site has switched targets several times, but these days it sends voters to Canada's official immigration page.