Where is Andrea Yates now? A peek inside her life in a state mental hospital

We're going inside the institution where Andrea Yates now lives after she drowned her five children in 2001.

KERRVILLE, Texas (KTRK) -- It was a story that stunned the nation on June 20, 2001, a trial that captured headlines, an overturned conviction and second trial that changed the dialogue of mental health.

"Mental illness as a whole is scary for people because it's hard to see from the outside," said Dr. Matthew Faubion of Kerrville State Hospital.

Far away from the limelight, on the edge of the Texas Hill Country, is a place Andrea Yates has called home for more than a decade.

"She's where she needs to be," said attorney George Parnham.

WHAT HAPPENED: Timeline of Andrea Yates' life, and murders of her children

There are no guards with firearms, no razor wire fences. The patients at Kerrville State Hospital are here not because they want to be but because the court sent them here for treatment.

"There are 202 people in this facility with 202 different sets of needs," said Dr. Faubion. And while as clinical director he can't tell you one of them is Andrea Yates for confidentiality reasons, her attorney George Parnham will.

Parnham said, "I see her as my daughter and I see no downturn in her treatment nor in the effect of the treatment on her, quite the opposite."

A walk on campus won't find any cells or shackles, just a green line that shows patients the boundaries. The campus is set up to duplicate a community from the canteen to the library. It's the responsibility of the patients to follow their schedules including work shifts like the laundry room, where men and women fold linens beside one another for this facility and nearby prisons.

Patients also learn to take their medication. Ninety percent of them are on anti-psychotic medicine. They attend group therapy like music class and one on one counseling. The ultimate goal here is to move them out of the hospital and into the community.

"Our mission is two-fold in that we're tasked to treat someone's mental illness but also make them safe for community re-entry. So no one can leave this facility until they are no longer dangerous and can be safely treated in a community-based setting," said Dr. Faubion.

Here it's about treatment. "I believe it's not responsible to punish someone for doing something they didn't know was wrong in a setting where they couldn't control their actions. That doesn't mean they got away with anything," said Faubion.

Parnham visits Yates on a regular basis. "We have conversations very, very frequently and they are like my conversations with you now, logical, rational," said Parnham.

Yates' routine is like the other patients here. While she hasn't been seen in public for years, her artwork has. But the customers who have purchased pieces from the Kerrville store have no idea who may have made it. Parnham says the money Yates has received from her artwork is sent to his office and placed in a memorial fund that assists in screening low-income women for mental health issues.

Dr. Faubion says another part of the treatment for patients as they progress is realizing the consequences of their actions.

"The court finding someone not responsible is very different than someone forgiving themselves for the action," said Dr. Faubion.

When asked if Yates has shown remorse, Parnham added, "She's obviously very aware and is impacted tremendously by what happened."

In a not guilty by reason of insanity verdict the court has jurisdiction over you for as long as your sentence would have been. In Yates' case, that's the rest of her life. Parnham says she has waived her appearance for a review every year. Passing that review would be the only way she could ever be released. 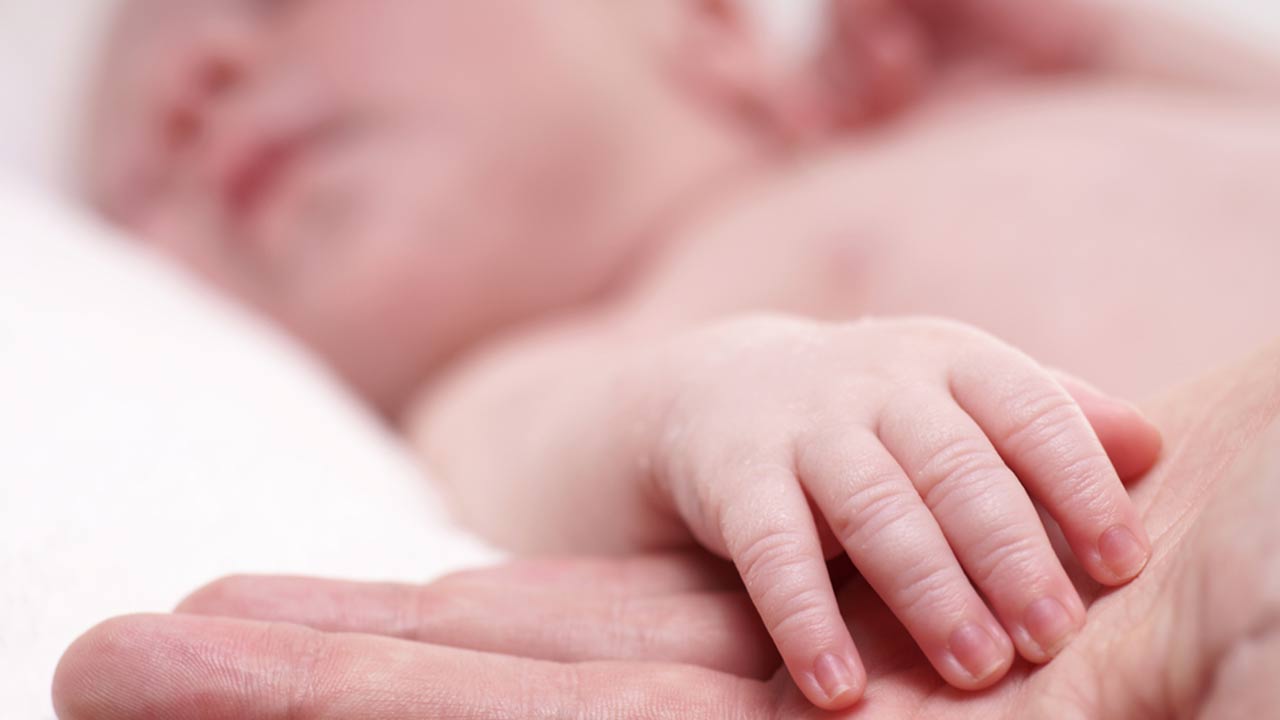 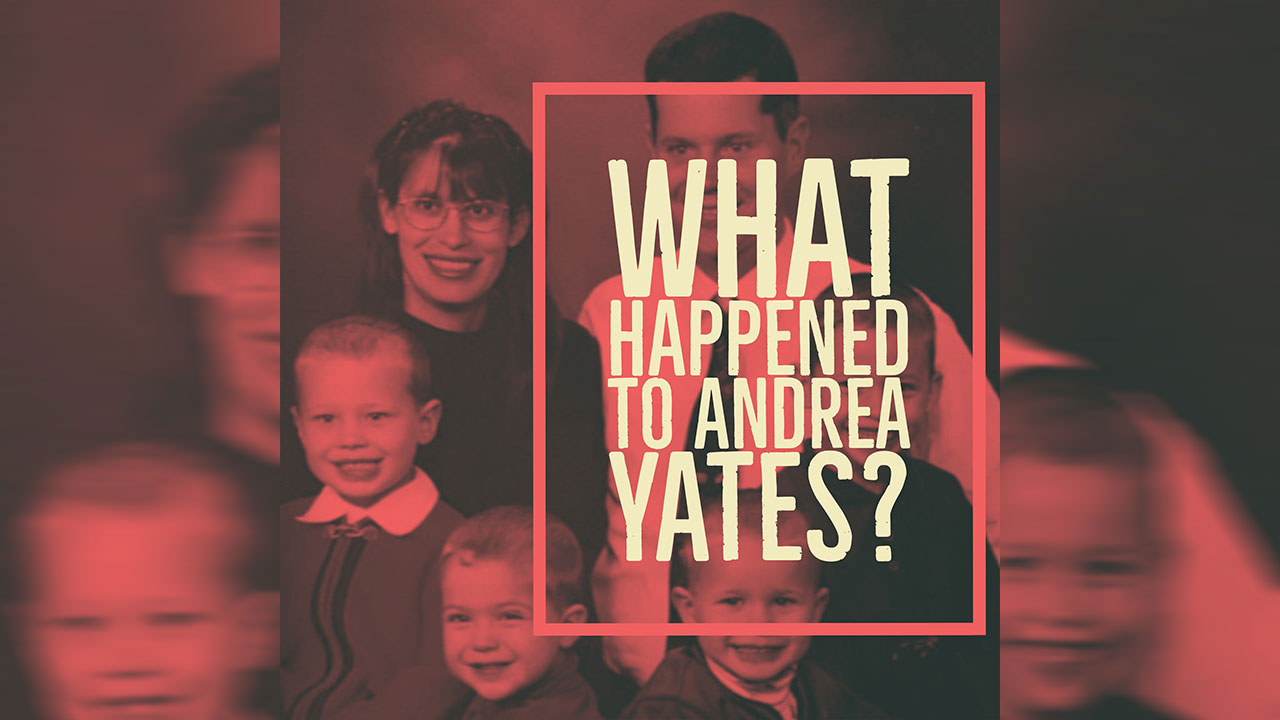