OFFICER INJURED: What we know about the officer injured in Santa Fe High School shooting 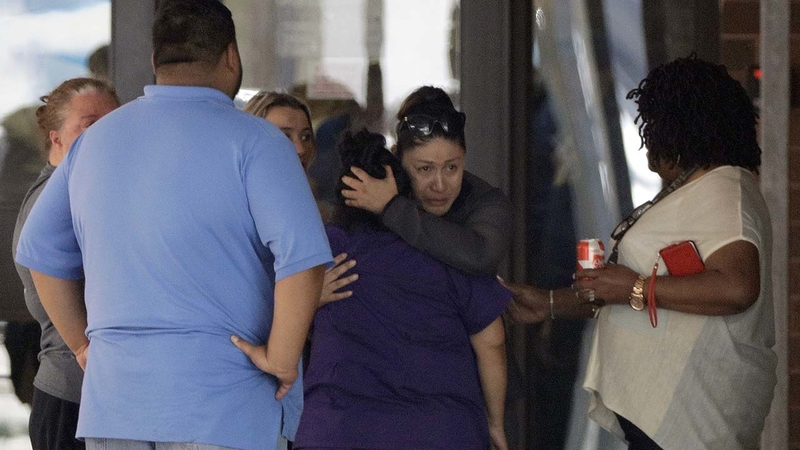 SANTA FE, Texas (KTRK) -- At least 10 people have been killed and 13 others injured after a shooting at Santa Fe High School.

HPD Officers Union President Joe Gamaldi confirmed to ABC News that Barnes was shot in the arm. He underwent surgery and remains in critical condition.

Barnes, 49, started his career with HPD in May 1995 and retired in January of this year, according to HPD Chief Art Acevedo.

"John is hanging in there and the family is very hopeful," Acevedo tweeted.

Retired HPD SPO John Barnes, 49, was sworn in in May 1995 & retired Jan 2018. He began his career at SW Patrol and began working in investigations in 2005. John is known for his tireless work in Houston Metro Internet Crimes Against Children (ICAC) task force. https://t.co/OBDOJ0SLkM