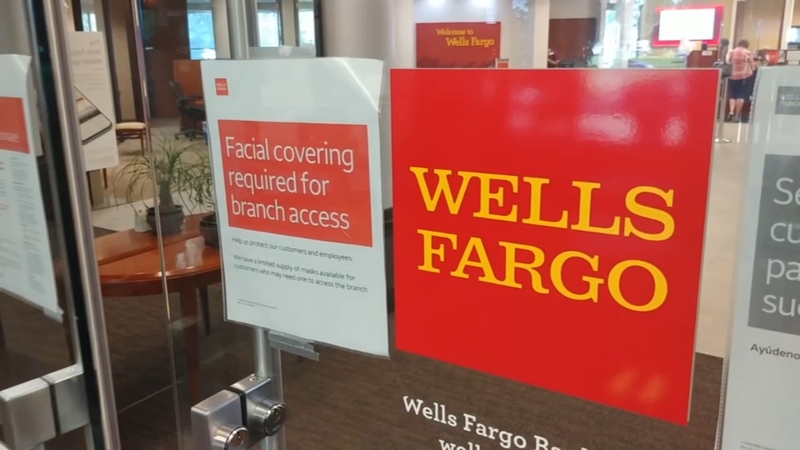 Wells Fargo is closing all of its existing personal lines of credit, sparking outrage from consumers and advocates.

A spokesperson for the bank said Wells Fargo made the decision last year as part of an effort to simplify its product offerings. The bank feels it can better meet borrowing needs through credit cards and personal loans, the spokesperson said.

The popular consumer lending product that the bank is shuttering typically lets users borrow up to $100,000, according to CNBC, which reported the news Thursday. The product was advertised to consumers as a way to consolidate higher-interest credit card debt or pay for home renovations.

In notices to customers about the closure, the bank warned that the change could impact their credit scores.

"Not a single @WellsFargo customer should see their credit score suffer just because their bank is restructuring after years of scams and incompetence. Sending out a warning notice simply isn't good enough -- Wells Fargo needs to make this right."

The news comes more than four years after a scandal erupted in which the bank admitted to opening millions of fake accounts, as well as forcing customers to pay for unneeded auto insurance or charging unnecessary mortgage fees. The Federal Reserve called it "widespread customer abuse," and in 2018 the central bank imposed a cap on Wells Fargo's assets - essentially barring the bank from increasing its balance sheet until it addresses the compliance failures that led to the scandal.