Mark your calendars: The 'super blue blood moon' and more sky-watching events in 2018

KTRK
The sky will put on several shows in 2018, starting with a very special moon in late January.

Sky-watchers, mark your calendars for these astronomical events you don't want to miss.

The last night of the month will see a very special moon. Each part of the name makes the event even more exciting.

"Super:" A supermoon happens when the moon is full and at its nearest point, making it appear bigger and brighter than usual.

"Blue:" This will be the third of three supermoons in a row. It's also the second full moon second in January, making it a "blue moon."

THE MOON PASSES THE PLANETS
March 7-10

Get ready for a show by Mars that some are already calling "Marsapalooza." It's the best view we'll have of our neighbor planet since 2003, according to EarthSky. Though Mars will be close for several weeks, the best day to view will be July 27, when the Earth passes between the sun and the red planet. If you use a telescope to view Mars in late July, you may be able to make out some of its geological features such as polar caps, according to National Geographic.

July 27 will also see a total lunar eclipse, but it won't be visible in North America.

The Perseids, usually one of the most popular meteor showers of the year because of the high rate of meteors, put on a less-than-spectacular show in 2017, according to Space.com. But in 2018 the shower's peak, Aug. 11-12, will coincide with the new moon, creating excellent visibility. Book your camping trips!

The annual Geminid meteors will reach their peak across North America from Dec. 13 to 14. The Geminids are widely considered to be the most reliable meteor shower to catch in any given year, producing as many as 120 meteors per hour. Better yet: You don't even have to find the shower's radiant point in the sky, according to EarthSky, because they're everywhere, so just look up.

Right around the same time as the Geminids, sky-watchers should be able to see another amazing sight: a comet visible to the naked eye. The brightness (and therefore visibility) of Comet 46P/Wirtanen is unpredictable, according to NASA, but around mid-December it's expected to be close and to experience surges that will make it possible to see it without a telescope.
Report a correction or typo
Related topics:
weathernasamoonnatureeclipsespacescience
Copyright © 2020 KTRK-TV. All Rights Reserved.
RELATED 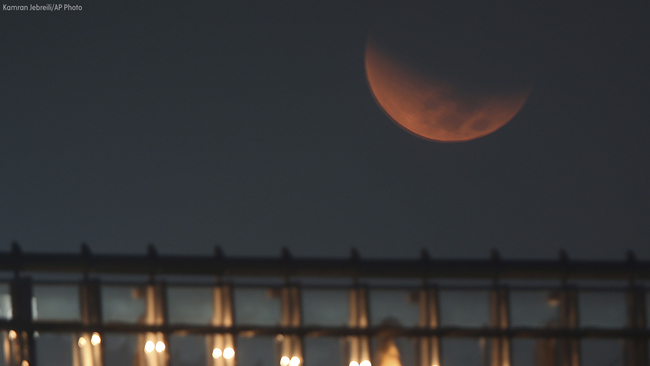 Pair of supermoons will kick off 2018 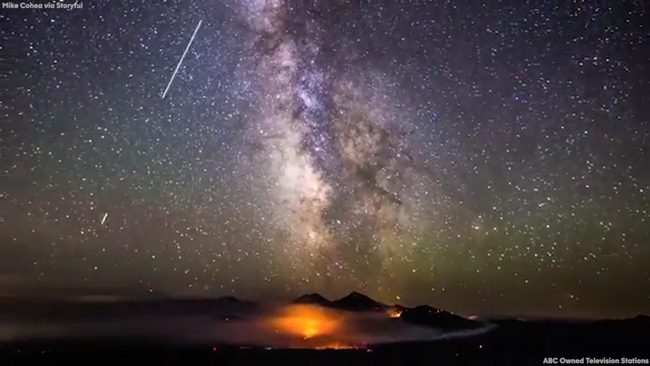