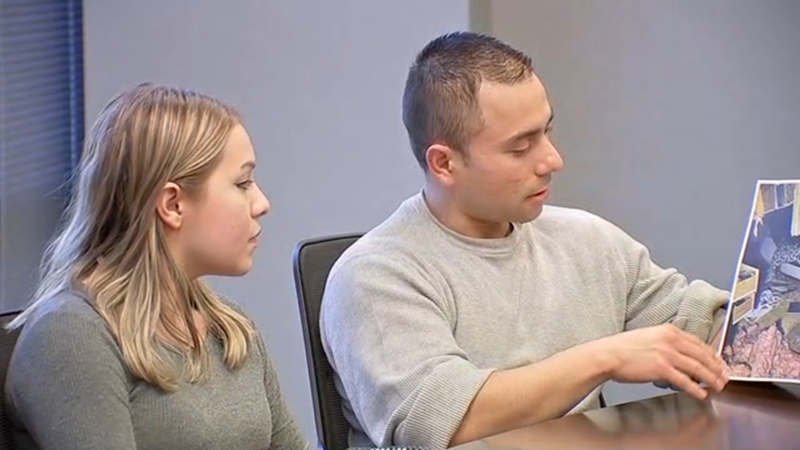 Two lawsuits have been filed against Watson Grinding

HOUSTON, Texas (KTRK) -- Two lawsuits have been filed against Watson Grinding and Manufacturing for the deadly explosion that killed two and caused severe damage to hundreds of homes.

Sophia Navarro is seeking more than $1-million in damages and is also seeking a temporary restraining order, and temporary injunction to preserve evidence at the scene.

According to the suit, Navarro's home was severely damaged by the explosion.

"Plaintiff's doors were damaged, the walls cracked, fixtures were destroyed. The foundation was fractured," the lawsuit read.

A friend of one of the possible victims was on the phone with him as he arrived to work and said he smelled gas.

Another suit has been filed on behalf of two families, the Mirandas and Bravos. They claim their homes were completely destroyed and condemned by Harris County officials.