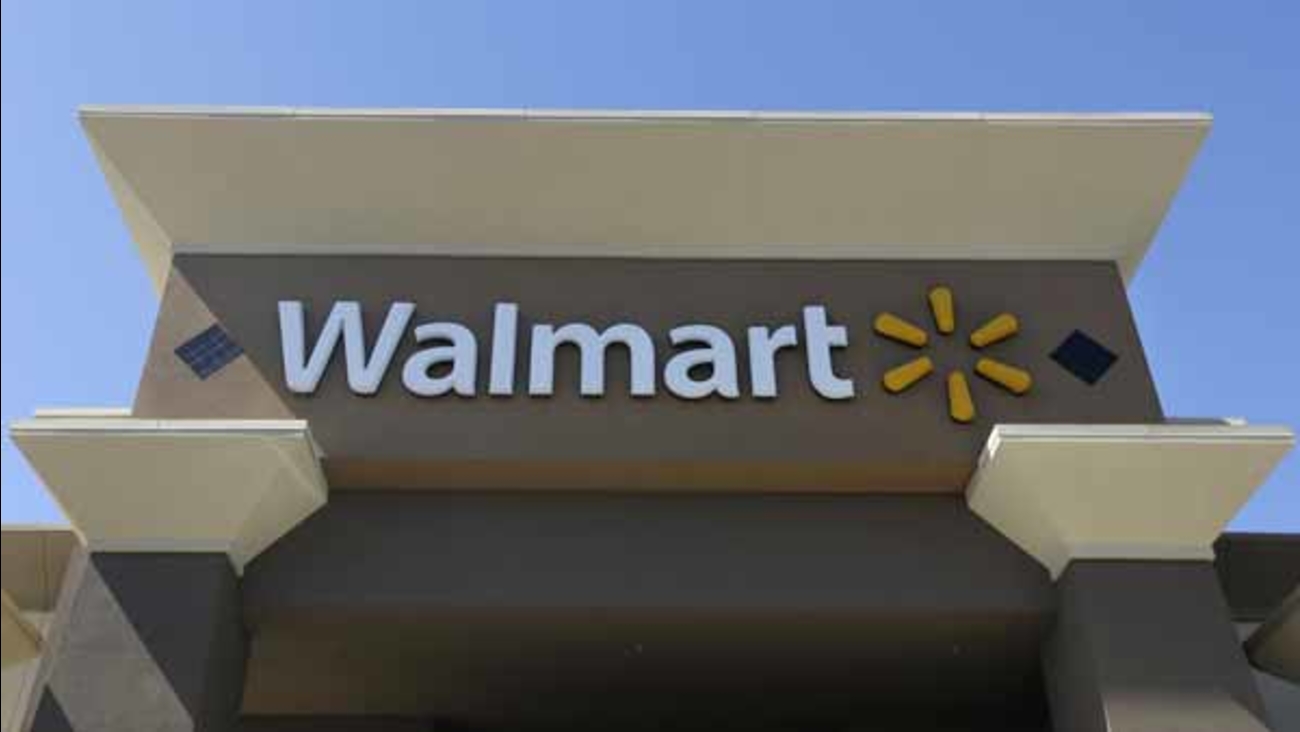 AP
NISKAYUNA, NY (KTRK) -- A Walmart maintenance worker on the job for nearly two decades says he was fired for moving too slowly to turn in $350 he found in the parking lot.