After being found dead in Huntsville in 1980, we finally know this teen's name

Sherri Ann Jarvis was from Stillwater, Minnesota. When she arrived in Texas, she asked for directions to a prison

A key piece of this Texas cold case is finally solved, but there's still one more thing investigators want to know as they work to bring more closure to a teen's family.

WALKER COUNTY, Texas (KTRK) -- A young teen known as the "Walker County Jane Doe" has finally been identified in a cold case that has haunted a Texas town and pained a family for the last 41 years.

Investigators said the girl, who was 14 when she was found dead, has been identified as Sherri Ann Jarvis of Stillwater, Minnesota.

Jarvis' naked body was discovered in Huntsville, Texas, more than 1,100 miles away from her home on Nov. 1, 1980, and now authorities are shedding light on how they learned her name.

ABC13 first reported on the cold case in November 2015, when Det. Thomas Bean was assigned to the case.

From Minnesota to Huntsville

According to the Walker County Sheriff's Office, Jarvis arrived in Huntsville on Friday, Oct. 31, 1980 after running away.

Witnesses reported seeing her in two separate locations: a gas station on the south side of Huntsville and the Hitchin' Post Truck Stop.

On both occasions, she asked for directions to the Texas Department of Corrections Ellis Prison Farm.

She also told people that she was from the Rockport/Aransas Pass area.

She had been raped and strangled.

Investigators would later discover that Jarvis was removed from her home in Minnesota for habitual truancy. Her surviving family members say she was just 13 years old when the state removed her.

Jarvis' family says that she did write them a letter shortly after her departure from home, explaining that she'd return.

The Walker County Sheriff's Office said that in July 2020, investigators sent samples to a lab to begin forensic DNA testing.

In March 2021, six people were identified as being direct relatives or aunts and uncles of Jarvis, still known then as "Jane Doe."

Investigators used internet resources to fill out a family tree and interviewed her family members.

That's how detectives discovered that Jarvis was removed from her home in Minnesota.

Othram Inc. worked with officials to identify Jarvis through the DNA testing.

The company describes itself as the "first lab purpose-built to apply the power of genome sequencing to forensics."

"We can take evidence that is very old. DNA that was previously unsuitable or unusable in other methods of traditional testing, and we can pull genetic information, markers and such from this evidence, and use that as you've heard from the sheriff to build out long-distance relationships," said Othram's CEO David Mittelman.

Othram Inc., a Woodlands-based forensic DNA lab, provided more insight, explaining that the teen's body was exhumed in 1999, but attempts to derive suitable DNA extract from skeletal remains at the time were unsuccessful.

Othram says it was formalin-fixed paraffin-embedded tissue that was the key to identifying Jarvis.

According to the company, scientists used proprietary Forensic-Grade Genome Sequencing to develop a comprehensive genealogical profile from the tissue.

Once investigators connected with family members, they collected DNA swabs and confirmed the relationship.

A full breakdown of the DNA process used to identify Jarvis can be read on dnasolves.com.

While the teen has finally been identified, the case isn't over yet.

The sheriff's office is still continuing its investigation to figure out the circumstances of her disappearance and murder.

They are hoping to identify whoever is responsible in her death.

Get more on Texas cold cases in ABC13's series with Courtney Fischer, "Unsolved." 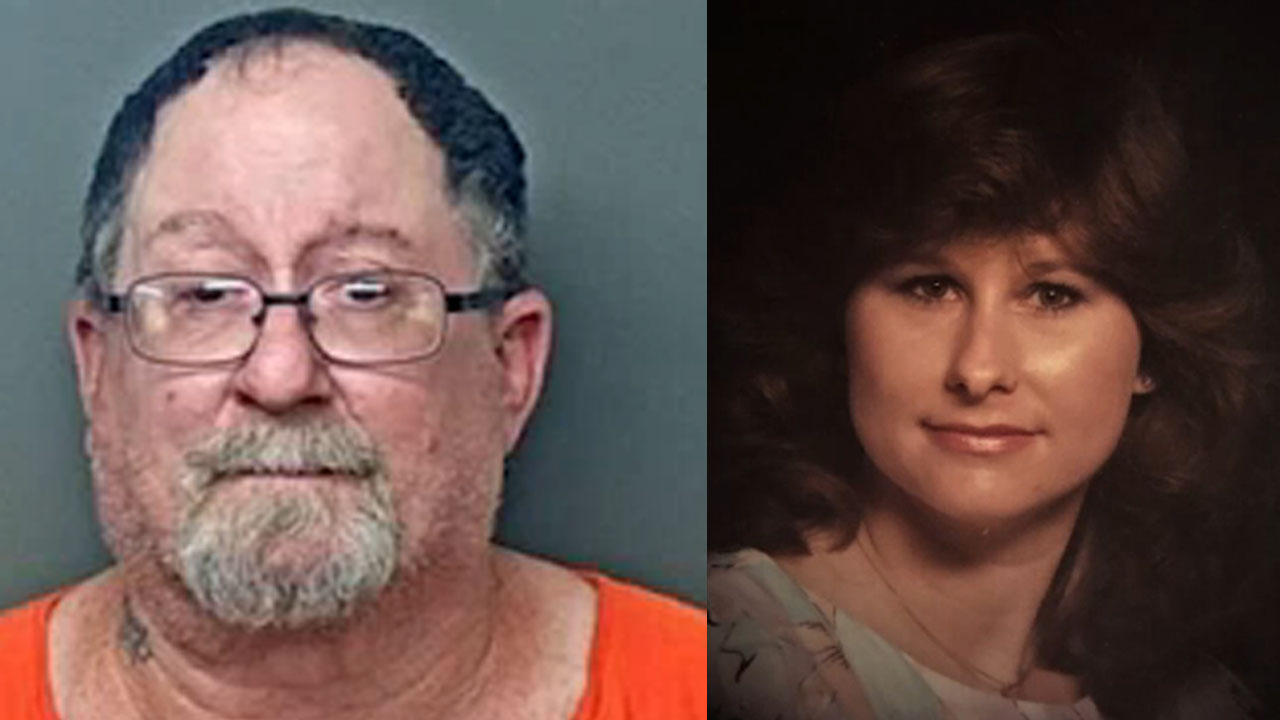 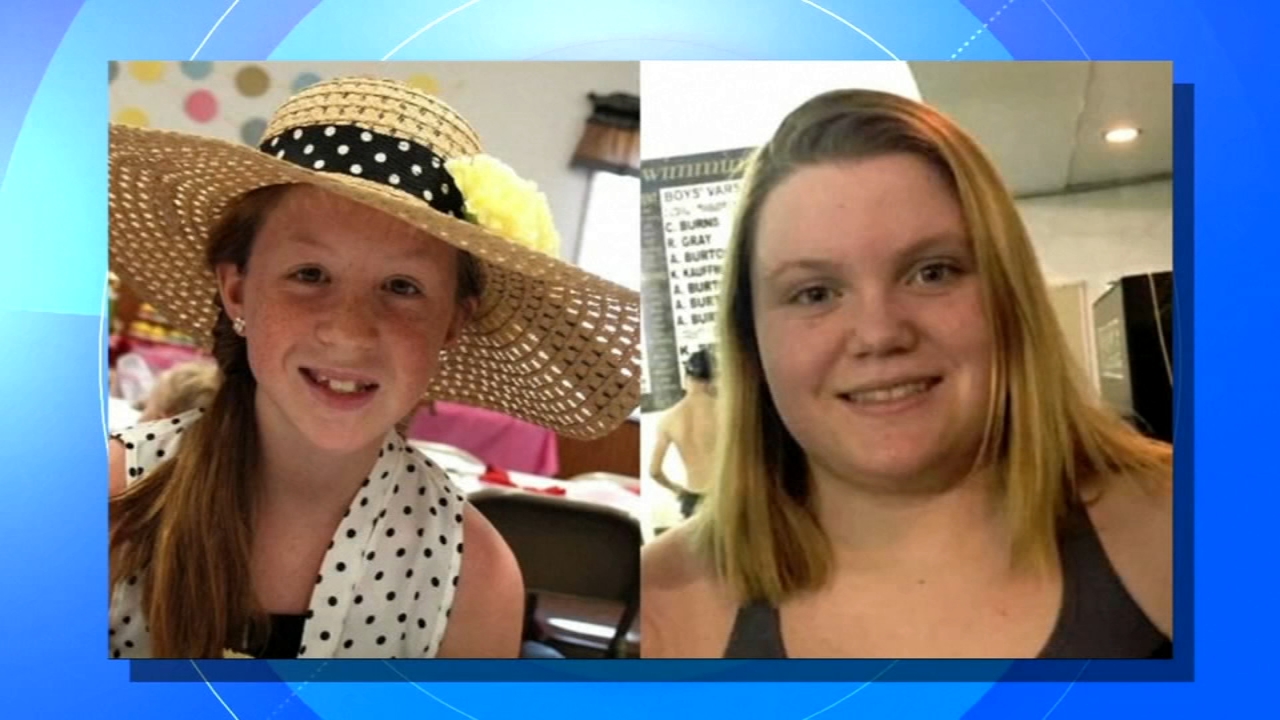