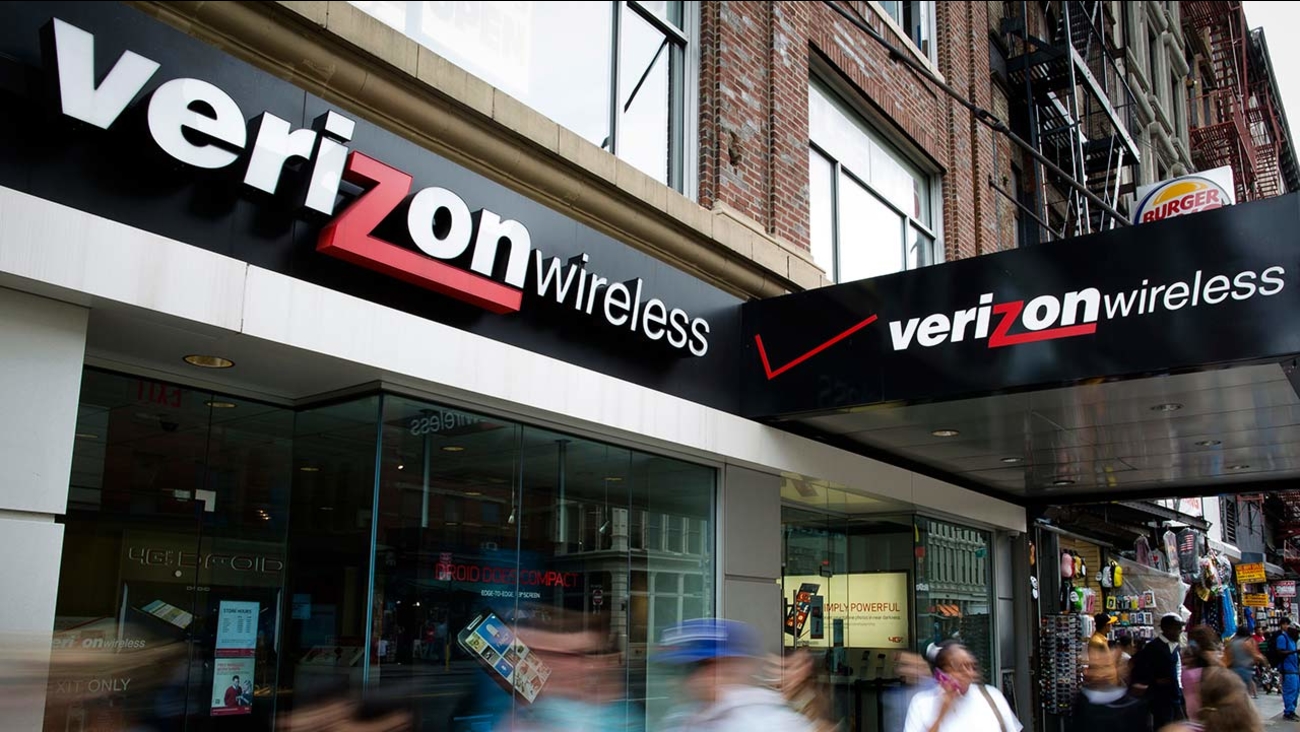 NEW YORK -- Verizon, a longtime holdout, has joined other carriers in offering an unlimited data plan.

AT&T only lets customers sign up for unlimited plans when they also subscribe to DirecTV, which AT&T owns. But its prices are similar to Verizon's for a family; Verizon is cheaper for an individual.

As recently as January, the company's CFO said unlimited plans were "not something we feel the need to do" even though rivals had made inroads against Verizon by offering them. It has been trying to push longtime customers off its old unlimited plans, which it killed in 2012, with rate hikes.

The arrival of the iPhone and other smartphones made unlimited plans more of a rarity as carriers switched to bigger data plans with bigger price tags.

But Sprint and T-Mobile recognized in unlimited data an opportunity to snare customers from heavyweights Verizon and AT&T. Because carriers must poach each other's customers to grow, the competition has intensified.

Verizon's new unlimited plan replaces several higher-data plans and starts at $80 for one person, not counting fees and taxes. (Existing customers can keep their plans.) For a family of four, unlimited costs $180. To compare, Sprint just launched a new promotion for new customers that costs $90 a month for four lines, and T-Mobile, which includes taxes and fees in its total price, is $160. AT&T costs $180 for four but also requires a TV subscription.

Verizon is trying to differentiate itself by letting customers watch high-definition video with the unlimited plan, while competitors run streaming video at DVD-level quality.