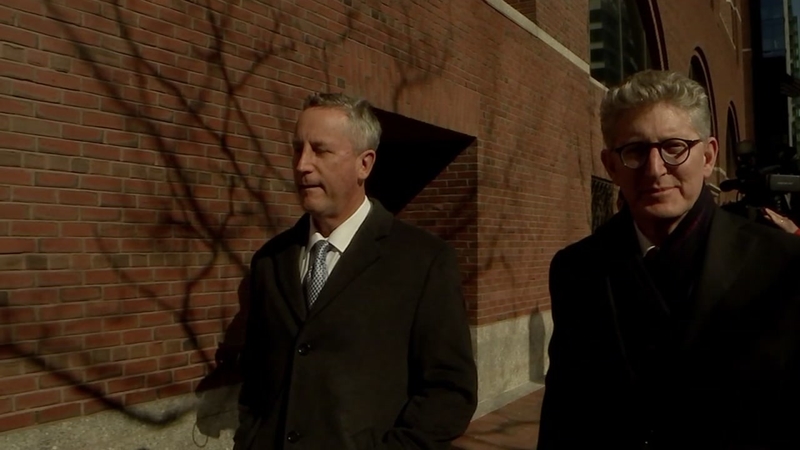 The 62-year-old had previously agreed to plead guilty to a racketeering conspiracy charge in a deal with prosecutors.

He has agreed to forfeit $245,000 received through the scheme.

"Martin is a good person who has helped a lot of students over his lifetime. But what he did here was wrong; he takes full responsibility for it; and he is going to do everything he can to make it right."

Fox's charge carries a sentence of as many as 20 years in prison, but prosecutors are recommending a punishment at the low end of guidelines.