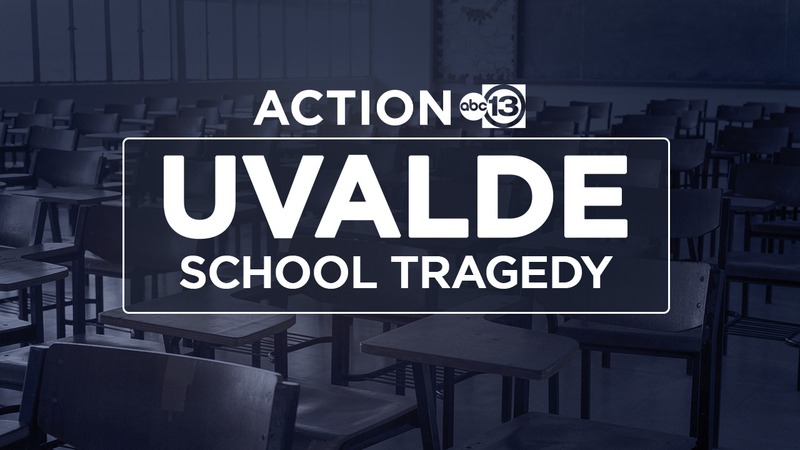 HOUSTON, Texas -- At least three musicians who were set to sing in a concert at this weekend's annual convention of the National Rifle Association have canceled their performances in the wake of the tragic school shooting in Uvalde, Texas.

The annual meeting is set to begin on Friday and run through the weekend at the George R. Brown Convention Center in Houston.

"In light of the recent events in Texas, I have decided it would be disrespectful and hurtful for me to perform for the NRA at their convention in Houston this week. I'm sure all the folks planning to attend this event are shocked and sickened by these events as well. After all, we are all Americans," said Don McLean in a statement to CNN. "I share the sorrow for this terrible, cruel loss with the rest of the nation."

McLean is best known for the 1970s hits "American Pie" and "Vincent."

Larry Gatlin, of the Gatlin Brothers fame, has also canceled his plans to perform, telling CNN, in part, "I cannot, in good conscience, perform at the NRA convention in Houston this weekend."

"While I agree with most of the positions held by the NRA, I have come to believe that, while background checks would not stop every madman with a gun, it is at the very least a step in the right direction toward trying to prevent the kind of tragedy we saw this week in Uvalde- in my beloved, weeping TEXAS," Gatlin said in a statement. "I'm a 2nd Amendment guy, but the 2nd Amendment should not apply to everyone. It's that simple."

The annual meeting is only open to NRA members. The organization currently has over five million members, according to its website.

Larry Stewart, who contributed lead vocals in the band Restless Heart, has also opted to not appear.

"I want to honor the victims, families, the town, and our friends in the great state of Texas the best I know how," a statement said.

Nineteen children and two teachers were killed in a shooting at Robb Elementary School in Uvalde on Tuesday. The investigation is ongoing.

CNN has reached out to other musicians slated to perform, including Danielle Peck, T. Graham Brown, Jacob Bryant, and Lee Greenwood, known for Independence Day favorite, "God Bless the U.S.A."