The timeline is still unclear for demolishing the school building. The district has plans to replace it with a memorial park.

UVALDE, Texas -- The Charles Butt family and grocery retailer H-E-B have committed $10 million to the Uvalde school district to build a new school to replace Robb Elementary, the site of the mass shooting that killed 19 children and two teachers last month.

The donations were made to the Uvalde Consolidated Independent School District's new nonprofit arm, the Uvalde CISD Moving Forward Foundation, which is seeking donations to make the district's schools more secure, help build the new school and build a memorial park at the Robb location.

The foundation, established in 2000 to support educational, cultural and health institutions, is named for H-E-B's chairman and chief executive officer, Charles Butt. H-E-B is the largest privately held employer in Texas.

Harrell said the district will hold community meetings so Uvalde residents can provide input on what the new school building will look like. Students who had been set to attend Robb Elementary in the fall - about 550 students - will be placed at two other Uvalde elementary schools.

The district will work with Fort Worth-based architect firm Huckabee, which specializes in the design of public schools, and with Joeris, a San Antonio-based construction company. Both companies will donate their services. The money donated by the foundation and H-E-B will be used for materials needed for construction and planning.

SEE RELATED STORY: Humble ISD police chief says Uvalde officers should have been trained to 'stop the kill and bleed'

Harrell said he hopes the district can open the school in the summer of 2024.

"Our first store in Uvalde opened in 1959, and Uvalde people are our people," said Butt, H-E-B's chairman and CEO, in a statement. "As we continue to mourn tremendous loss, I join with my family and H-E-B in working to ensure the Uvalde community can move forward from this tragic event. Our children are this country's future, and our schools should be a safe place where children can thrive and envision new possibilities."

The timeline for demolishing Robb Elementary is still to be determined, said Anne Marie Espinoza, the Uvalde CISD spokesperson. The goal is to replace the Robb Elementary building with a a memorial park, where kids and families can spend time together in an uplifting environment.

The school itself holds sentimental value for many Uvalde residents who have had generations of their families attend the school. It was also the location of a 1970 walkout by Mexican American students who took a stand after the contract of a popular Hispanic teacher wasn't renewed.

There have been talks among state and federal officials to demolish Robb, but thus far, Harrell said no such officials have been directly involved in any plans. But if the government wants to chip in, he said he would welcome it.

Robb, south of downtown Uvalde, was where most students in second through fourth grade attended school. Including Robb, there are five elementary schools in the district, each one devoted to several classes of certain grades.

Most of the students who went to Robb will be relocated to Flores Elementary, Harrell said. Flores is where most of the fifth and sixth graders go to school in Uvalde.

Students entering second grade in the fall will stay at Dalton Elementary, which typically serves students in pre-K through first grade.

"Our kids are our future, and the best foot forward is a great education and I truly believe that this new building will go a long way in manifesting that for our students here in Uvalde," Harrell said. 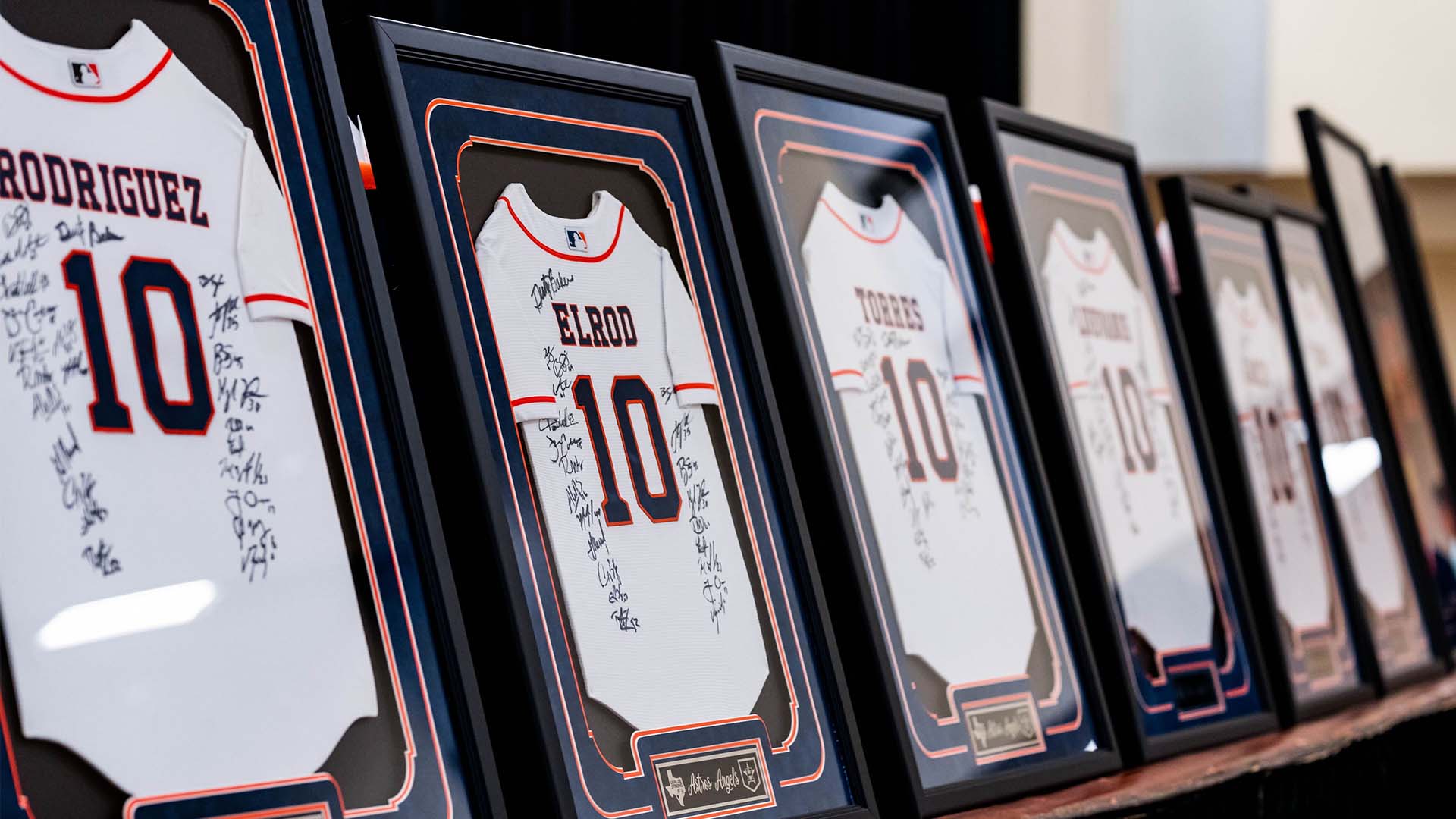 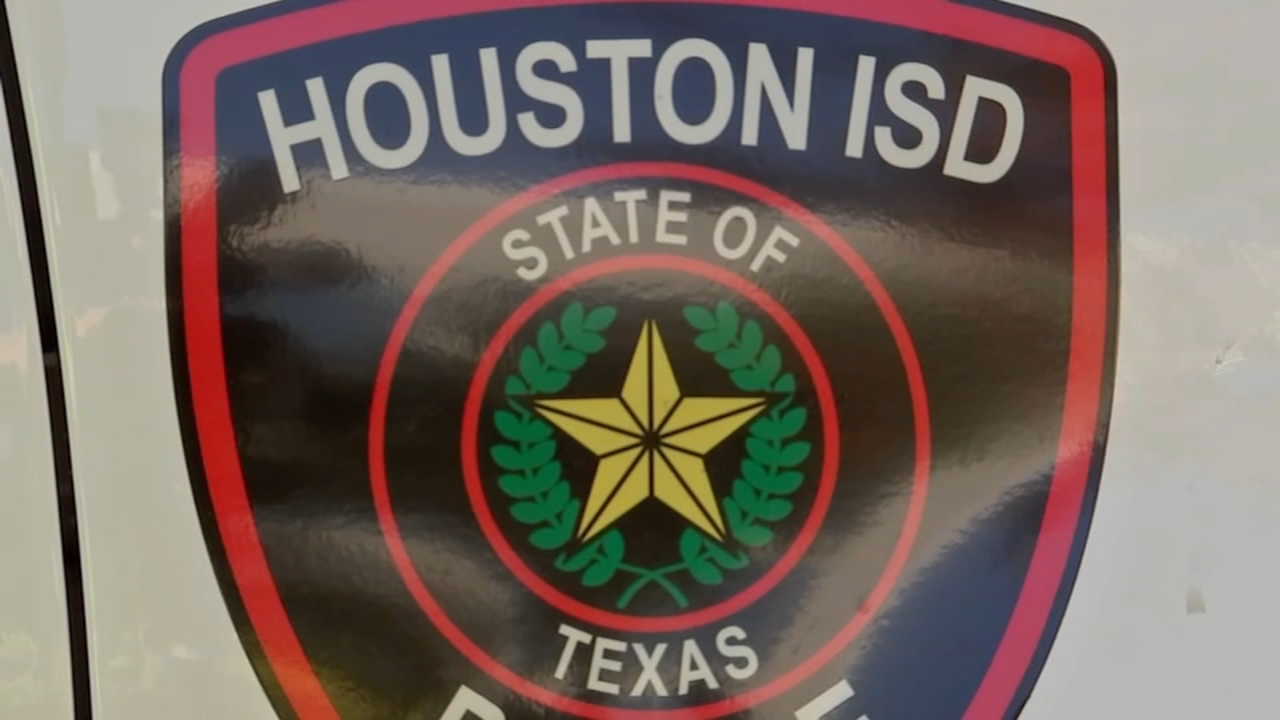 Approval of $100k in HISD security upgrades may face challenges 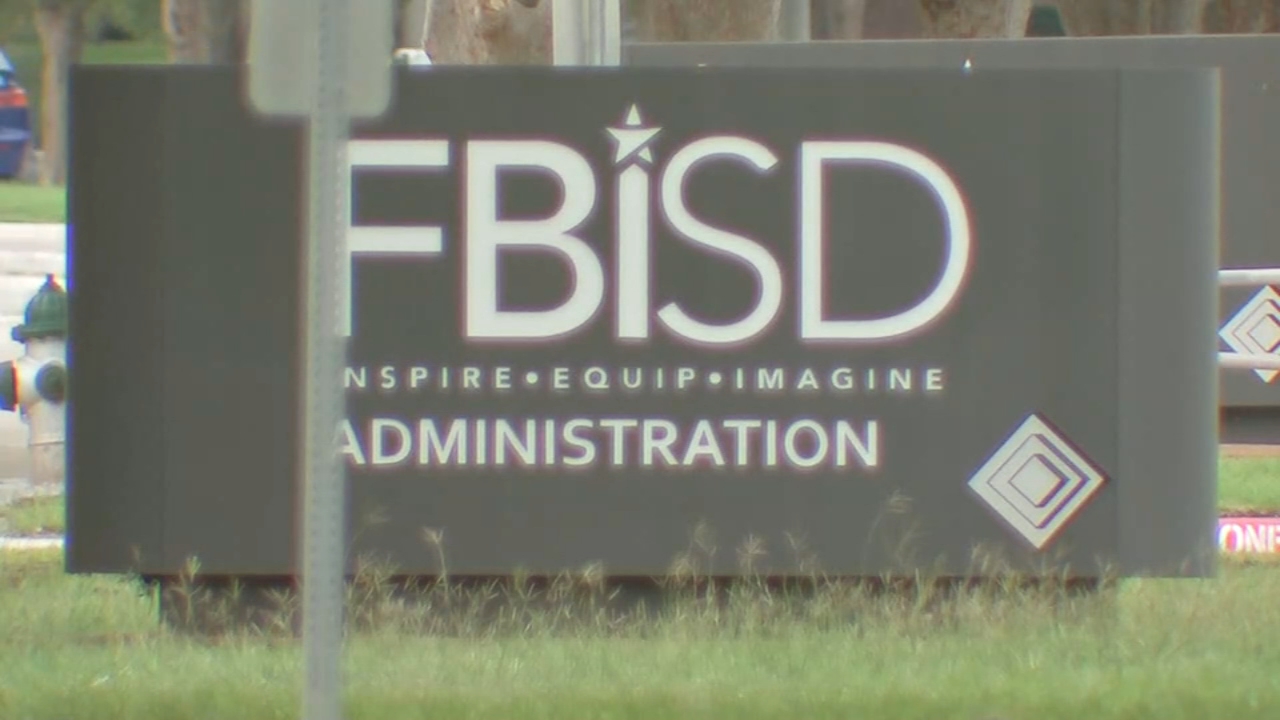