The Timber Ridge Apartments have been dealing with issues such as heavy trash overflow, rats, and a lack of usable utilities.

Mayor Turner said if the complex doesn't fix these problems as soon as possible, it will be facing civil litigation from the city.

HOUSTON, Texas (KTRK) -- A representative from the ownership group of an apartment complex in east Houston has vowed to make improvements after residents of Timber Ridge Apartments took to city hall to voice their displeasure about insufficient living conditions.

City of Houston officials, including Mayor Sylvester Turner, held a press conference at the complex on Friday and announced the formation of a strike team to address issues such as rats, squatters, insufficient lighting, and a lack of utilities.

"The health department, solid waste, Houston Police Department, public works, all of them were a part of the strike team that came out and they found a number of deficiencies," Turner said. "Legal was also a part of that."

Mayor Turner said the complex must fix these problems promptly, or else they'll face civil litigation from the city of Houston.

The complex, owned by Applesway Investment Group outside of Dallas, says they have had ownership of the Timber Ridge Apartments since December and are already working with the city of Houston to make necessary improvements.

"I feel that everyone deserves to live in a safe, clean, and functional place to live," Kim Alexander, asset manager of the complex, said. "I'm going to stay here until all the repairs are done."

Throughout the grounds of the apartments are orange markings indicating where work is needed to be done.

Alexander says permits have been acquired, contractors have been hired, and measures like extermination are underway. "It's going to get fixed," she said.

Mayor Turner says management has 30 days to fix things but is prepared to go to court if progress is not made promptly.

"For many of these residents, their choices are very limited," Turner said. "The situation that the people are living in right now is deplorable."

In addition to working on conditions at Timber Ridge, Turner said the strike team would also be taking a deeper look at other troubled complexes in Houston. 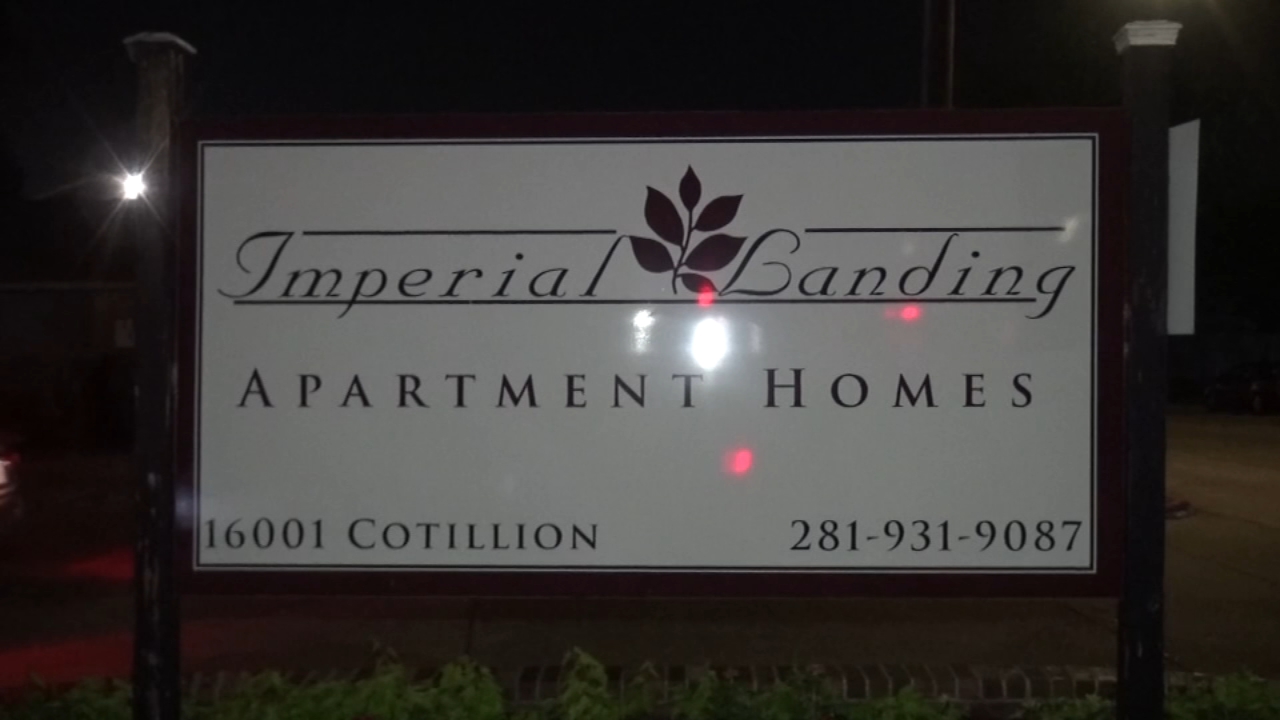