The team is together in Florida for Thanksgiving after clinching a share of the American Athletic Conference Championship with a 3-1 win over South Florida.

The team shared their victory on Facebook after clinching a share of the title with a 3 to 1 victory over South Florida in Tampa on Wednesday.

The Houston Cougars have been on an incredible run after winning 20 straight matches and have not lost since Sept. 15.

"You can't take it for granted," UH head coach David Rehr told ABC13 on Thursday. "You can't take these situations and think they're going to come around again. That's what you remind the team: take care of this and be thankful for it. You don't have to win every game, but it's nice and it keeps happening. They refuse to take the loss. It seems like the bigger the game, the more pressure the game, the better we play."

This is the first time the team has won a conference championship for volleyball since 1999.

"It's been pretty incredible, honestly," UH libero Kate Georgiades admitted. "But I feel like the way that we've been playing, we haven't really gotten to let these wins sink in. It's always on to the next one. But once you sit down and really think about it, we've done something pretty special this year."

The Coogs are together in Florida for Thanksgiving and will close the regular season with another game on Friday, Nov. 25 against its future Big 12 conference opponent, the University of Central Florida.

Regardless of Friday's result, the Coogs are a lock to play in the NCAA Tournament, which hasn't happened at UH since 2000.

"Getting the opportunity to play in the NCAA Tournament is something I've always dreamed of," Georgiades added. "Back when I was playing in high school, I would sit down and make bracket predictions. I would get so super into it, and just dreamed of playing on that stage. And now that that's becoming a reality, it's pretty cool." 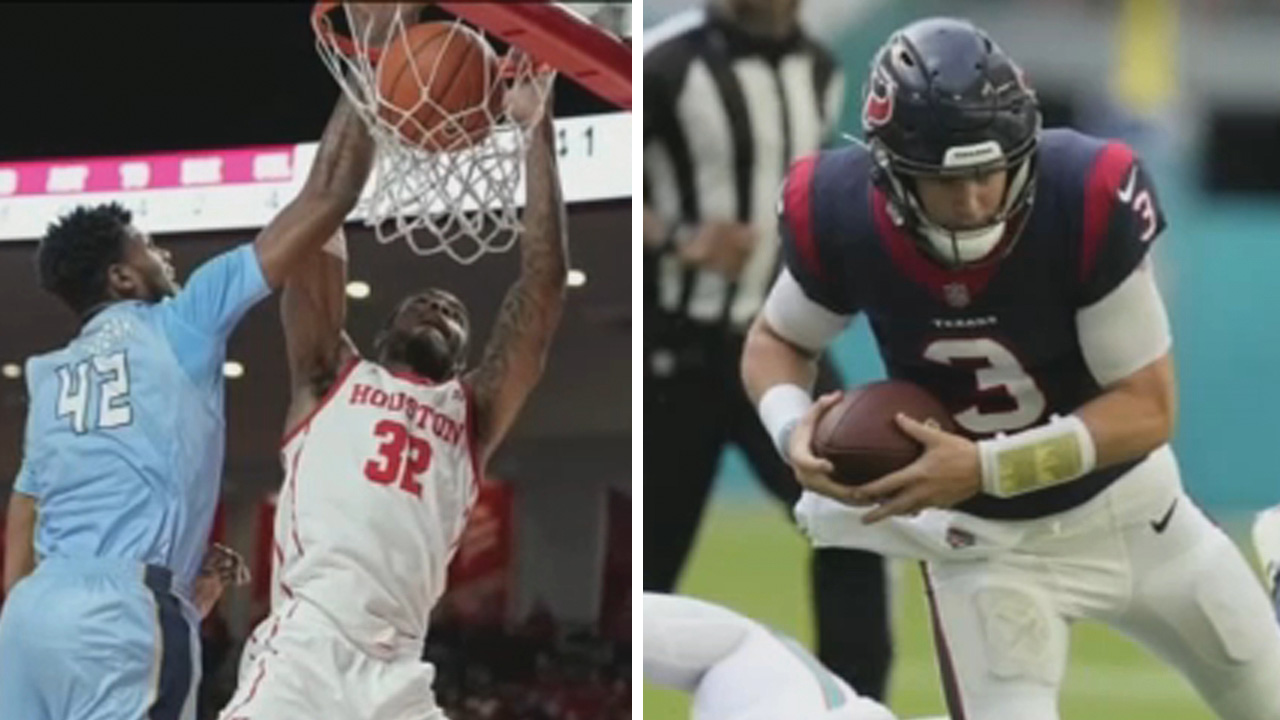 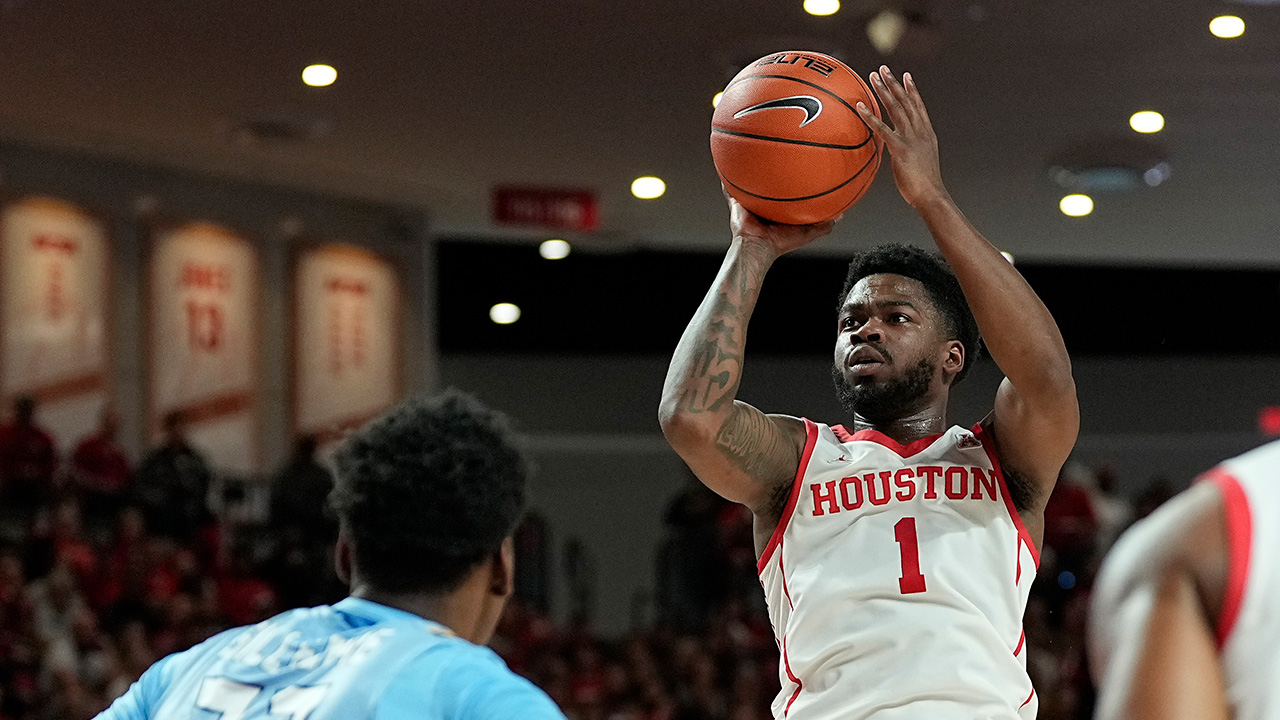 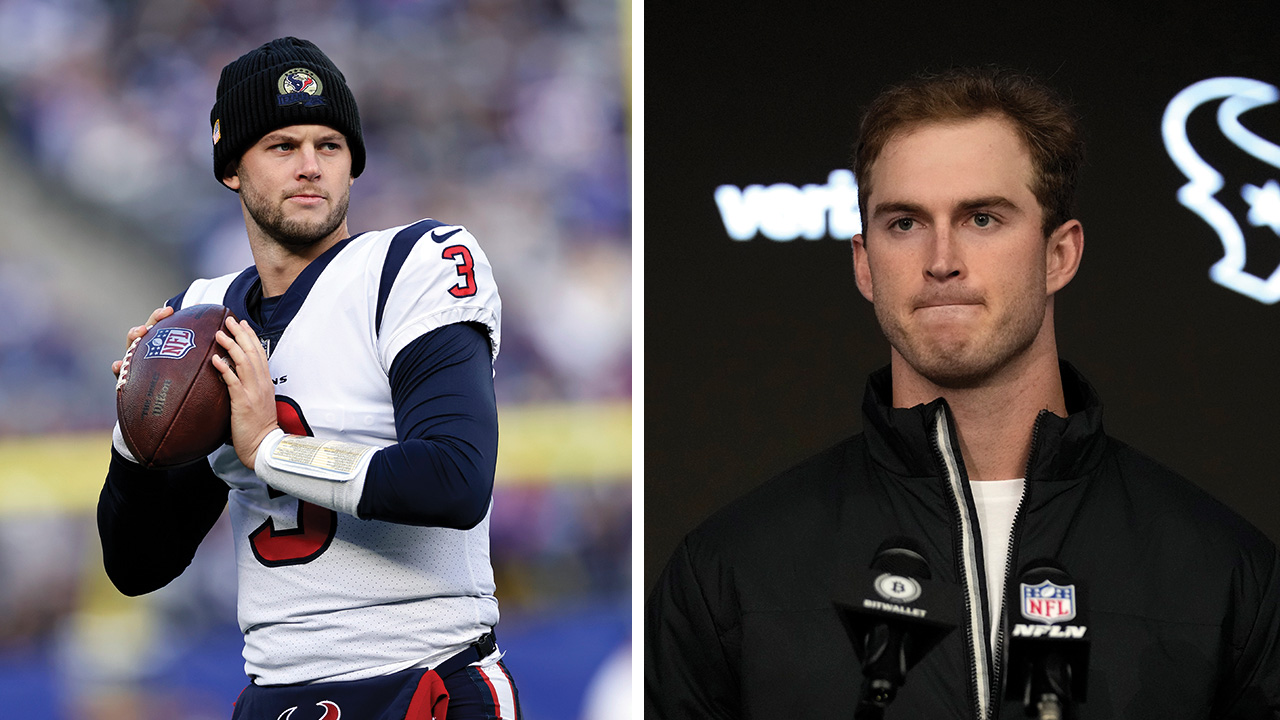