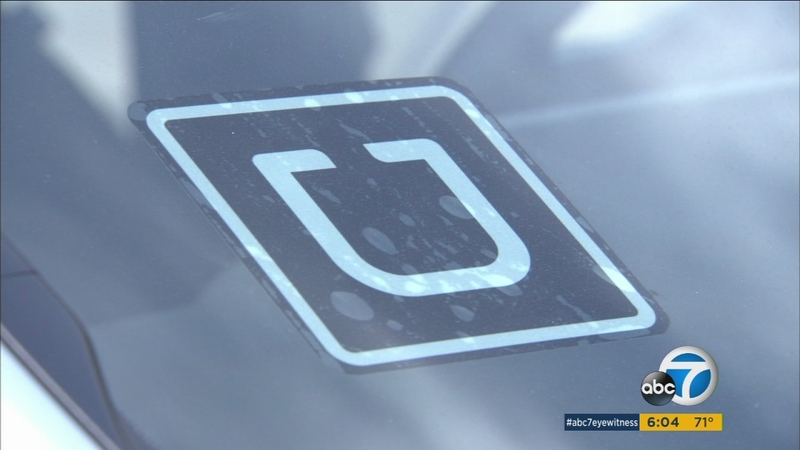 SANTA ANA, CA -- An Uber driver is accused of raping a woman after he picked her up following a night of drinking last fall.

The driver, Omar Mahmoud Mousa, 52, picked up two women in October and brought them to a bar in Fullerton, Orange County prosecutors say.

He gave the women a business card with his personal cell phone and asked them to call him directly rather than use the app when they were ready to go home.

After their night of drinking, he brought the women back to their motel in Anaheim. One woman passed out on the bed. Deputy District Attorney Rick Zimmer said Mousa attacked the other woman, raping her as she pleaded with him and tried to fight him off.

Mousa was out of the country when forensic test results returned eight weeks later. He was arrested after he arrived back in Los Angeles on March 7.