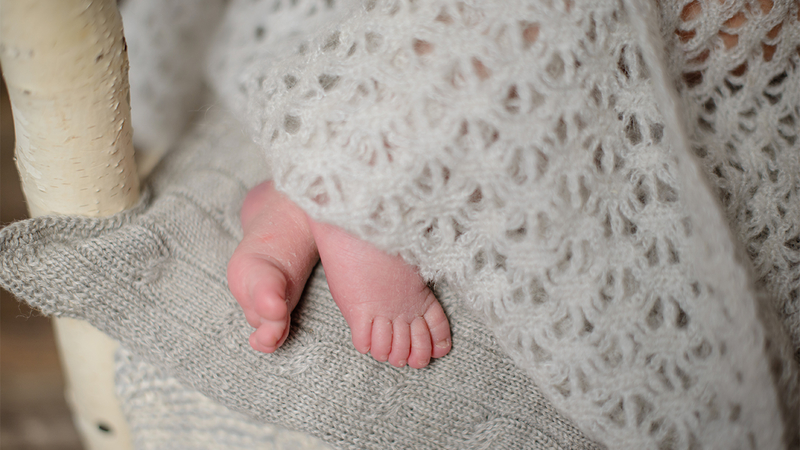 CROSBY, Texas (KTRK) -- A newborn baby girl is doing okay after being dropped off at a fire station in Crosby.

Authorities were called out Monday around 3:30 a.m. after firefighters found the baby at the front door. According to the Harris County Sheriff's Office, an anonymous woman called 911 and stated she left a baby girl at the fire station located at 2500 US-90 in east Harris County.

The baby, believed to be 2 hours old, was taken to the hospital and is in good condition.

Deputies say the mother went above and beyond by calling 911. "This fire station is not manned 24 hours a day, so she wanted to make sure the child was taken care of," Lt. Christopher Bruce with the Harris County Sheriff's Office said.

Under the law, EMS stations, fire stations, and hospitals are considered safe places. Parents are legally able to take infants 60 days or younger to the designated safe haven locations and will not be prosecuted.

Baby dies after being rushed to Houston fire station by mother