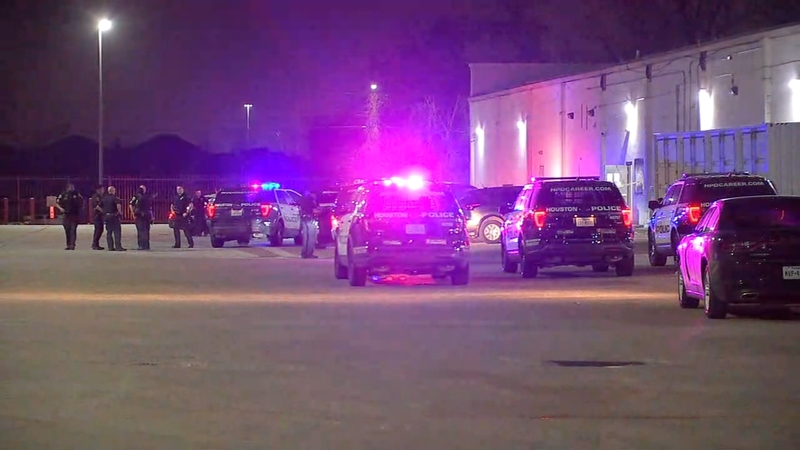 HOUSTON, Texas (KTRK) -- The search is on for a group of men who barged into a south Houston game room and exchanged gunfire with employees, wounding both.

It happened in the 2900 block of Almeda Genoa Sunday night. Four to five masked men stormed the business with weapons, police said.

The employee with the chest wound was last listed in critical condition. The other was stable.

The employees believe that one of the suspects was shot in the gun battle before the men took off. Police are still looking for the men involved.

The call came in Sunday evening as a robbery, and HPD sent officers to the scene.