Just weeks after a campaign was started to give Elsa from "Frozen" a girlfriend, fans are now pushing for the first LGBT Disney character to be in Marvel's "Captain America." The #GiveCaptainAmericaABoyfriend movement began trending this week. 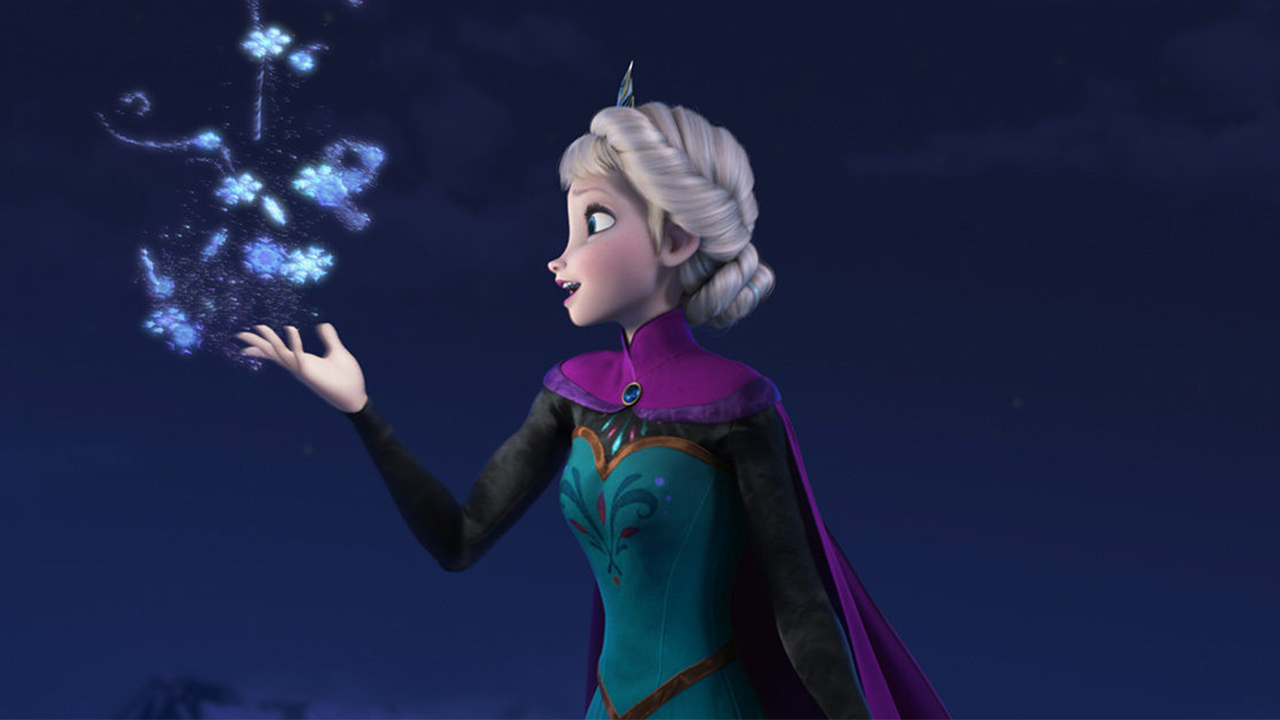 Give Elsa A Girlfriend

According to Metro UK, Twitter user @thewntersoIdier started the campaign because the LGBT community doesn't get enough representation on screen.

Fans are already speculating that Steve Rodgers, portrayed by Chris Evans in the film series, should end up with Bucky Barnes rather than Sharon Carter.

However, a few others voiced opposition to the campaign as well: