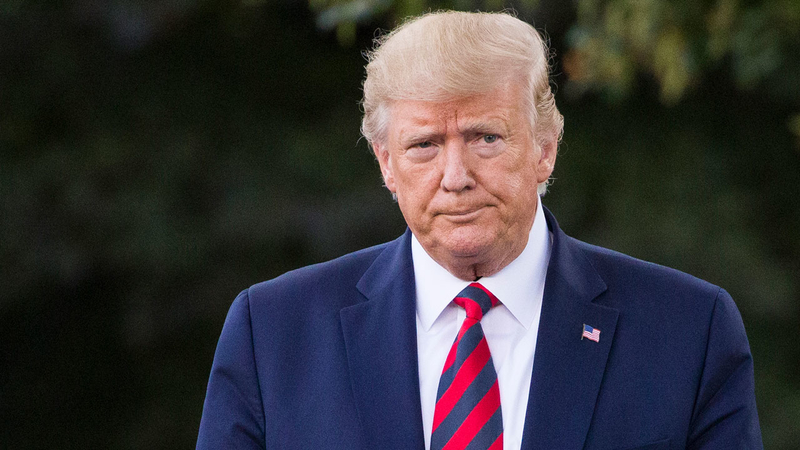 HOUSTON, Texas (KTRK) -- The chair of the Democratic National Committee says the party is committed to investing in turning Texas blue, and he believes it'll happen in 2020.

DNC Chairman Tom Perez pointed to the close race between former Texas Rep. Beto O'Rourke and Sen. Ted Cruz, saying the Democratic presidential hopeful "almost made it to the mountaintop."

RELATED: Why Texas may see a Democrat Senator sooner than later

"Trump is underwater in Texas," Perez told ABC13's Mayra Moreno. "Last poll I saw, 47 percent said they're going to vote for the Democratic candidate, 42 percent for Trump. I think we're in Battleground Texas, and we're going to continue to invest."

Perez said he spent part of his Thursday before the third Democratic debate speaking with voters in Rep. Lizzie Fletcher's Houston Congressional district.

Perez said Democrats need only nine more seats to take over the Texas House of Representatives.

"Texas is a treasure trove of opportunity for us. As long as we organize in every one of the 254 counties, and that's exactly what we're doing," Perez said. "Earlier today, I spoke to a lot of folks who have voted for Republicans in the past, Democrats in the past, Republicans recently, and now in the world of Trump, they see all the institutions of our democracy under attack."


Ultimately, Democrats' success at the ballot box will fall on the issues, Perez said, including health care.