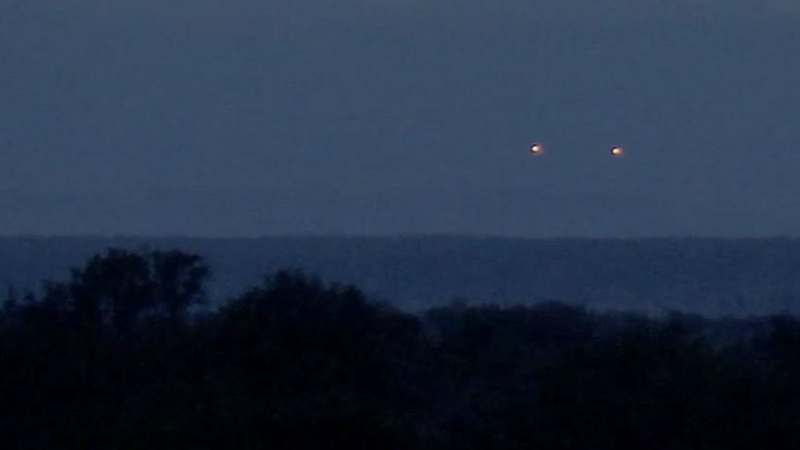 Marfa isn't the kind of place you come by accident. It's not really on the way to anything.

Elizabeth Taylor, Rock Hudson, and James Dean all lived at the famous Paisano Hotel in 1955 while shooting the movie "Giant."

"Elizabeth Taylor was in her early 20s. She had just had her first child and James Dean was here, as well," said hotel manager Vicki Barge. "This one was his last film. He died while it was still in editing."

Then, there are the Marfa Lights.

Nobody really knows what they are, but with a little luck, serendipity just might find you!

"Houston has no idea what's out here," laughed Mary Jane Stubbs, who was visiting from Houston.