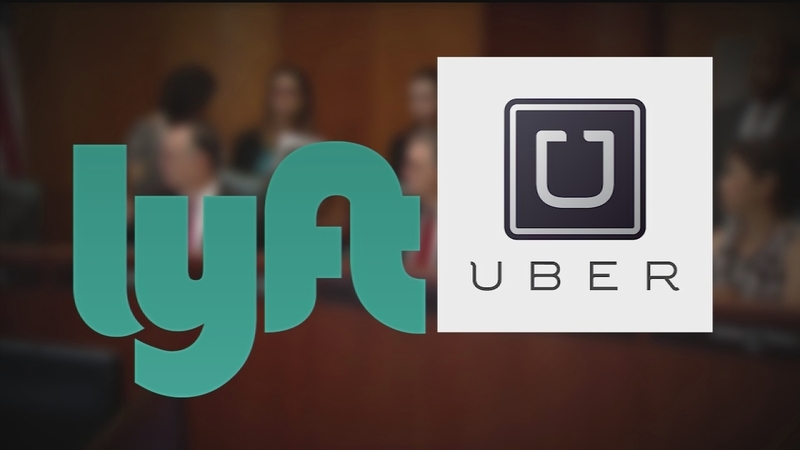 AUSTIN, Texas (KTRK) -- The Texas Senate has voted to create statewide regulations for ride-hailing companies, potentially voiding a local Austin ordinance that caused Uber and Lyft to stop operating in the state capital.

The bill previously cleared the House, which included Tea Party-backed language defining "sex" as the "physical condition of being male or female." That's a reference to the Legislature's contentious "bathroom bill," which is separate legislation regulating transgender Texans' public restroom use.

The bill requires annual background checks, but not fingerprinting.

Houston and Austin are among the cities that currently require fingerprinting and background checks. Lyft pulled out of Houston a few years ago, while both Lyft and Uber left Austin because of the fingerprint requirement.

Once Gov. Abbott signs the bill into law, it's expected that Uber and Lyft will resume service in a number of Texas cities where they used to operate.

Lyft, which currently does not operate in Houston, called the legislation a "tremendous step forward" and said it will "create safer roads and expand reliable, affordable rides for Texans."

Uber ends service in Austin and Houston could be next