Top 9 places to see UFOs in the Houston area 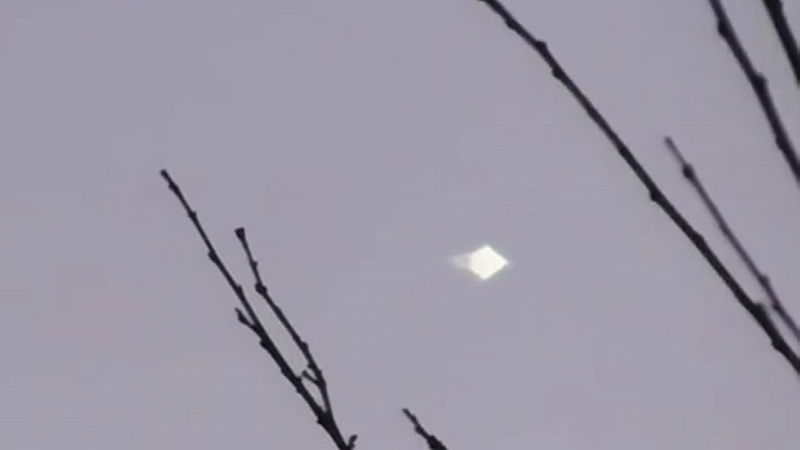 Top 9 places to see UFOs in the Houston area

The Mutual UFO Network's 'Stalker' map shows an incredible trend in sightings since 2007 along the Katy Freeway corridor, heading east into downtown Houston.

See the top nine places to see a UFO in Houston below...

"There are a lot of sightings in and around the Houston area," Stansburge said, adding, "And there are some along the I-10 Corridor, but there are a lot that aren't reported."

The investigator, who lives in Rosenberg, said for every two or three sightings that are reported, there are a great number that aren't.

Right now, Texas MUFON gets about 53 or 54 sightings per month, but he said if everyone who saw something said something, the number would probably reach into the thousands.

"You may have a big flag of UFOs all of a sudden, and then you might have one or two over four or five months," he said. "But these things are happening multiple times a day."

Top 9 places to see UFOs in Houston
While Stansburge didn't have any ideas as to why there were so many sightings of UFO along I-10, he has some ideas.

"Most sightings happen where it is pretty dark, where you can't see a lot of light specters around, city lights and such," Stansburge said. "But sightings could be anywhere."

According to the Tracker map, a pattern emerges as to the best places to catch what Stansburge also called UAVs, or unidentified aerial vehicles.

What to do if you see a UFO in Houston
Stansburge said if you really want to see a UAV, your first step is to look up.

"A lot of people never see one, and then they come to the meetings we have and say they saw something," he said. "It really depends on what you do, but the main thing is you have to look around, actually look at the sky, or you're not going to see anything."

Next, he encourages you to submit a report if you do see something, even if you're not convinced these things exist.

"A lot of people, when they send a case to MUFON, say, 'I still am skeptical, but it was awesome to see something like that, I don't know if it's real,'" Stansburge said.

You can visit the MUFON website and click the "Report a UFO" button to file your report.

Stansburge said investigators in Texas routinely contact sheriff's offices and police, the FAA, and the Air Force looking for clues.

In spite of deep investigation, "99.9 percent of the time, we don't know what it is," he said.