Did Houston have its own Area 51?

Houston (KTRK) -- Is it a flying saucer or top secret military project? We found a film clip of this saucer-like flying machine in the ABC13 archives. For the first time in more than 50 years you can watch film of what is described as the "Aero Kinetic Lift" or the "Dynafan", built by the Astro Kinetics Corp. of Houston. The aircraft was invented by Fremont Burger. The film clip was found on a reel of stories from 1962.

There is no documentation to show where the film was shot. There were clips from an airshow at Ellington field previous to the clip of the Dynafan, so the aircraft may have been part of the show, or it could be unrelated.

Also on the 1962 reel was film of a military rocket launch. It's unknown where this film was shot, or what the significance of the launch was. Based on the rolling terrain, it might have been at one of the military installations in San Antonio.

A third film clip shows what is believed to be the first jet engine dragster. Walt Arfons built and drove the car. Arfons is also credited with being the first to use a parachute to stop a dragster.

We have one additional clip from either 1963 or 1964. It shows legendary race car driver A.J. Foyt at some type of car show or event. It's unknown where this event took place. We believe the interview is with John Mecom Jr, who ran the Mecom Racing Team.

So what were the gals doing in the early 60's while the guys were playing with flying machines, rockets and cars. We found a couple of interesting clips. The first one is on the "kitchen of the future" and the other clip was simply called "fashion". 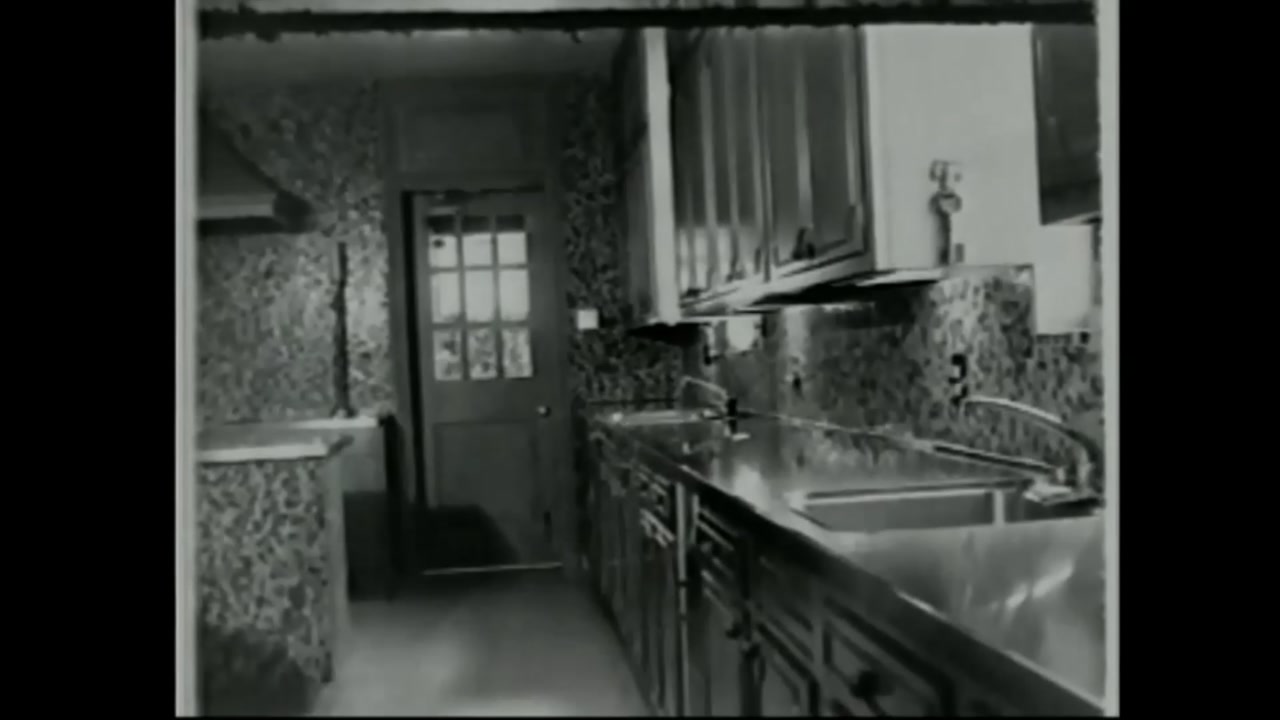 Kitchen of the future

If you have any information about any of these film clips or have a request for an old clip please let us know. 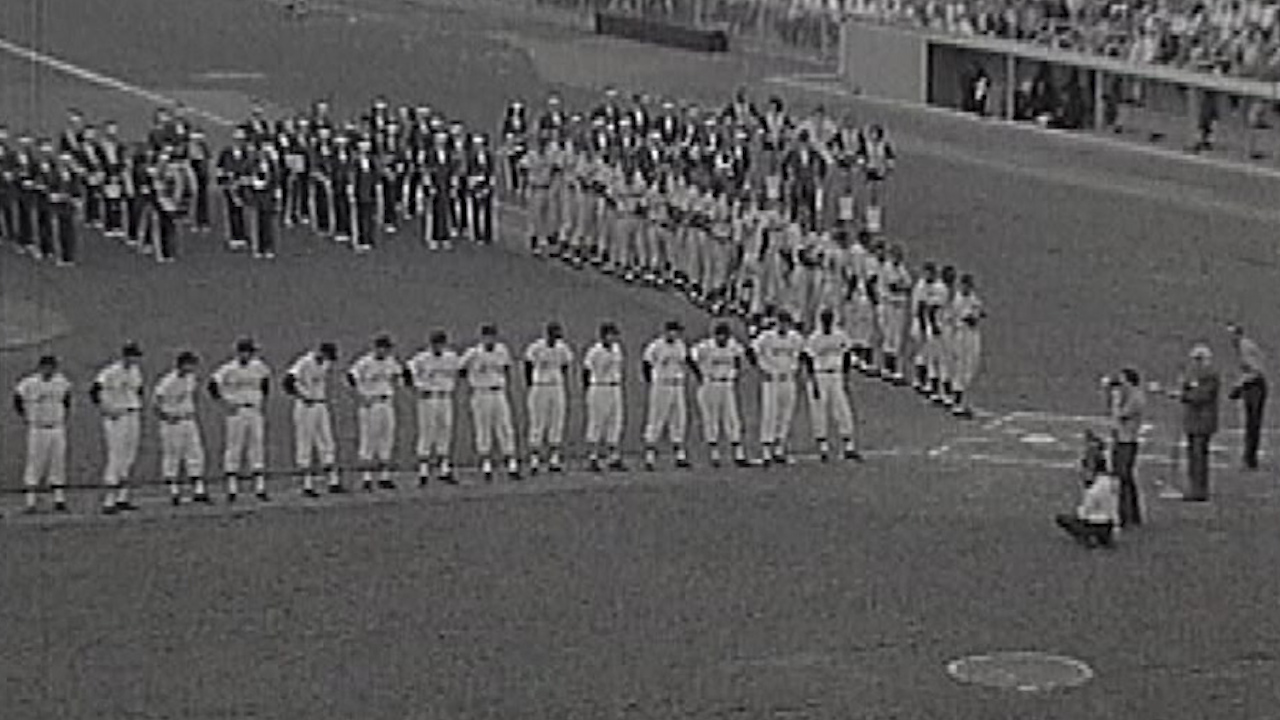