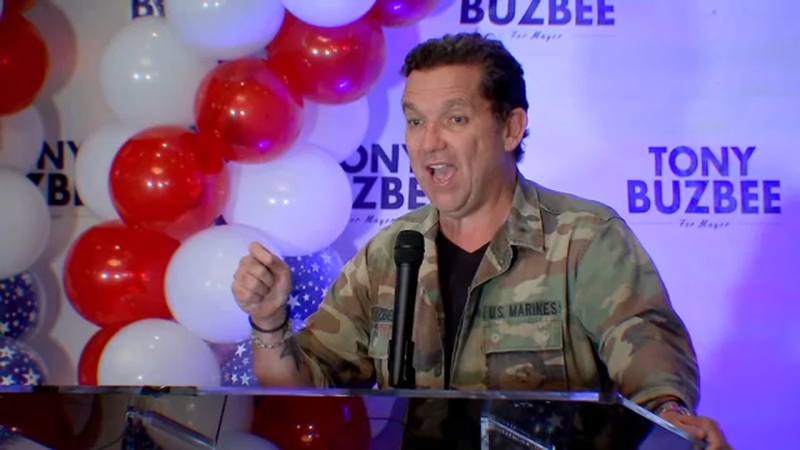 HOUSTON, Texas (KTRK) -- While it appeared incumbent Houston Mayor Sylvester Turner had a sizable lead when the first election returns were shown, his main rival, prominent attorney Tony Buzbee, had confidence that the election would head to a December runoff.