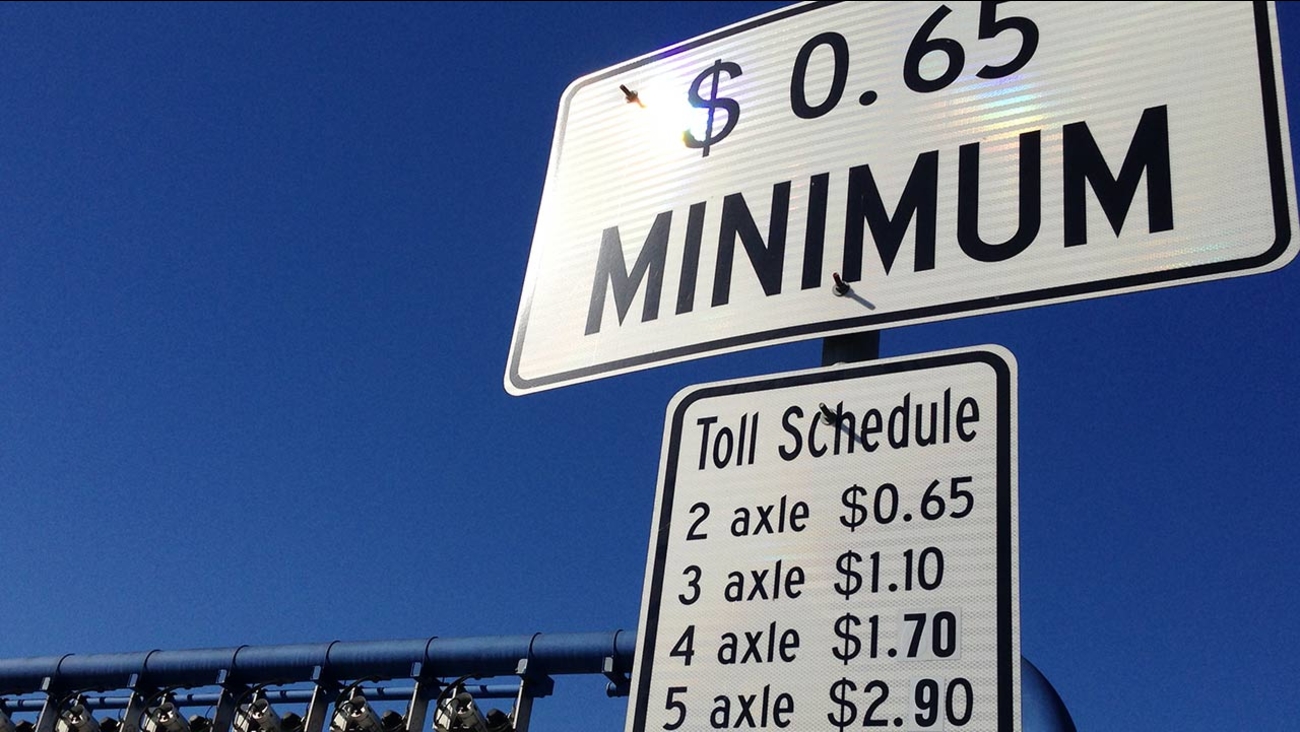 HOUSTON (KTRK) -- If you thought toll increases on the Katy managed lanes were bad, get ready. Yesterday, the Harris County Toll Road Authority announced that it would be hiking rates to $10 dollars each way during peak times.

But the Katy Tollway isn't the only freeway getting more expensive.

In less than a decade, almost every major freeway in the Houston area will have tolled lanes. The theory is skyrocketing rates will turn drivers away, which would keep traffic moving.

Currently METRO operates "high occupancy toll lanes" -- or HOT lanes -- on five Houston freeways: the Gulf Freeway, I-45 North, the Southwest Freeway, US-59 North, and US-290.

HOT lanes allow single occupancy vehicles to use the HOV lane for a price, depending on time of day. Right now, the highest rate is $7 dollars during peak times.

Just last month the Harris County Toll Road Authority opened the Tomball Tollway. The entire stretch is tolled, but it gives drivers the option bypass stoplights along the 249 corridor, for a price.

Then there's the history-making toll ramps from Highway 242 to I-45 North, in Montgomery. These direct connectors opened earlier this month, and they are the first toll-only ramps on public highways in the state.

Each of these roadways are equipped with digital message boards that display the toll rates. It gives the toll road authority the ability to change prices, just like the Katy Tollway.