Murdered Kansas City teen may have met killer on Tinder 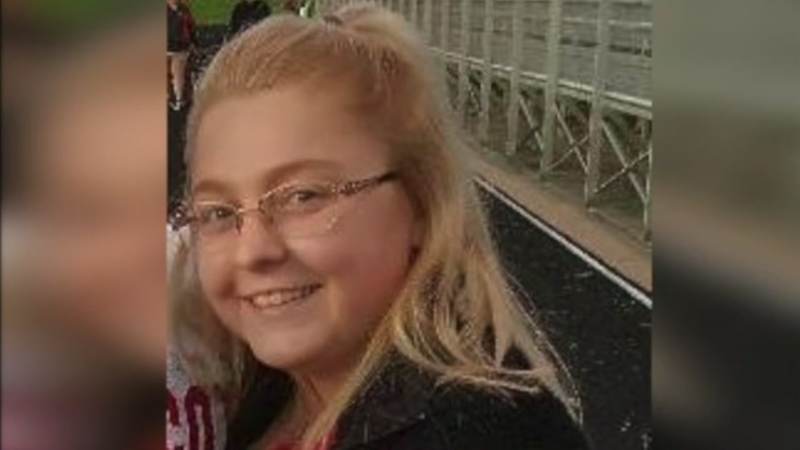 Police believe murdered teen may have met killer on Tinder

"She told me she was just hanging out with a friend," Sherman said.

The two best friends since the third grade were practically inseparable.

"Then once her family started asking me if I had seen her, it broke me because I knew she wouldn't do this," Sherman said.

"What person up here that's not on Tinder at our age? It's the easiest way to find friends if you're not going to college," Sherman said.

Sherman said she often would look through Norris' phone because she knew her best friend used that app and wanted to see who she was talking to.

"We went to eat Thursday and I was going through her phone and I didn't even see him, so she must have met him after I went with her," Sherman said.

Police have not confirmed that connection and are still investigating what happened from the time Norris disappeared to when her body was found. But they have said their only suspect in her murder is McCoy Lee.

Sherman says she is still coming to terms with the fact that her friend is gone.

"Mikayla is just someone you would look at and know. She could just bring a smile to anyone's face," Sherman said. "We weren't supposed to be burying her, we were supposed to be out living."