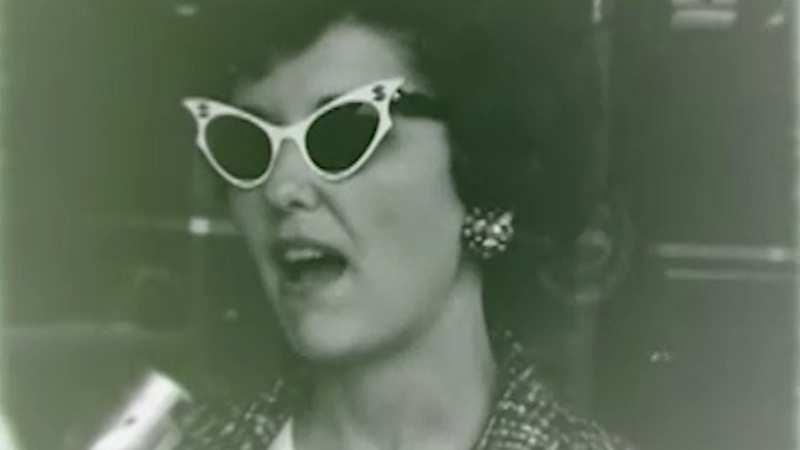 How people answered the question about female Aggie students

HOUSTON, Texas (KTRK) -- What a difference a century has made for women's rights in America.

At that time, what is now Texas A&M University, one of the largest universities in the nation, was the Agricultural and Mechanical College of Texas, and it was limited to predominantly white male students.

Founded as a land grant college, Texas A&M was officially established as a military institution in 1876, so it was decided that for the most part, only white males would be eligible to enroll.

On July 6, 1962, the year before women and African-American students were allowed to enroll at A&M, ABC13 was there to ask how people felt about the anticipated change to admit women. The ABC13 archive video shows two men and three women essentially saying the same thing: "Texas A&M should remain the way it is, all males."

Many people were not ready to shake up the status quo and change tradition, but when the Texas A&M Board of Directors took action to promote inclusion and diversity in 1962, there was no stopping the transition that would forever change the entire makeup of the university and the state for the better.

This landmark decision was pushed in great part by Major General James Earl Rudder, who graduated from A&M in 1932 and served as the university's president from 1959 to his death in 1970.
Prior to 1963, very few women could attend classes and receive degrees.

On August 23, 1963, Texas A&M officially opened its doors to female students, although on a "limited basis," and African-American students. The decision, led by Rudder, to implement co-education and admit more minority students substantially influenced the rapid growth of the university. As of fall 2018, Texas A&M University is composed of 53 percent males and 47 percent females out of its 69,367 enrolled students.

Remarkably, Rudder also played a crucial role in World War II, most notably on D-Day 76 years ago. As the Commanding Officer of the U.S. Army's 2nd Ranger Battalion, General Rudder led his Rangers in the perilous task of storming the French beach at Pointe du Hoc and scaling its 100-foot cliffs under enemy fire to destroy German gun batteries on June 6, 1944.

Although the casualty rate of that mission was more than 50 percent, Rudder survived and went on to play a vital role not only for the U.S. in World War II, but for the future of Texas A&M University.