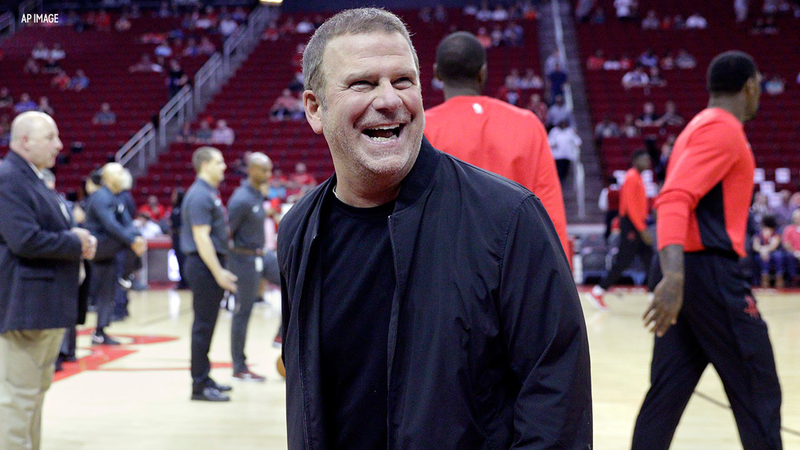 According to Fertitta's company Landry's, the all-cash deal is valued at around $650 million.

"We have been following Del Frisco's for many years and tried once previously to acquire the company in 2012 before it went public," said Fertitta in a news release. "It is a storied high end steakhouse brand with roots set in Texas and iconic locations throughout the country."

"We couldn't be happier with the acquisition and are planning no changes to the operations," said Fertitta.

The sale is expected to close at the end of October.

The book titled, "Shut up and Listen," is geared toward entrepreneurs of all ages.