The Who keeps promise, set to return to Houston after postponed concert 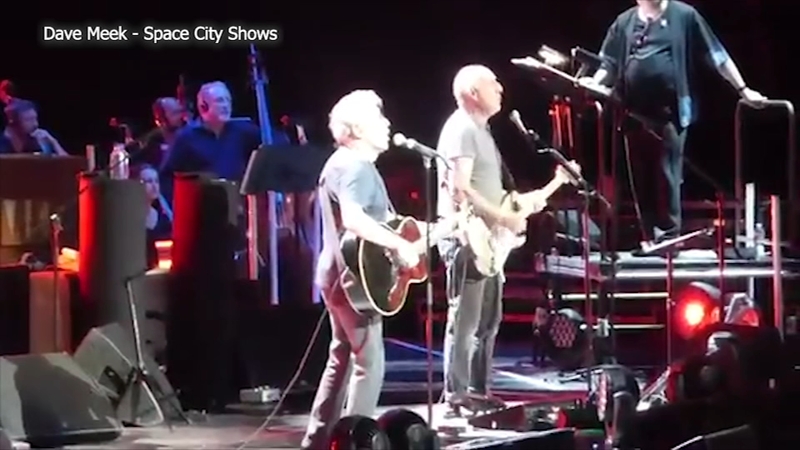 The Who postpones concert in middle of show

HOUSTON, Texas (KTRK) -- After postponing its Houston concert in the middle of a show, The Who is returning to the Toyota Center as promised.

Back in September, fans were left disappointed after the big concert at the Toyota Center ended after just a few songs.

During the show, ABC13 Sports reporter Bob Slovak was in the crowd and tweeted frontman Roger Daltrey lost his voice after eight songs.

RELATED: The Who postpones Houston concert in middle of show

Townshend promised The Who would come back to Houston. While at the time, they did not know when they would return, a new show was recently announced.

According to the event information on the Toyota Center's webpage, the show is set for April 30, 2020. All tickets from the postponed September concert will be honored at the new April show.

Fans who cannot make it out to the new show will be issued a refund.