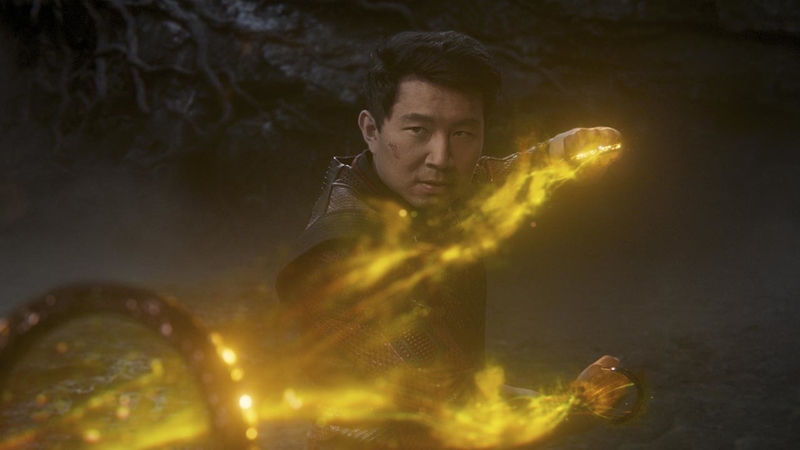 See how Disney+ is celebrating its 2nd birthday

Things are going to get Goofy in Springfield on Disney+ Day.

Disney on Tuesday released new details about a previously announced "The Simpsons" short slated to premiere on Disney+ as part of the Disney+ Day celebration next week.

The short -- "The Simpsons in Plusaversary!" -- follows the beloved animated family as they host a party to celebrate Disney+ Day where everybody but Homer is on the guest list.

So @TheSimpsons threw us a party and things got… Goofy. Celebrate #DisneyPlusDay with the all-new short, The Simpsons in Plusaversary, streaming November 12. pic.twitter.com/UJLzfKzwoz

"With friends from across the service and music fit for a Disney princess, Plusaversary is Springfield's event of the year," Disney teased in a press release.

It's not clear exactly which friends from across the Disney+ universe will appear in the short, but the poster shows Homer and Goofy sitting at a table together over a meal.

"Frozen"'s Olaf is back, this time in "Olaf Presents," a new series of shorts coming to Disney+ this November.

"The Simpsons in Plusaversary!" is one of several pieces of content to be released on Nov. 12 for Disney+ Day, which celebrates the streaming service's second anniversary. Other drops include the streaming premiere of "Shang-Chi and The Legend of The Ten Rings," the original film "Home Sweet Home Alone," a series of shorts featuring Olaf from "Frozen" and more.

"The Simpsons in Plusaversary!" premieres exclusively on Disney+ on Friday, Nov. 12.