The newly released trailer depicts a much more horrific take on mutants and their superpowers. Rather than focusing on a hero's journey, the new film explores five teens' descent into madness and their fight for survival.

The studio described the film as "an original horror thriller set in an isolated hospital where a group of young mutants is being held for psychiatric monitoring." Based off the Marvel comics of the same name, the latest installment of the "X-men" franchise takes a terrifying turn.

"It's important we help you find out your power so you can get better," Alice Braga, who plays the institution's doctor, narrated.

However, after several "strange occurrences," the young mutants must team up and learn to use their abilities to break free of the mental institution.

"This place takes your greatest fear and helps you live through it," the doctor warned, "until it kills you."

There's no shortage of screams, jump scares and creaky doors in the trailer, promising audiences a thrilling ride. Josh Boone directed the horror flick and after nearly five years of development, the film will finally be released this year.

The Walt Disney Company is the parent company of Twentieth Century Fox and this station. 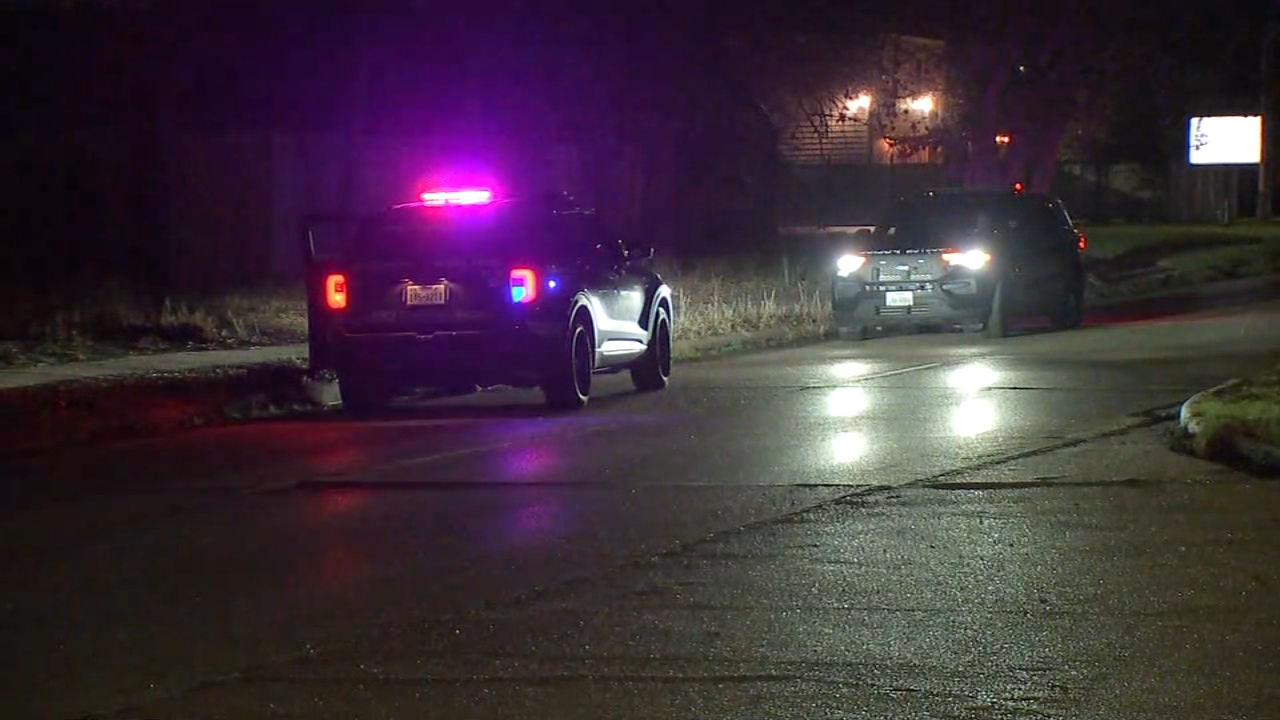 Man shot in the head while sleeping in trailer in Third Ward, HPD says 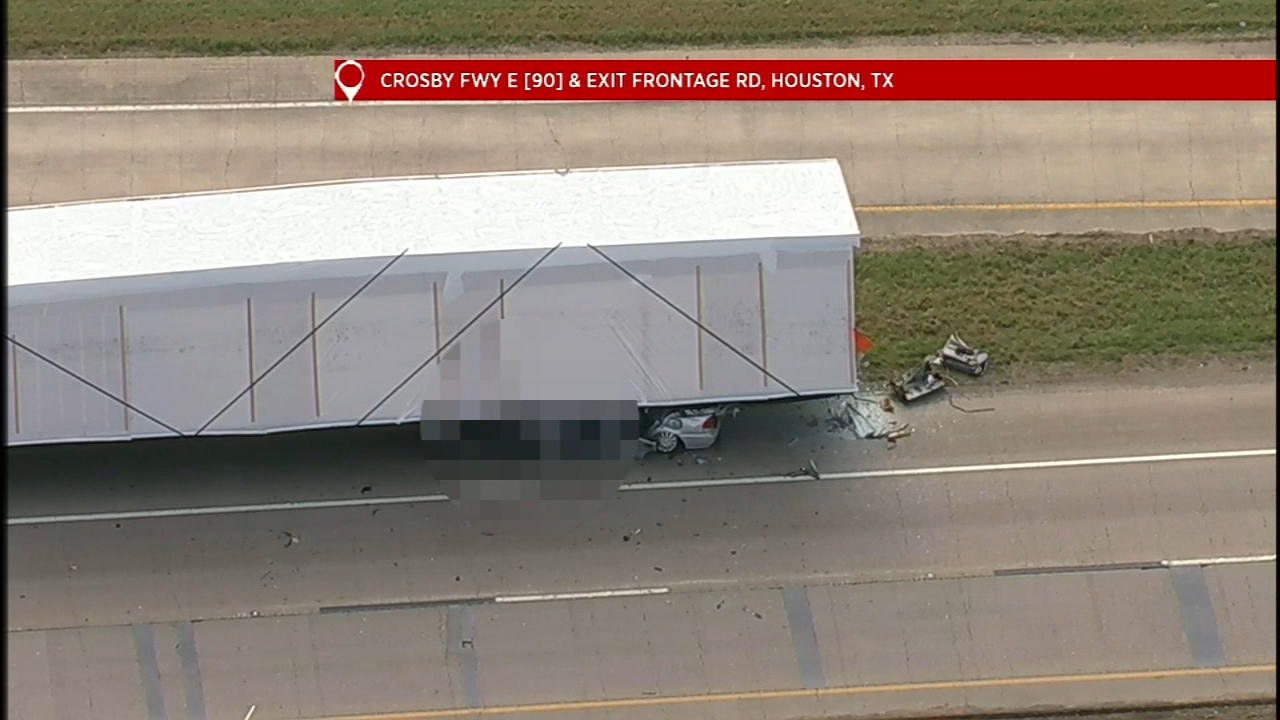