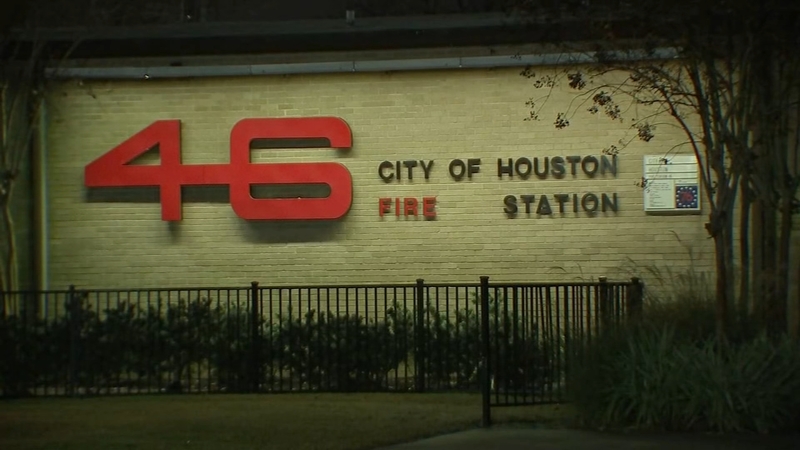 HOUSTON, Texas (KTRK) -- A 4-year-old is safe after he was brought to a fire station Christmas evening.

Someone dropped the boy off just before 8 p.m. Wednesday at Station 46 on Corder Street near Scott in southeast Houston.

The child appeared to be in good health.

Firefighters tried communicating with the boy, but were unsuccessful because he didn't speak.

A woman later arrived at the station, claiming to be the boy's mother. Police were called to interview her.

According to the mother, she and her son were at a family party at the boy's father's apartment in the 4000 block of Corder Street. They went home around 6 p.m. and were in bed by 7 p.m., she said.

She said the 4-year-old was in bed with her. She woke up around 8:45 p.m. to discover that the boy was no longer next to her and noticed her front door was open.

The mom went looking for the boy and ended up at the fire station, where she then spoke with officers. Police say she has not been charged and has been cooperative. The incident remains under investigation.

The Texas "Safe Haven Law" allows mothers to drop off babies at a designated safe place, such as a fire station, if they feel as though they are unable to care for the child.