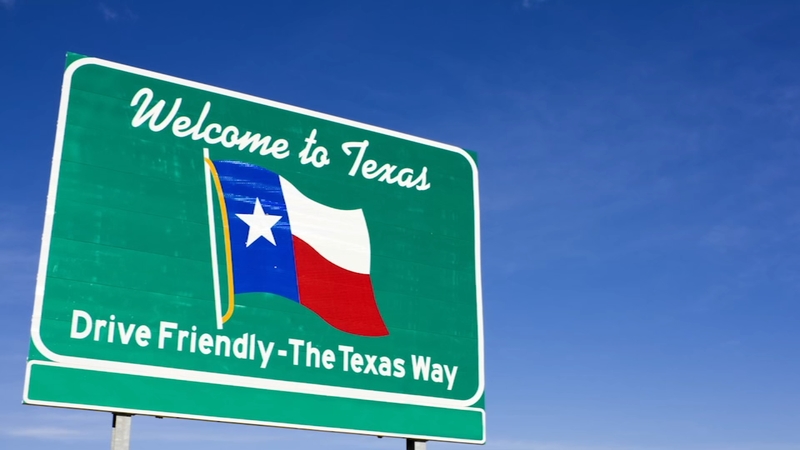 Texas is home to five of the 50 most miserable cities in America, according a study conducted by Business Insider using census data.

Pasadena - No. 48
The city of Pasadena entered the list at No. 48, saying nearly 29% of people don't have health insurance and one-fifth live in poverty.

Harlingen - No. 39
Located in the Rio Grande Valley, Harlingen was listed No. 39 on the list. Business Insider says it's one of three cities where 2,000 immigrants were released, putting pressure on the city to help them.

Huntsville - No. 20
Coming in at No. 20, Huntsville has a reported 41,500 residents, of which 35% live in poverty, according to the data. The Department of Criminal Justice is the city's biggest employer providing thousands of jobs. Since 1999, Texas' executions have been done exclusively in Huntsville.

Brownsville - No. 12
The border town of Brownsville made the list at No. 12. The city has 183,000 residents, and Business Insider says 56% of people are working, and more than 31% are living in poverty. Concern around immigration has also made it difficult for residents to sell their properties, the study says.

Port Arthur - No. 2
Nearly topping the list, Port Arthur was named the second most miserable city in America. Its recent streak of hurricanes, which has caused millions of dollars in damage, has pushed out its residents. The study says officials fear if people continue to leave, the city will have less than 50,000, which will make it ineligible for grants.

In case you were wondering, the most miserable city in America, according the study, is Gary, Indiana.

RELATED: What people miss about living in Texas

What you miss when you leave Texas